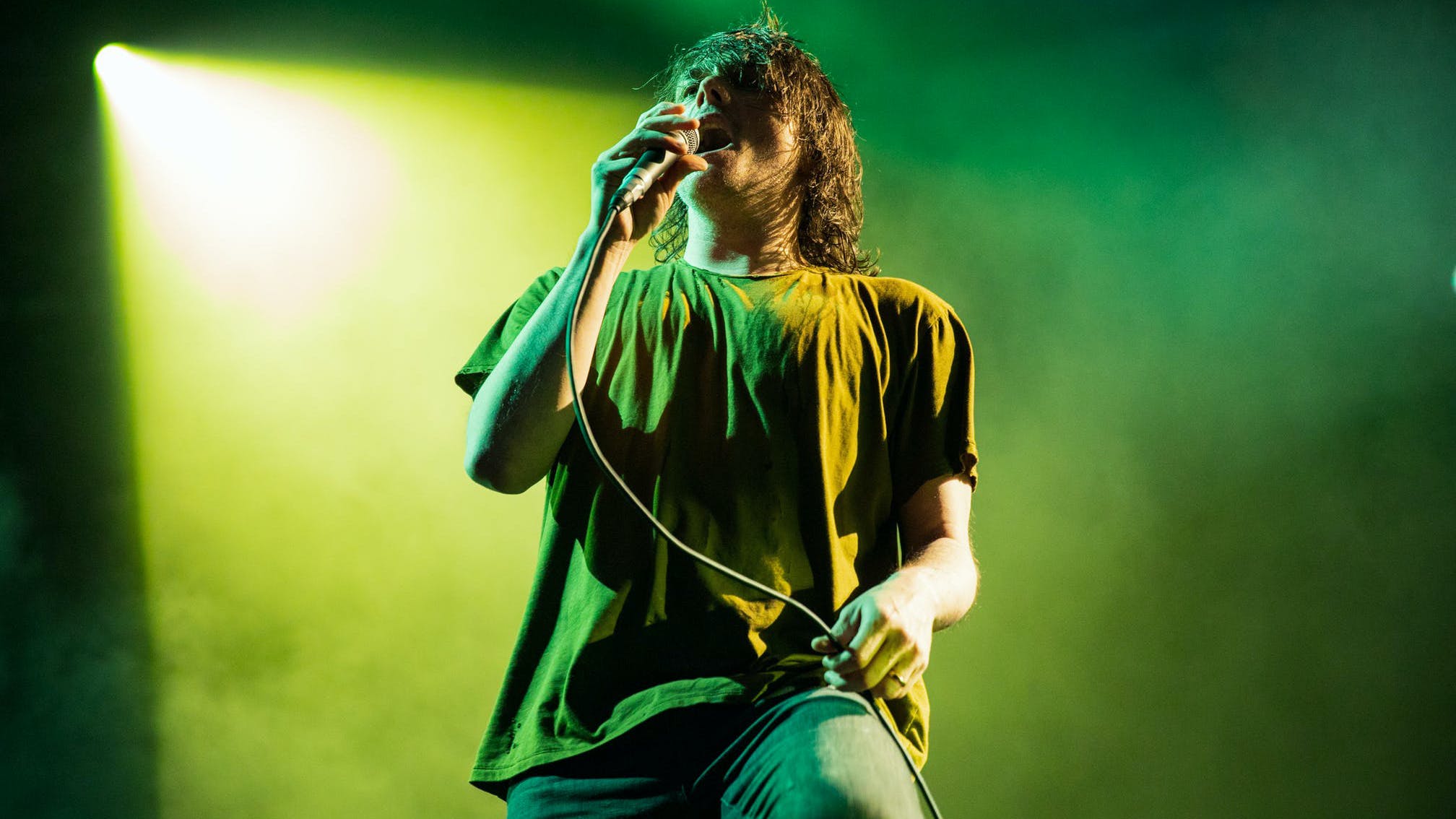 Their long-awaited U.S. comeback tour is just over a week away now, and My Chemical Romance are still adding new dates to the run.

The reunited legends – who hit the UK and Europe in spectacular fashion earlier in the year – have just added a new show, with support from hyperpop duo 100 gecs.

The two groups will be playing the Ameris Bank Amphitheatre in Alpharatta, Georgia on Sunday, September 18.

Speaking to Kerrang! about how it feels to be supporting their heroes, Waterparks frontman Awsten Knight enthused in June: “I can’t fucking wait. Obviously we’re very tight with Mikey [Way, bass], and I’ve talked to Frank [Iero, guitar] a handful of times, but the other day I got to meet Gerard [Way, vocals] and it was so cool. It was just a by-chance thing, but everybody was so fucking nice, and it’s so weird to meet them people that you watched growing up – and it’s like, ‘Oh my god, they’re really cool, they’re not assholes, this is amazing!’ I was able to thank them for having us, because that’s a big bucket-list thing that I didn’t know would ever get crossed off.”

The 50-second clip – which Ray captioned with a shocked face, which is the exact expression we pulled when hearing it – played out a glorious breakdown of Our Lady Of Sorrows, which is originally taken from 2002’s I Brought You My Bullets, You Brought Me Your Love. Fans seem to think that it meant Ray was teasing some sort of My Chem live album, or possibly something to mark the 20th anniversary of their debut…

L.S. Dunes: “We didn’t realise how much we needed this band until we started writing for it”

After two decades of interlinking friendship, L.S. Dunes saw five of emo and post-hardcore’s most respected figureheads finally get together. Rather than trading on old glories, however, debut LP Past Lives is about parrying their shared experience – from firebrand beginnings to fatherhood – into some of the coolest ‘dad rock’ the world has ever seen…

My Chemical Romance’s Frank Iero has shared some hilarious step-by-step photos from last weekend’s When We Were Young fest, which saw the band wearing make-up and prosthetics to appear like elderly versions of themselves.