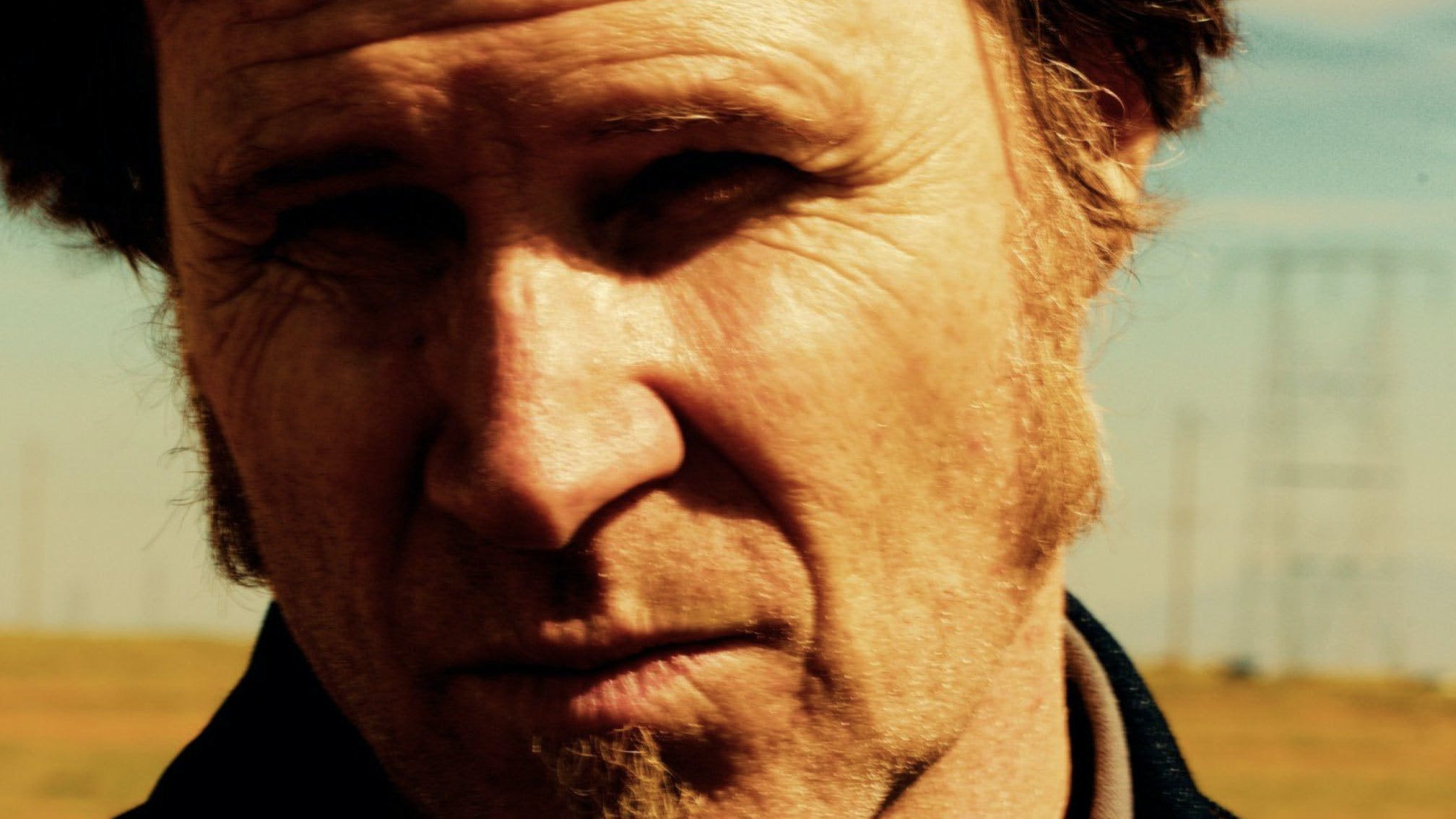 But, whether you knew Mark – who sadly passed away this week at the age of 57 – as the frontman of the Screaming Trees; as a key member of Queens Of The Stone Age; one half of The Gutter Twins; a prolific solo artist; a tragi-comic memoirist; or via an endless list of musical dalliances with the likes of Kurt Cobain, Isobel Campbell and the Manic Street Preachers; he always remained one thing: defiantly, unflinchingly himself.

“Know who you are and fearlessly follow your heart,” was one of his personal maxims and, as with most things, Mark walked it exactly as he talked it. His life was far from easy: a difficult childhood was followed by a descent into drink and drug addiction, homelessness and near-destitution, and he was dogged by ill-health at various points of his life. His early career was also regularly blighted by a propensity for self-destruction, but the catalogue he leaves behind is testament to the enduring quality of his instincts.

So while Mark was never destined to become the voice of his generation – that fate instead befell his friend and fan, Kurt Cobain – he was blessed with the most distinctive voice of his generation. That rich, soulful baritone, heavy with the weight of the world and his personal struggles, was what helped Screaming Trees stand out from the alt.rock masses in the pre-Nirvana 1980s Pacific Northwest, and what elevated them above the wave of grunge also-rans that followed.

But, despite their obvious talents, the famously fractious Screaming Trees were regularly derailed by drugs and bust-ups; ultimately a band too often in the right place at the wrong time. They were too early to really be part of the initial Seattle gold rush, yet their much-delayed classic seventh record, Dust – Kerrang!’s album of the year in 1996 – would surely have done better had it been released a couple of years earlier, when grunge was at its peak.

By his own admission, however, back then Mark Lanegan was more interested in chasing hits of a different kind. So he turned down offers from Kurt to write songs for him, and declined to appear on Nirvana’s famous MTV Unplugged show (Kurt and co.’s rendition of Where Did You Sleep Last Night? that night was based on Kurt’s 1990 collaboration with Mark on the same Leadbelly classic).

But when Mark finally got clean – he credited Courtney Love with saving his life by paying for his rehab in 1997, although it would be several more years before he was truly free from his demons – he approached music with the air of a man making up for lost time and missed opportunities.

By the time the Trees finally split in 2000, unable to even find a label to willing to take them on for another album, Mark was already several albums into a solo career and up for pretty much anything.

He turned down Josh Homme’s offer to become the Queens’ lead singer, but eventually became a vital part of the band, finally enjoying the commercial success his talent deserved. And his critically acclaimed collaborations with Afghan Whigs’ Greg Dulli (across several Twilight Singers and Gutter Twins albums of superlative alt.rock) and Isobel Campbell (with whom he produced three glorious albums of Lee Hazlewood & Nancy Sinatra-inspired country-psychedelia), stretched his musical parameters far beyond grunge’s narrow confines.

Mark also turned his talents to other areas. He wrote poetry, while his 2020 memoir, Sing Backwards And Weep, was simultaneously utterly bleak and grimly hilarious. The book burned his bridges with some of his fellow former Trees, who felt they were treated harshly, but he was even tougher on himself, bringing a level of blistering self-reflection and brutal candour rarely found in the airbrushed world of rock autobiographies. The book even brought brief tabloid infamy, as his revelations of ’90s backstage spats with Oasis’ frontman Liam Gallagher sparked a modern-day rematch on social media.

The following year, Mark suffered a horrific bout of COVID-19 that put him a coma and nearly killed him. He was no stranger to near-death experiences – he was also in a coma in 2005, emerging to discover, terrifyingly, that his love of music had “completely drained away”. He recovered then, and similarly bounced back from coronavirus to document his ordeal in another book, last year’s Devil In A Coma. But within a year, he was gone.

“If you live long enough, anything’s possible,” Mark poignantly told Kerrang! in 2019. “And I’ve been lucky to live this long.”

As a man who was warned he would die of alcoholism before he was 30, and who once nearly needed his arm amputated amidst the depths of heroin addiction, Mark was understandably prone to counting his blessings at living into the middle age too few of his peers got to see. But he deserves to be remembered as much more than grunge’s ultimate survivor.

Happily married to his second wife, Shelley Brien, drug-free and settled in Ireland, Mark got to spend his latter years finally in the right place and the right time for his unique musical gifts, growing into his role as the eminence grise of grunge who brought out the best in other musicians.

Those musicians have paid fulsome tribute since his passing. The Manics praised his “unique artistic vision”, Guns N’ Roses’ Duff McKagan called him “such a good man”, while Garbage hailed him as “a gifted artist with honey dipped tones”.

It’s difficult not to imagine the many future musical adventures he still had in him. Instead, we are left with his impeccable legacy and the fact that Mark Lanegan remained true to himself, right until the end.