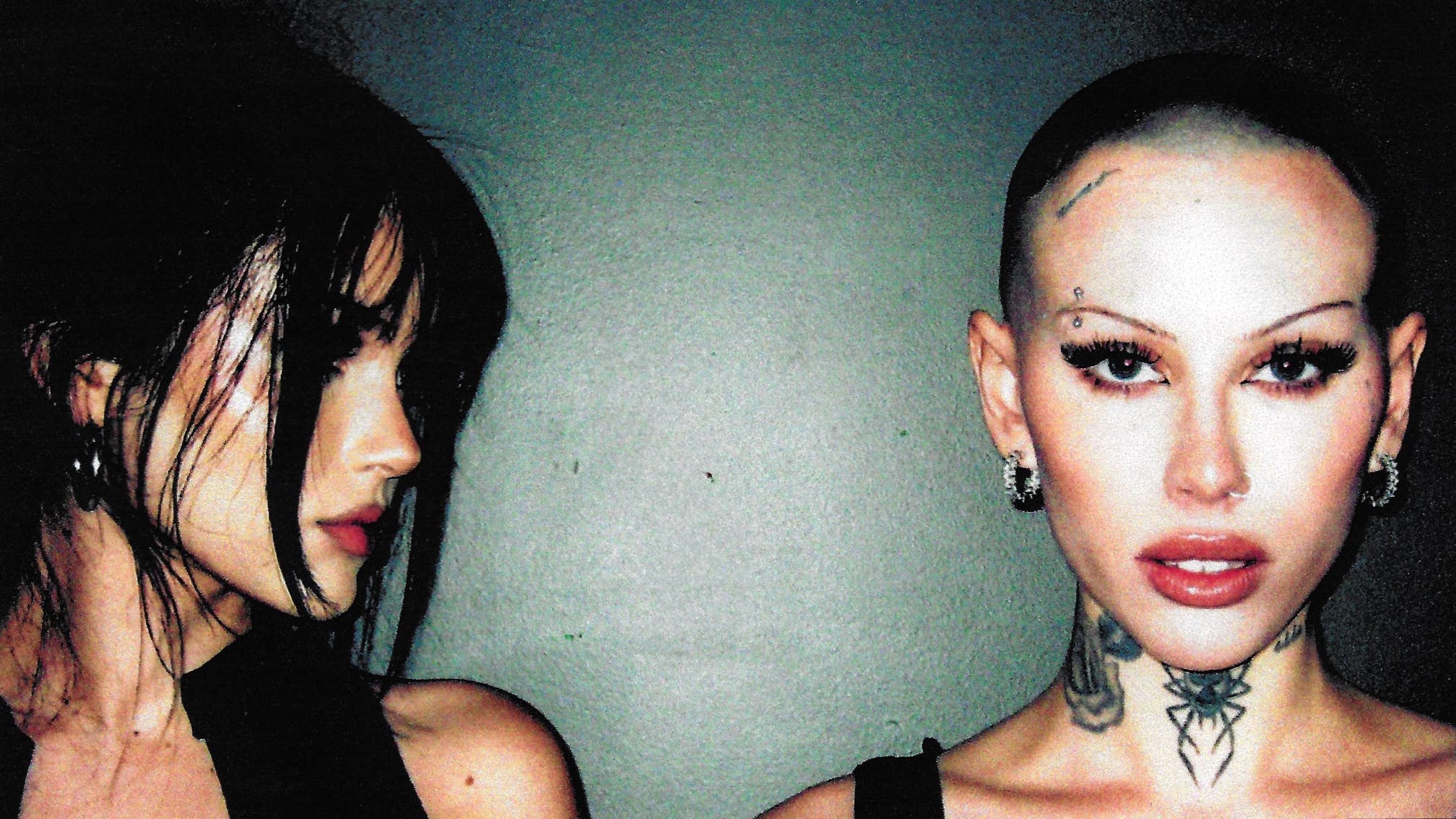 Maggie Lindemann is back with new music and a killer look. The Crash And Burn singer has teamed up with Siiickbrain for her latest hit, break me!

The gritty single follows the release of how could you do this (featuring Sleeping With Sirens’ Kellin Quinn).

Both songs are set to appear on the American artist’s highly-anticipated debut album, SUCKERPUNCH, which is expected to come out this year.

Speaking on the new dark-pop single, the singer gave the lowdown on its meaning: “break me! featuring Siiickbrain is about being intoxicated. It’s all the feelings it gives you, that rush of fear and adrenaline, but also the calmness and peace.

"The video is meant to convey the juxtaposition of the two – one moment you’re euphoric and the next you feel like you’re broken, suffocating and your heart is decaying.”

The duo’s new track is out with an accompanying horror-inspired industrial music video directed by Siiickbrain, which Maggie explains as “fear and adrenaline” meeting “the calmness and peace” in a press release.

You can watch the music video for break me! below:

Who the hell is Siiickbrain?

Bring Me The Horizon are taking on the U.S. later this year, with Knocked Loose, grandson and Siiickbrain in tow…

The Sound Of 2022: The new artists reshaping rock music

As Kerrang! headbangs our way into another new year, it’s time to highlight the rising stars set to soundtrack the next 12 months…