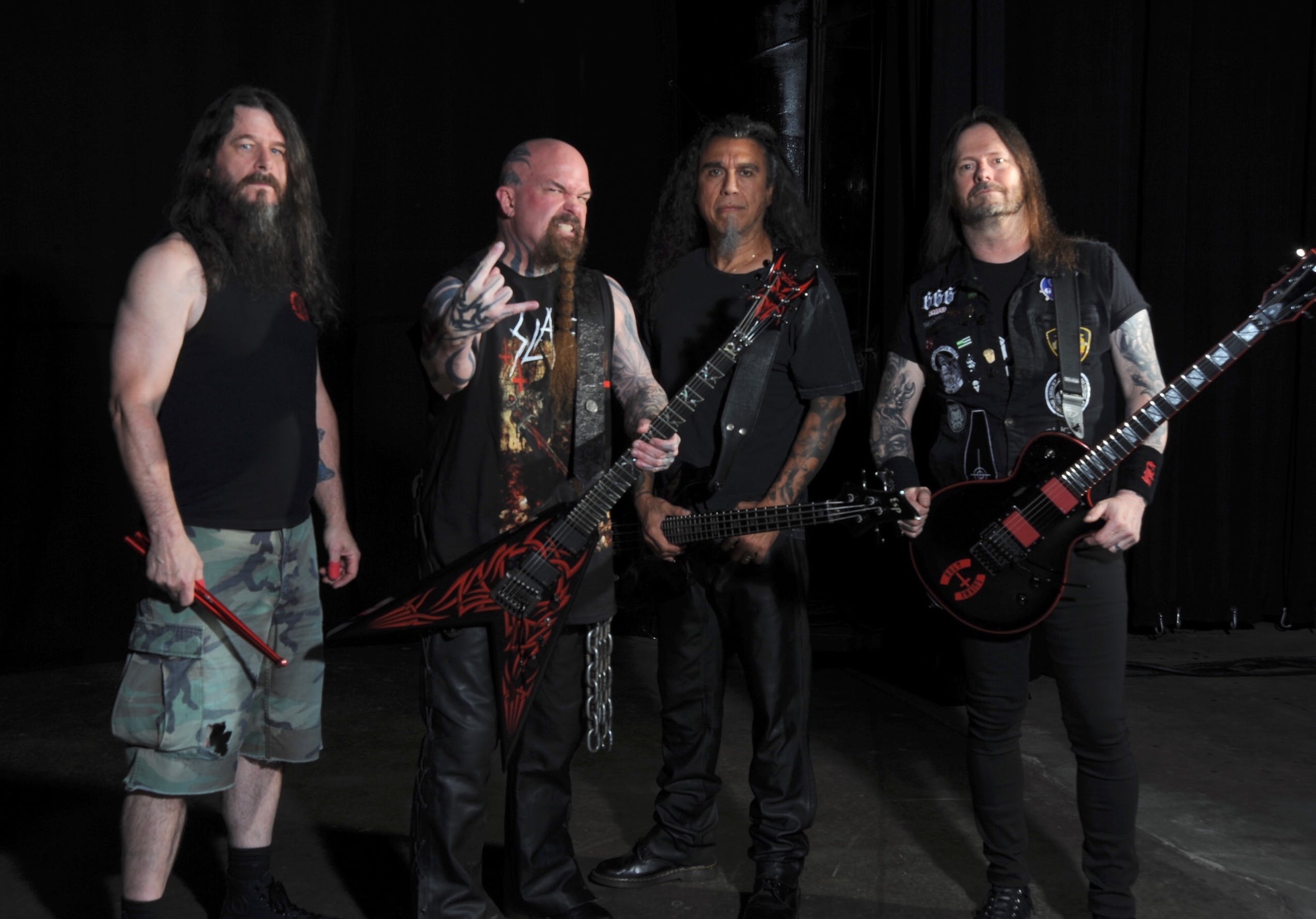 Less than two years on from their final-ever show, Kerry King has stated that Slayer retired "too early".

In a star-studded video celebrating fellow metal icons Machine Head's 30th anniversary this week, the guitarist expressed his pride at bands who make it to the three-decade mark – an achievement that Slayer also reached in their time. However, he then went on to say that, on the Slayer front, the band "quit too early".

Read this: Slayer’s Reign In Blood is still the greatest thrash album of all time

"So, I hear congratulations are in order for my friends in Machine Head," Kerry announced. "Apparently, it's 30 years, which is quite an achievement. Not a lot of bands get there… We did, and then we quit too early.

Before calling it a day, Slayer's longtime manager Rick Sales admitted that he wasn't "sensing" a future reunion "at all".

"Let’s put the touring to bed," he said. "I’ve got a couple of ideas [for future projects], but we haven’t made any decisions. Right now, they’re preoccupied with the end, and I imagine it’s emotional. It’s emotional for me.

"They’ve been doing this for so long," he added. "They just said, 'Okay, this is enough.’

“My analogy is Jerry Seinfeld, who had probably the biggest TV show when he went out on top. I respect the band for the decision. If you’re going to do it, this is the way.”

How God Hates Us All made Slayer great again

In 2001 Slayer re-established themselves as kings of metal with their church-baiting warcry God Hates Us All.