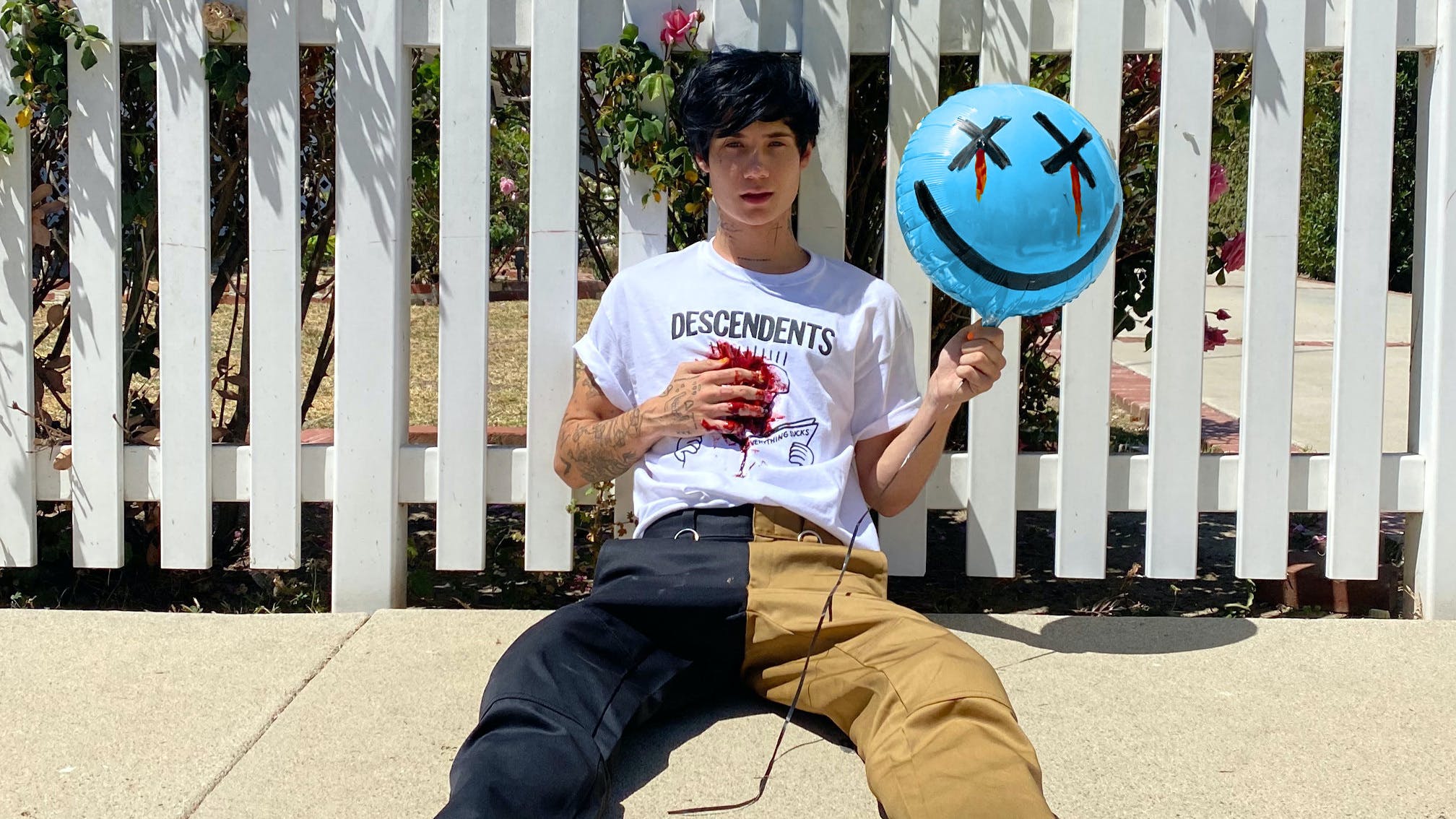 Because Travis Barker isn't already busy enough (in the last couple of weeks alone he's released collabs with Machine Gun Kelly and Kellin Quinn, and WILLOW), the blink-182 drummer has also teamed up with TikTok star Jaden Hossler – aka jxdn.

Travis signed the artist last year to his imprint, DTA Records, and has since gone on to produce and co-write jxdn's just-announced debut album, Tell Me About Tomorrow, which is due out on July 2 this year. The record also features Travis' frequent collaborator MGK on the song Wanna Be, and iann dior on Tonight. Lots of cool guests, then, basically.

Read this: Why is pop-punk so big on TikTok?

To coincide with the news, jxdn has shared catchy-as-hell new track Think About Me, which he calls "the perfect introduction to Tell Me About Tomorrow". "I’m so proud of what Travis and I have created and can’t wait for the world to hear it," he adds.

The tracklist for Tell Me About Tomorrow is:

Read this: The story of pop-punk in 16 songs