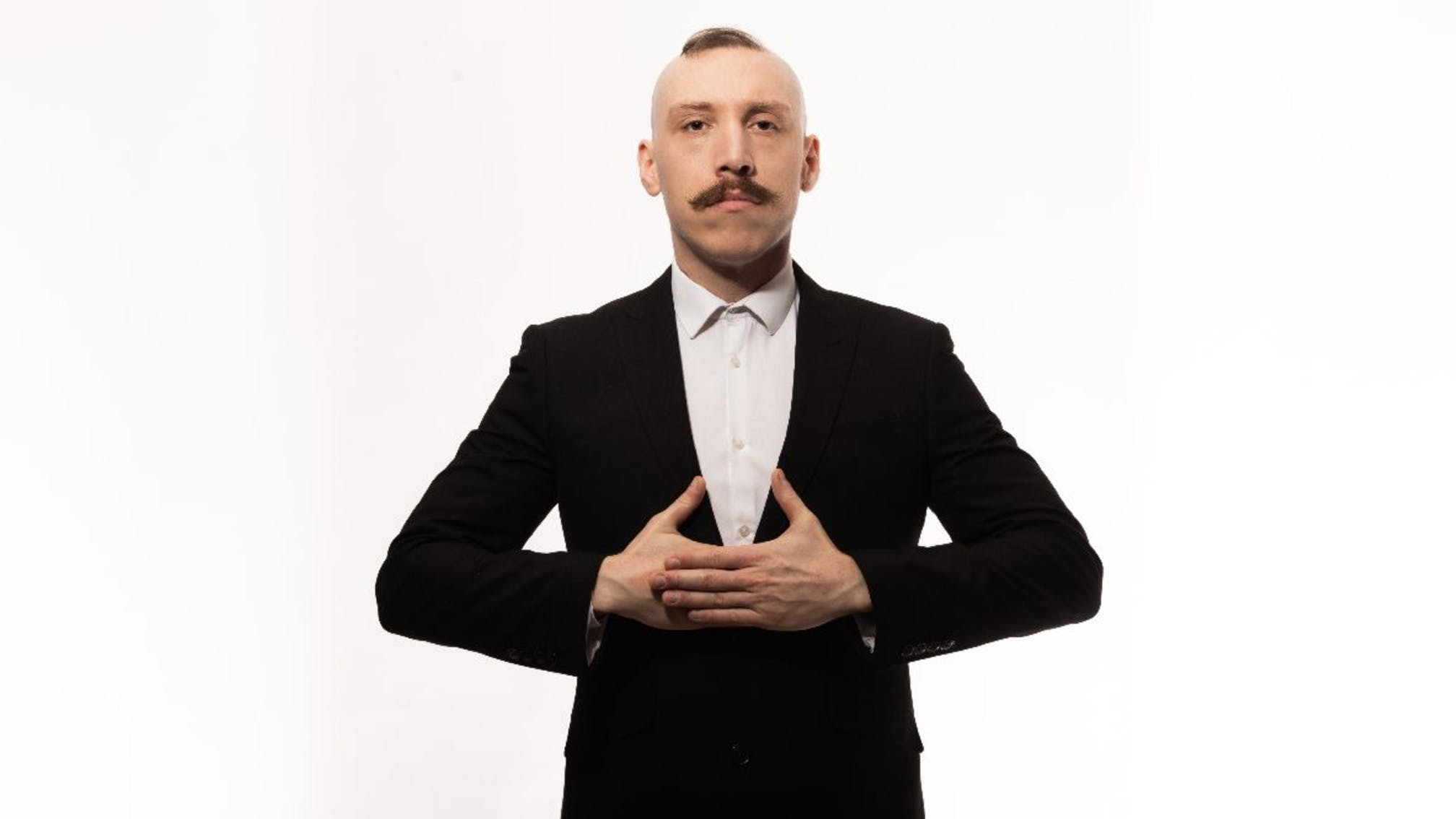 Jamie Lenman has announced details of a special livestream event happening on May 19.

The musician will be joined by the likes of WARGASM, Black Peaks, Ithaca, False Advertising and The St Pierre Snake Invasion during the set, as well as performing recent mini album King Of Clubs in full, and dropping brand-new songs.

"I've been working on this since the start of the year and it's great to have it finally come out – it sounds great, it looks great, it's like a real old-fashioned concert film," Jamie says.

"The most exciting thing by far is the amazing guest artists I managed to persuade to contribute – not just from the music world but from the wider performing community. It feels like a real snapshot of the UK scene at this time, in the way Lenmania was a couple years back. I'm incredibly proud to have them in my film."

Check out a trailer below, and grab your tickets here.

Read this: Jamie Lenman: Why you should respect support bands

Jamie Lenman: Why my new single is a personal pledge of thanks to the NHS

Jamie Lenman will be donating proceeds from his new single Hospital Tree to NHS Charities. Here, he details the important role the NHS has played in his own life, and why we need to show staff even more respect at this time of the year…

After a string of acoustic dates, Jamie Lenman will be delivering an "insane" fully-electric tour later this year…

Remembering when Britrock ousted nu-metal and took over the world

At the turn of the century, nu-metal was at its peak. But soon a new wave of British bands would swoop in, replacing baggy jeans and red caps with something more genuine, experimental and, er, lycra-clad…

The ultimate review of Download Pilot with every single band covered!