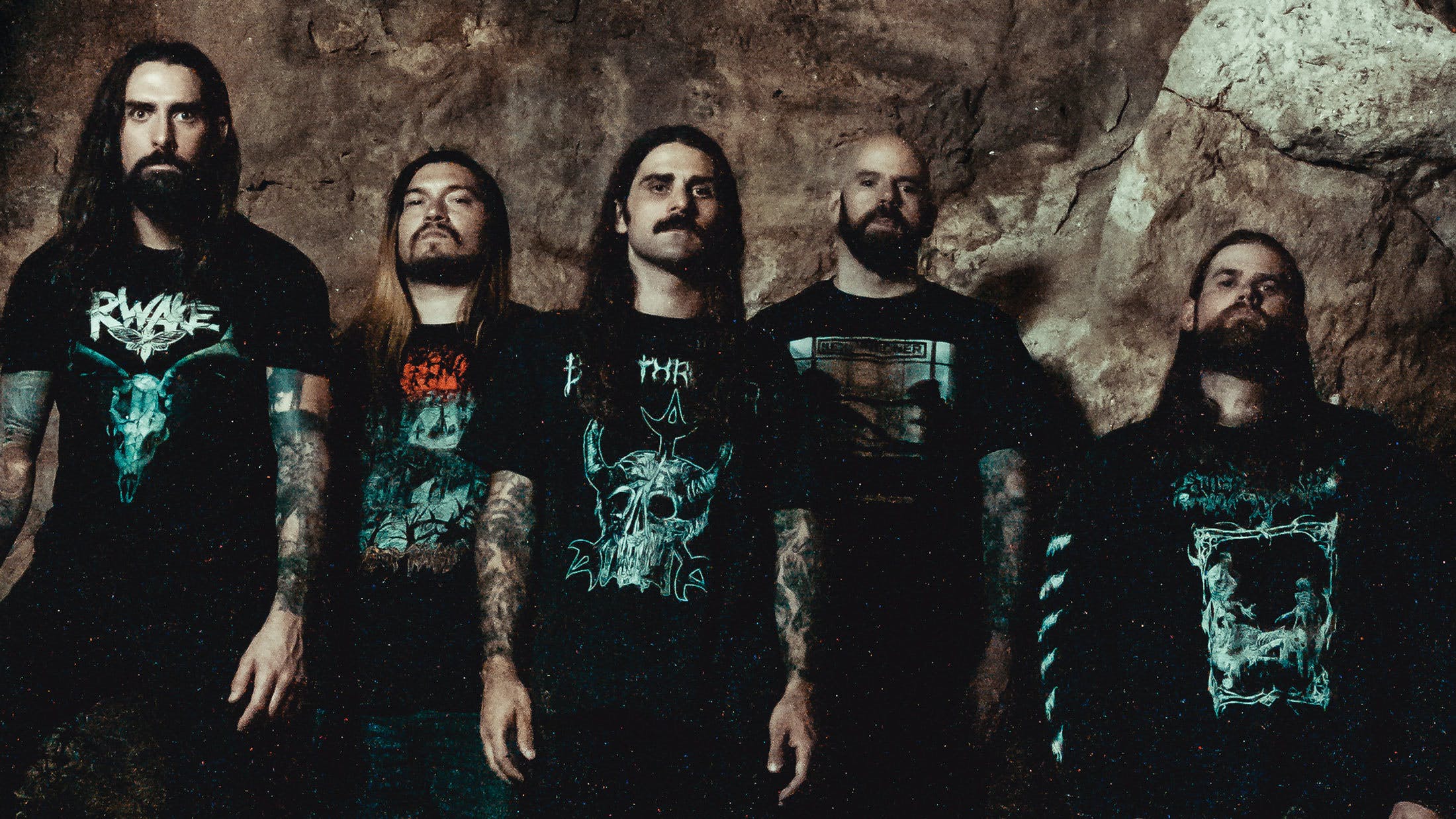 Home is where the hurt is. Much as Norwegian black metal is a frostbitten reflection of its mountainous Scandinavian surrounds, Gatecreeper’s spartan brutality feels like a direct representation of the severe desolation shading the Sonoran Desert they call home.

“It’s a definite influence on us,” nods vocalist Chase Mason on a rare rainy day in Phoenix, Arizona. Having drawn direct influence for 2016 debut Sonoran Depravation and last year’s stunning Deserted, there’s no shortage of horrific, Hills Have Eyes style imagery. Chase sees a deeper relevance, too, to the thought process behind these outsider sounds from the fringe of civilisation. “It’s an extreme climate. During the summer it gets really hot – so much so that it forces you inside. As a kid, that forces you to use your imagination, whether that’s making music or visual art, you need to find these things to entertain yourself.”

With age came different distractions, and heroin addiction consumed a chunk of the vocalist’s early adulthood. That wretchedness, and the self belief that accompanied getting sober, were pivotal to the formation of Gatecreeper. “I can take that feeling of desperation, that ‘junkie hustle’ and put it into something positive,” says Chase. “Lyrically, I try to mix it up. Sometimes we’ll do gory fantasy stuff, sometimes it’ll be based on my personal experiences, sometimes I’ll find other real life horror stories. And sometimes it’s a mixture of them all.”

Extreme metal diehards have already jumped aboard. Cannibal Corpse bassist Alex Webster turned down a free copy of their first LP – because he already had the record in his car. His band would subsequently take Gatecreeper on tour alongside Texan terrors Power Trip. More intriguing, however, is their infiltration of the metal mainstream. “Our goal is to make death metal memorable,” Chase continues. “There’s a new wave of old school, but we incorporate a simpler approach, with catchier riffs and more dynamic vocals. It’s not just about making the grossest sounding, ugliest music. You’ve got to have the catchiness of the early Cannibal Corpse records or Deicide’s [1995 album] Once Upon The Cross, too.”

What Gatecreeper want, then, is to be an everyman death metal band. In that everyone might possibly like them.

“We try to be that blue collar, meat and potatoes death metal,” he grins. “We’re the band where people will say ‘I don’t really like death metal, but I’ll listen to Gatecreeper.’”

Having performed with ‘metal rapper’ Ghostemane and counting Post Malone as a fan, the band’s mission statement is paying off. And while Chase’s tendency to throw around the term “stadium death metal” is “purposefully absurd”, the potential is charging up for a breakthrough. So, as their ascent continues, does Chase worry about leaving behind the scene that spawned them?

“Anywhere people want us to play, we’ll play,” he shrugs with a smile. “There was a certain point where I had to stop caring about the elitist mindset. I love those bands, but I don’t care if they think we’re lame. We’re just gonna do what we love doing. In the long run, creating something for ourselves will be what wins people’s respect.”

Gatecreeper's latest album Deserted is out now. Catch them on tour across the UK in July at the dates below – get your tickets here.