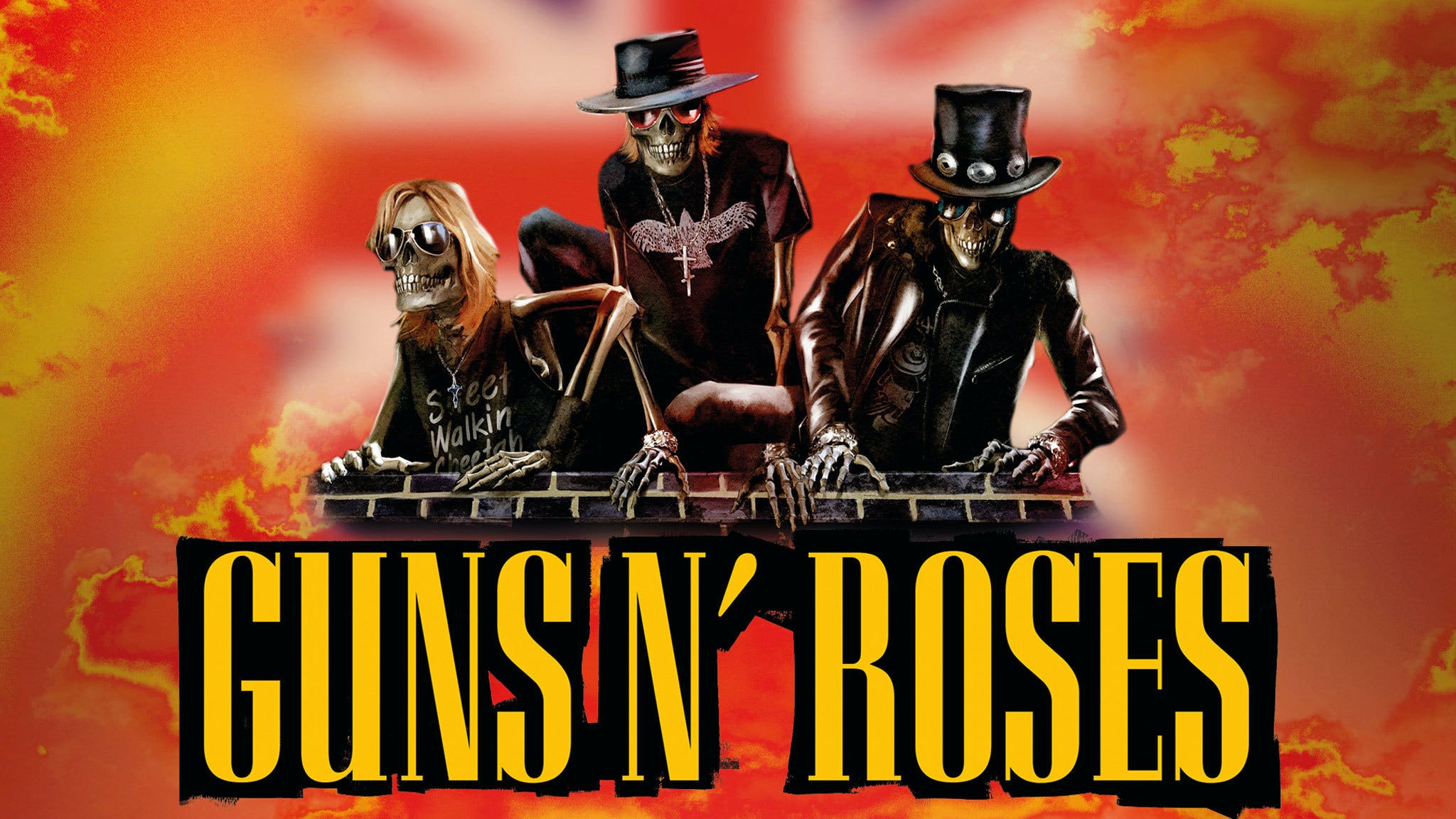 Guns N’ Roses have announced a massive return to the UK next summer: the band will be headlining the 10th anniversary of London’s American Express presents BST Hyde Park!

Tickets go on general sale on Wednesday, December 7 from 10am.

Taken from their upcoming Use Your Illusion reissue, Guns N’ Roses’ new version of November Rain is absolutely stunning…

Guns N' Roses' Use Your Illusion double-header will be reissued on CD, vinyl and more later this year.

Remembering the worst-ever performance of Sweet Child O’ Mine, at the Super Bowl halftime show

Eleven years ago, the world witnessed the worst performance of Sweet Child O’ Mine in history, courtesy of the Black Eyed Peas’ Super Bowl halftime show.