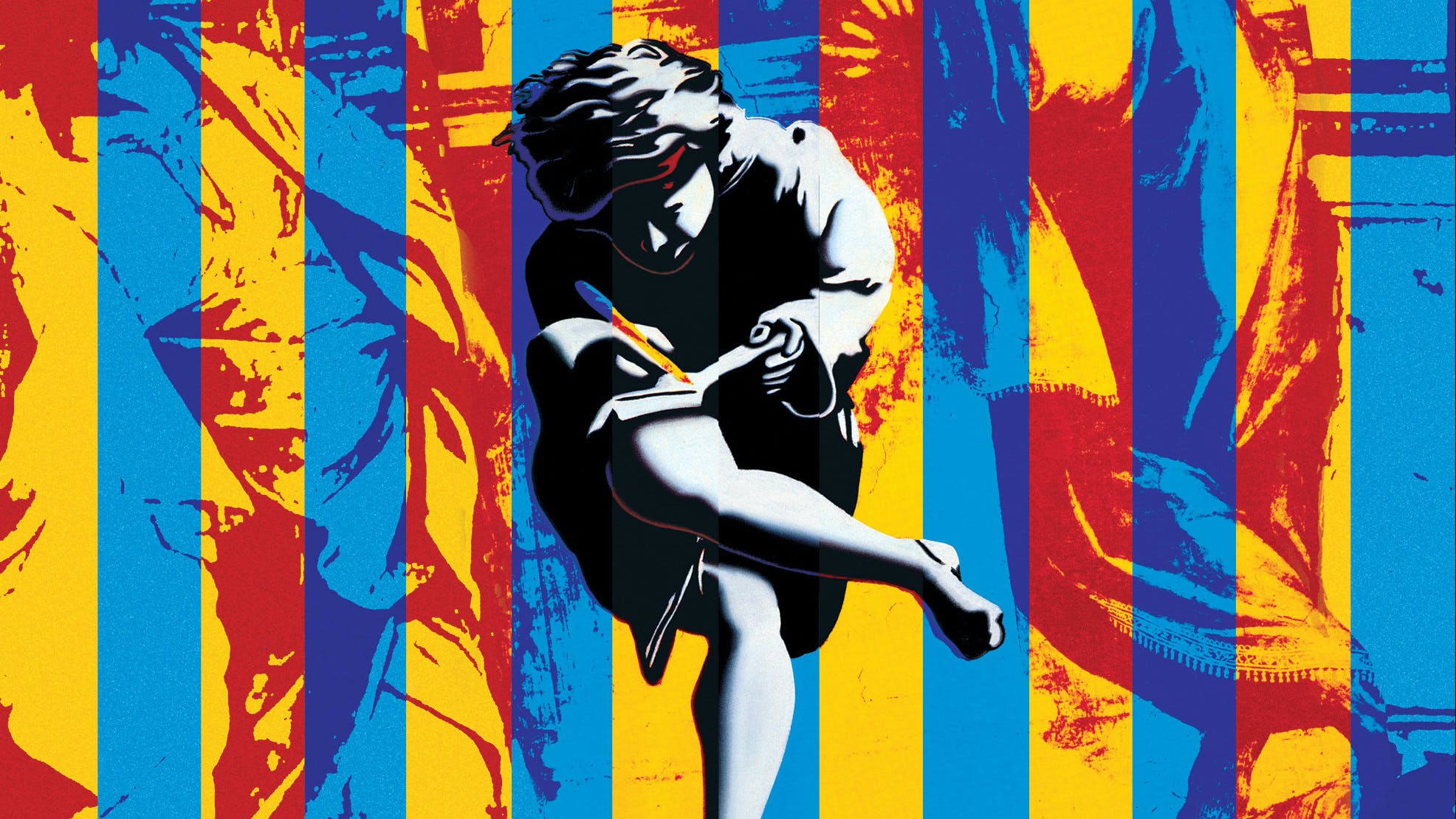 Hard rock icons Guns N' Roses have revealed details of an epic Use Your Illusion I & II box set.

Revisiting the groundbreaking third and fourth album from the Los Angeles legends, both albums are coming in vinyl, CD and super deluxe packages that include a whopping 97 tracks – 63 of which are previously unreleased.

Originally released in 1991, the Use Your Illusion records are responsible for some of GN'R's most monstrous hits including November Rain, You Could Be Mine and Civil War, as well as their era-defining covers of Knockin' On Heaven's Door and Live And Let Die

But as well as the two full-length albums, depending on which snazzy version of the album you opt for, you'll also get full live recordings from New York in 1991, Las Vegas in 1992, and much more on CD or vinyl.

The Use Your Illusion box sets will be released on November 11. Perhaps it'll rain?

Listen to the recently unearthed 1991 performance of You Could Be Mine live in New York below.

Remembering the worst-ever performance of Sweet Child O’ Mine, at the Super Bowl halftime show

Eleven years ago, the world witnessed the worst performance of Sweet Child O’ Mine in history, courtesy of the Black Eyed Peas’ Super Bowl halftime show.

Slash, Myles Kennedy & the Conspirators return with another shot of high-octane rock’n’roll…