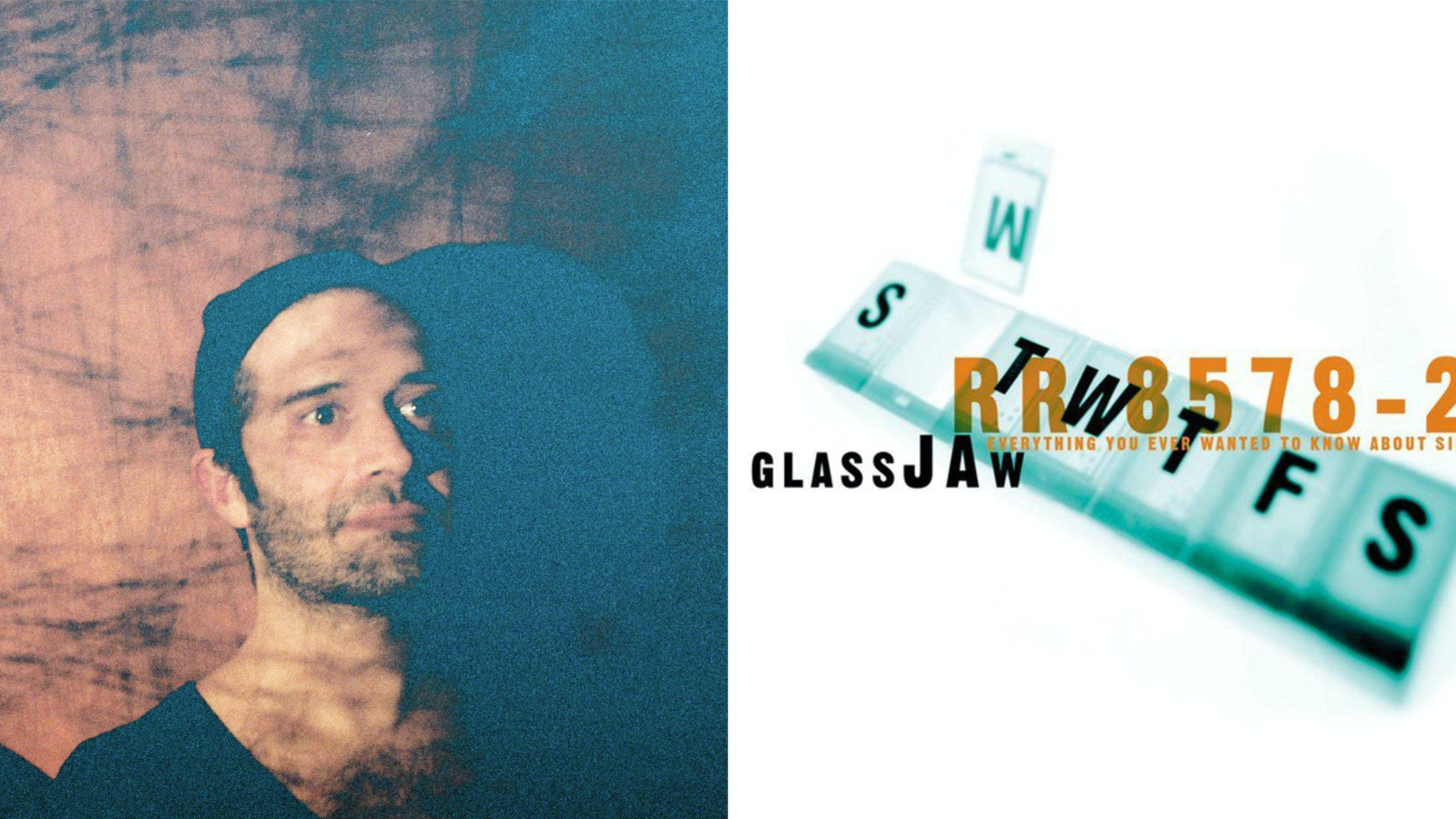 Let's be real: some of the lyrics on Glassjaw's 2000 debut album Everything You Ever Wanted To Know About Silence were undeniably vicious, and undeniably aimed at women. The context of these lyrics were (as usual) a broken hearted man wishing unhappiness on the woman who spurned him. These type of lyrics sadly weren't unusual at the time by any means, especially in the early emo/metalcore scene. But 17 years later, they might be seen as ugly reminders that a lot has changed in the world and in the music scene from which Glassjaw emerged.

Lyricist and singer Daryl Palumbo isn't shying away from addressing this, and has spoken about his feelings of regret regarding the lyrics.

He was recently asked by Altpress.com if he felt he should apologise for the lyrics on that album, and he gave a pretty straight up answer:

“It’s come up. It came up in a short Pitchfork thing. And it should come up. Those are some absurd things to say. The sentiment was frustration. I was a young guy, and I was supposed to be a man and I was not. I apologize for saying any of that.

You can be frustrated, but I really wished I had written better lyrics. I wish I had better taste; I wish I wasn’t so insensitive. As a son to a widowed mother, a husband to the most amazing woman I ever met and as a dad, I feel idiotic for saying that stuff.

Coming from a place in punk rock—to get those sentiments off of my chest—is ignorant. And acting like that isn’t punk-rock at all, because it’s not all inclusive. I was small-minded when I should’ve been a man.”

He also also made similar comments regarding his past lyrics in a recent interview with The Guardian:

“It deserves scrutiny. You don’t talk to a woman like that. It took being that angry to write [the debut album’s lyrics], to make it work for my instrument in the band. I was always like ‘Argh, revenge!’ Fall in love easily and then fall into hate easily. I didn’t have to say it that way … It’s stupid, you don’t speak face-to-face to a woman like that. I was angry. It’s offensive.”

It's impossible to change the past, but it's important to say what's right!

The alumni of Kerrang! The Album: Where are they now?

We track down the 39 bands who made up the Kerrang!: The Album, showcasing the very best that rock’s new millennium had to offer…

Glassjaw are celebrating their 20+ year anniversary with a new album collection, and 2022 live dates at which they'll perform Everything You Ever Wanted To Know About Silence and Worship And Tribute in full.

The story of post-hardcore in 14 songs

From the Washington DIY scene of the ’80s to Sweden’s new noise to the basements of Bridgend, this is the (still ongoing) evolution of post-hardcore…

Watch Members Of FEVER 333, Jesus Piece And More Cover Killing In The Name

Members of FEVER 333, Jesus Piece, Glassjaw and more have given Rage Against The Machine's Killing In The Name a thrash spin.

From Alkaline Trio and At The Drive-In to Queens Of The Stone Age and Iron Maiden, we rank the greatest albums from the year 2000

Here are 13 bands whose praises everyone sings, but who will forever remain in the underground.

As the grubby hedonism in Mötley Crüe's biopic The Dirt proves, such reckless, consequence-free lifestyles are a thing of the past. In these times of enlightenment and accountability, there’s a new day of reckoning for rock. And with it, a new kind of star has emerged…