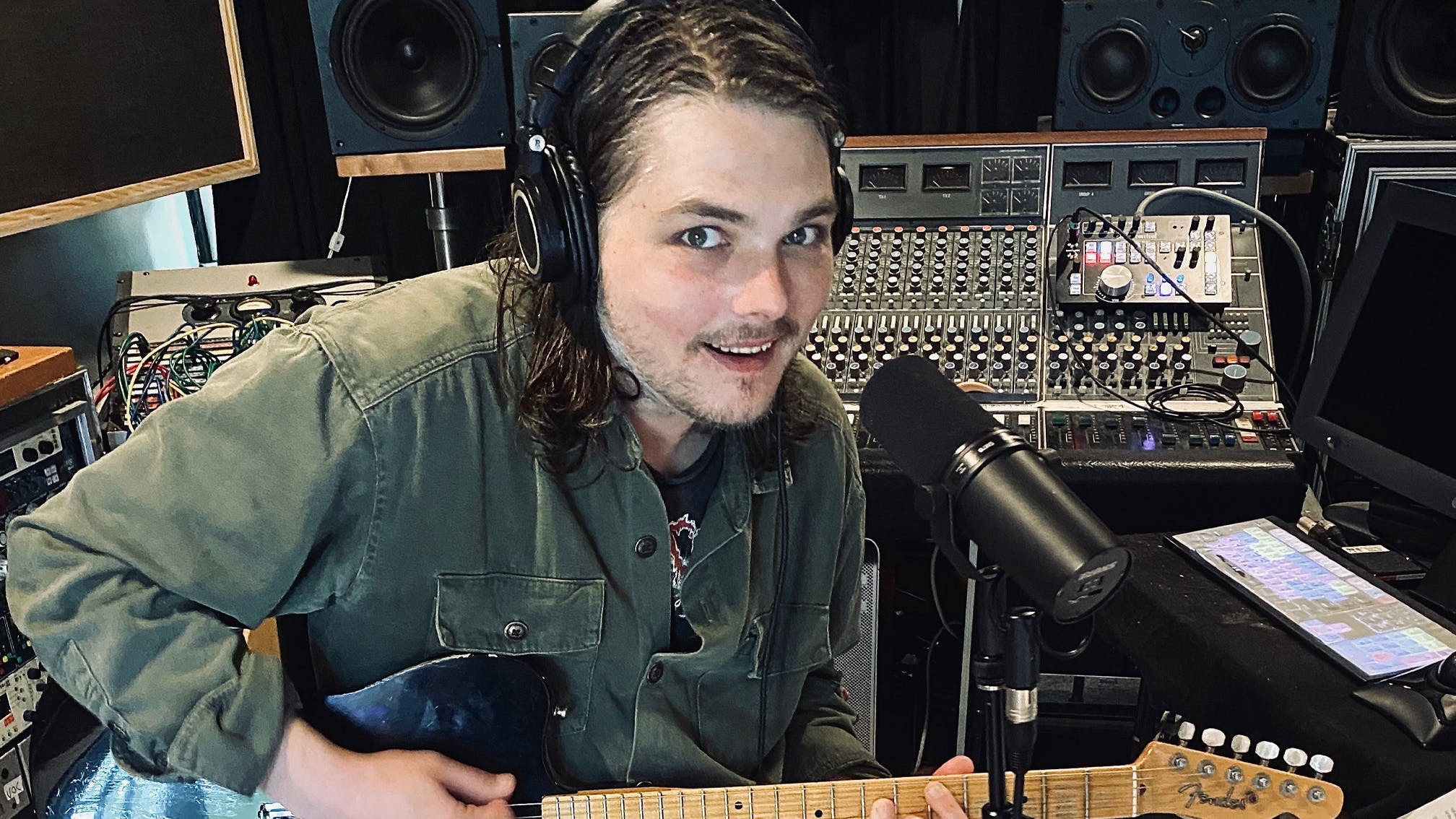 While Gerard Way has been surprising fans with several previously-unreleased solo demos this year, the first fully-recorded, official single from the My Chemical Romance frontman has just dropped: a fun throwback number called Here Comes The End, featuring vocals from Judith Hill.

The track was originally teased earlier today (July 8) via the trailer for season 2 of the Netflix adaptation of Gerard's Umbrella Academy, with the musician explaining that he'd actually begun penning Here Comes The End as the first series was coming together.

“I was originally inspired to write this track when series one of The Umbrella Academy was being shot; by the time I finished it 2020 was in full swing, the world had taken a profound turn and the song was finished in a surreal new reality,” he revealed.

Read this: My Chemical Romance’s best songs – picked by your favourite bands

Of course, the vibe of Here Comes The End matches up perfectly with where things seem to be going in Netflix's next instalment of Gerard and illustrator Gabriel Bá's beloved comic-book series, which is set in Dallas, Texas over a three-year period, beginning in 1960.

Previously, Gerard told Kerrang! that the music he'd written for The Umbrella Academy's first outing came from a similar creative place as when he'd be working on material for My Chem, explaining: “It’s a bit more work, because it’s for something cinematic. It’s not that it has to reach a higher level, it’s just that it’s a different level. The solo stuff is just kind of up to me, and what I want that to convey, or what nature it has. Whereas with the show, everybody has to really be blown away by it.

“So maybe, in a way, it’s more a little bit of what Ray and I and the guys in My Chem used to do; we apply a little bit more of that to what we do in these cover songs for Umbrella Academy.”

He also added that it felt “fresh and exciting” to revisit that particular process.

“It’s actually really nice to go back and do something like you once did it, because you have more experience and wisdom and knowledge,” he considered. “As you get older you bring all these things the way you used to do. It’s refreshing at times – especially if you’re doing a bunch of experimental things. It’s refreshing to go back to your core, and your roots, of what you used to do, and apply your new knowledge to that.”

Listen to Here Comes The End below:

The Umbrella Academy season 2 will launch on July 31 on Netflix.

Check out the new trailer below:

Read this: 7 things we learned from The Umbrella Academy