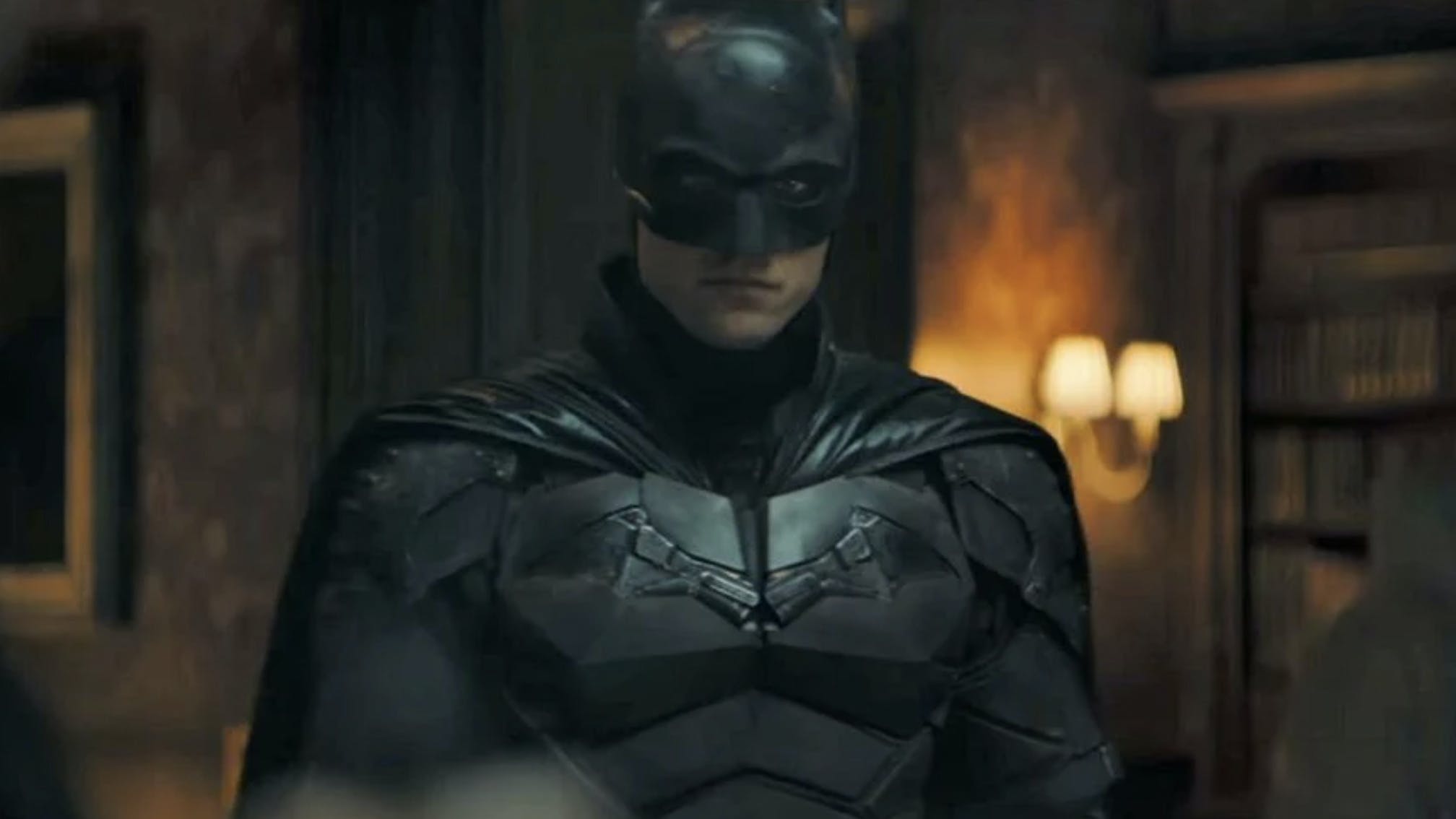 The excitement over the first teaser trailer for The Batman has been somewhat short-lived after filming for the highly-anticipated new movie has once again been paused.

Production for the upcoming Warner Bros. remake of everyone's favourite Caped Crusader was halted earlier this year due to coronavirus (obviously), and now it has unfortunately been paused just days after it started back up again.

“A member of The Batman production has tested positive for COVID-19 and is isolating in accordance with established protocols,” a Warner Bros. spokesperson announced. “Filming is temporarily paused.”

Vanity Fair were the first to report that this Batman member of production is actually its lead star, Robert Pattinson. The LA Times added that a representative for the actor “was unavailable for comment”.

At the time of The Batman trailer's release, only 25 per cent of the film had been shot. It has been reported that there are approximately three months more to shoot, with the hope that it wraps up before the end of 2020.