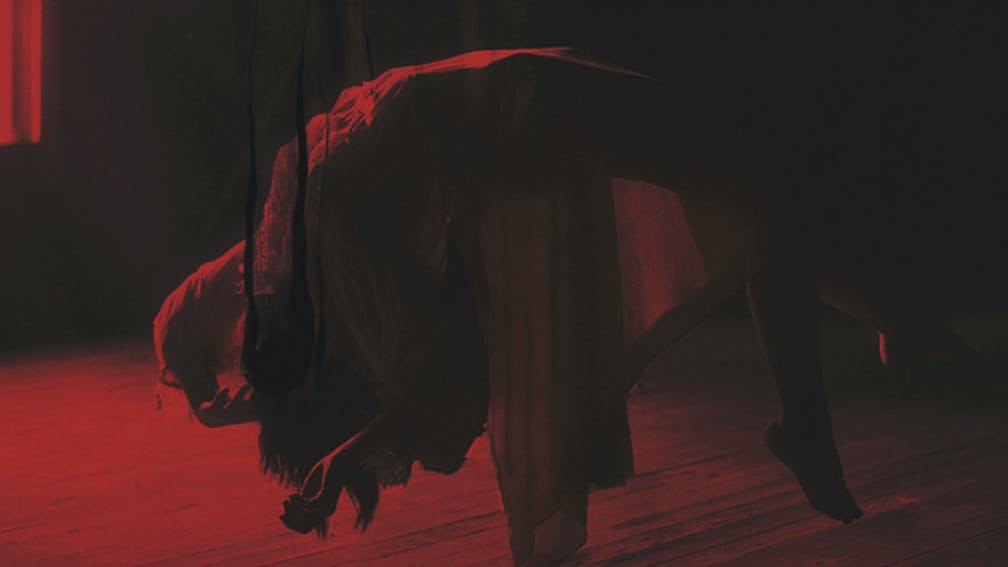 Life’s greatest traumas are the ones you were never really expecting, which hit like unseen shrapnel to the gut on some idle Wednesday afternoon. It’s fitting, then, that the latest EP from Kentucky brutalists Knocked Loose – A Tear In The Fabric Of Life – arrives with the unannounced unsubtlety of an 18-wheeler jackknifing through the red light on some icy, isolated crossroads, leaving roughly as much wreckage in its wake.

Cataclysmic opener Where Light Divides The Holler combines chest-crumpling hardcore and soul-searing death metal in characteristically thrilling fashion. God Knows cranks the severity, shifting focus from physical to psychological scars across a scourging soundscape that culminates in an inspired, unsettling sample of The Beach Boys’ God Only Knows. Forced To Stay and Contorted In The Faille swerve off into the opaque unknown, repurposing concussive sound to more soulfully probing effect, while opening up the record’s putrescent tale of woe.

Indeed, as a rumination on grief and its consumptive effects across a perfectly-measured six tracks in 21 minutes, ATITFOL is frontman Bryan Garris’ most narratively potent and evocatively skin-crawling achievement to date. Assuming the viewpoint of an unnamed protagonist who loses his partner to a horrible car-wreck before spiralling through the circles of depression, guilt and unhinged desperation, the songs’ central concept is pivotal. The accompanying monochrome animation from Swedish filmmaker Magnus Jonsson should be considered compulsory viewing. Its stark, nightmarish vision brings out untold lyrical detail and reaffirms – as if reaffirmation were required – that Knocked Loose are in command of far more than skull-caving blunt force.

That dark, ferocious dynamism is hammered home in the EP’s transcendentally murky final act. The tension and mania sickeningly builds across Return To Passion as Bryan conjures imagery that would put Slayer to shame (‘Death comes home / Light the candles just to mask the scent… Hide you in my walls / Rotting…’), daring listeners to answer uneasy questions. After which, savage closer Permanent offers its twisted release only through utter obliteration. Shattering proof that, where so many of 2021’s hardcore heavyweights are looking to open doors with by splashing colour and throwing shapes, Knocked Loose have the sheer uncompromising nerve to steer, white-knuckled, from A Different Shade Of Blue into deepest black.

For fans of: Malevolence, Thy Art Is Murder, Every Time I Die

Read this: Why Knocked Loose’s A Different Shade Of Blue was the best hardcore album of 2019

Bring Me The Horizon are taking on the U.S. later this year, with Knocked Loose, grandson and Siiickbrain in tow…