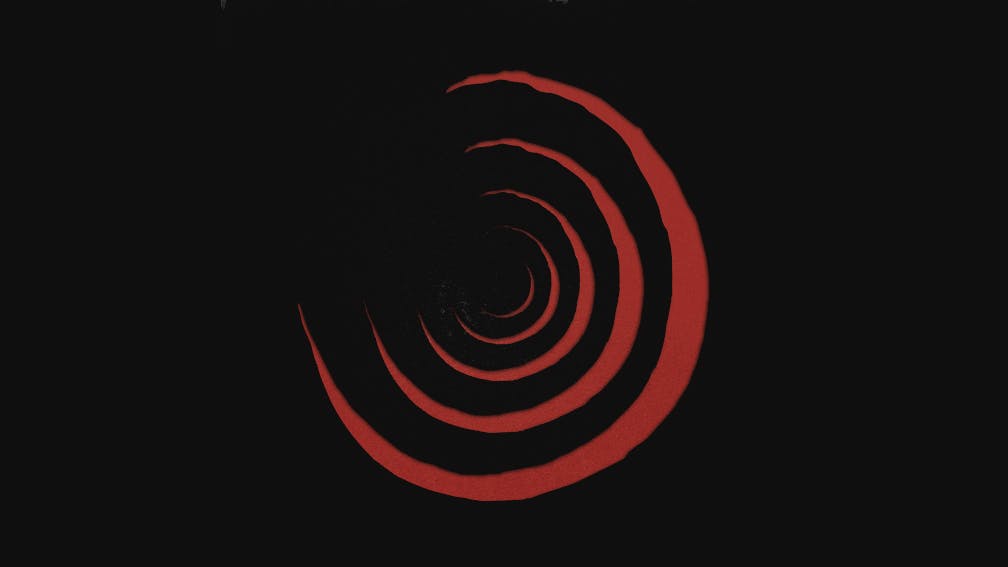 Delaire The Liar are a band beginning to blossom. After a year in which they brought their heart-piercingly emotional post-hardcore to new ears via gigs with Hot Milk and VUKOVI, their parting gift to 2021 is a statement of their identity beyond being the first band on the bill. Given the bluntness and bravery of some of the things they attempt on this second EP, Eat Your Own is a hell of a note to end the year on.

It starts with a hell of an opener, too. Kicking off proceedings with a piano ballad is a gutsy move, but the darkly minimalistic NO ENTRY is a risk that was more than worth taking. It’s impossible not to be captivated by the funereal thud of the piano and frontman Ffin Colley’s searing, impassioned vocals (seriously, the power of that man’s voice is really something to behold).

The swirling follow-up FURNACE feels just as unsparing, yet with a delicate touch to its instrumentals, while its lyrics begging a friend to look at their self-destructive behaviour hit like a sharp knife being dragged across bone. If you continue into the EP thinking you’ve heard the strongest tracks already, the stunning NO ACCIDENTS may change your mind, beginning with warm whisper of electric guitar and a stark confession of crisis – 'You called the ambulance, I didn’t want it' – before bursting into the kind of beautiful, epic climax that bands of their size seldom attempt.

Other songs are more straightforward, particularly the brooding post-hardcore of NO THANKS and HALLOWEEN's gritty punk. It’s in these simpler moments that the characteristic green, slightly rough sound of a new band emerges, but it’s still early days, and Delaire The Liar's potential for growth is still massively evident. Even then, there are still moments in these songs where they carry off their epic ambitions. The dying moments of DOG sound gargantuan, with slamming riffs that feel like they're being thrown from a great height.

It seems to be that the bigger Delaire The Liar go, the better they sound, and if they continue in this vein, they could well be unstoppable going into 2022 and beyond.

For fans of: Holding Absence, Press To MECO

Eat Your Own is released on December 10 via Rude