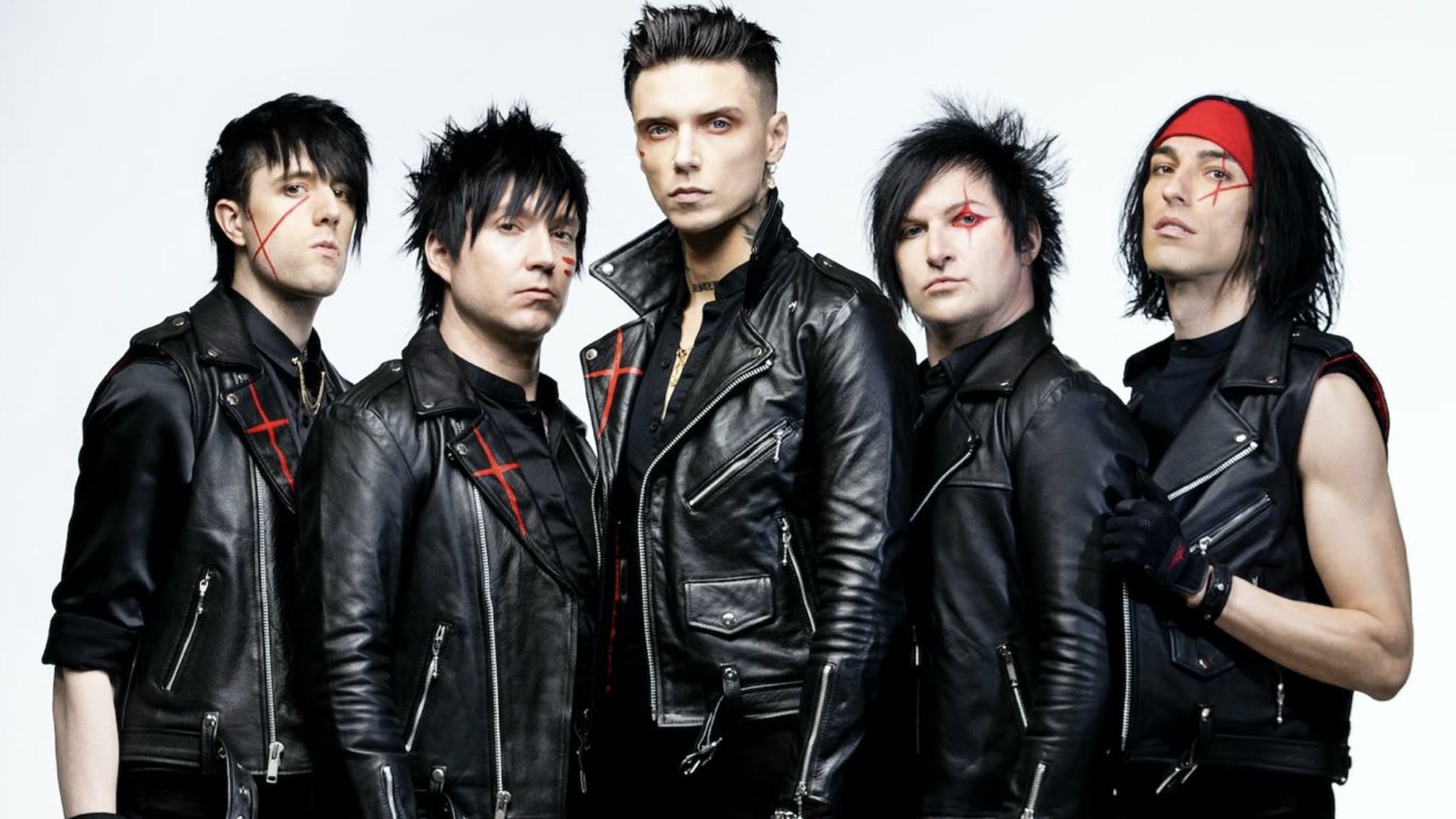 Black Veil Brides have announced details of a new comic book series based on their upcoming album The Phantom Tomorrow.

The band are teaming up with Incendium’s OPUS imprint for the six-part series, which ships in October (the record is due out on October 29).

"We are so excited to release this series and build on the world that we have developed for Blackbird, 9, Scarlet and the entire Phantom Tomorrow universe that BVB fans have come to know over the past year via our music videos and other visual mediums," enthuses BVB frontman Andy Biersack.

"Growing up I was heavily influenced by the works of Alan Moore, Todd McFarlane and many other iconic writers and artists in the comics field. To have the chance to create and develop an original character that both pulls from those influences as well as creates new and compelling story arcs is a dream come true. I believe that in Michael Moreci we have found the perfect writer and collaborator and the partnership with Incendium is an ideal match to deliver rock and comic fans a memorable character driven experience. We believe this book will serve as an excellent companion to our upcoming album and helps us to fully tell the story of The Phantom Tomorrow."

Read this: Mosh-pits and multiverses: How comic books and rock music became the ultimate partners in crime

A description explains that The Phantom Tomorrow series "follows Dennis Kane, a scientist with an intellect matched only by his massive ego. When his hubris causes the world fall apart around him, a dark avenger is born of his agonising shame. Resurrected as Blackbird – a mysterious figure caught between life and death – he desperately seeks redemption, willing to fight through hell and back to get it. The Blackbird’s quest becomes a beacon of hope to the downtrodden, and their uprising is coming."