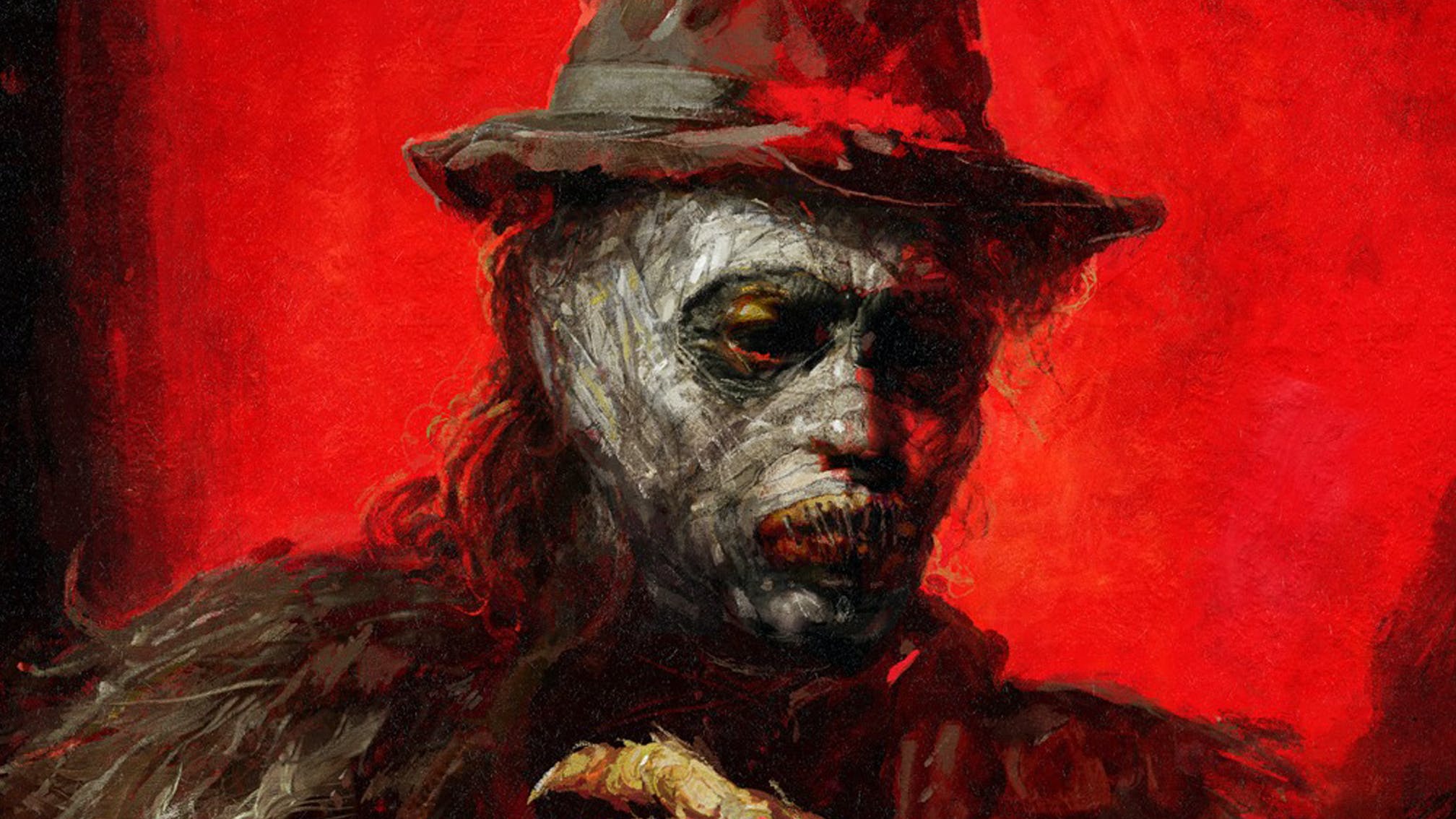 Black Veil Brides have never been a band to do things by half measures. Their releases have grown to become more than mere album drops, with grand-concept multimedia packages encompassing comic books, films, music video arcs and other big ideas flying around them. The Phantom Tomorrow is no less ambitious in scope. The release date was pushed back from summer until the new comic series and other peripherals caught up, and the album itself is another full-on rock opera that blurs the boundaries between gritty real-life and the fertile dark fantasyland that lives inside Andy Biersack’s head.

All of which makes it a bit surprising that The Phantom Tomorrow makes such a low-key start. After a slowly building title-track that is essentially a cinematic intro, Scarlet Cross kicks things off in a slightly underwhelming fashion. The band believed in the track enough to unleash it as an introductory single way back in November of last year, but really it’s far too moderate an opener when you’re expecting them to go off like a Chris Nolan film. Follow-up Born Again is similarly understated, with a darkly melodic rock riff underpinned by glimmering keys and at least a touch of HIM’s gothic lustre.

The band’s iconic leader has proven that he’s got a lot of light and shade to his writing, particularly through his Andy Black solo work, but with BVB you do expect a little more of the aural pyrotechnics. They do start to crank things up in the latter part of the album, though, with The Wicked One upping the energy levels and bringing in some familiar ‘Whoa-oh’ hooks alongside skittering electronics and a chunky riff. Shadows Rise brings back that gothic sheen as it erects shimmering towers of melody, and Fields Of Bone nicely straddles the area between slick and bombastic. Crimson Skies, meanwhile, sees them briefly toying with their roots. Last year’s Re-Stitch These Wounds might have helped them rekindle some old fires and the riffs here are as jagged and aggressive as you’re likely to hear from modern-day Black Veil Brides. There are even a couple of lacerating screams thrown in for good measure.

Lyrically and thematically the album once more weaves real issues into dark alternate reality parables. Ostensibly, it centres on an anti-hero protagonist known as the Blackbird – whose arc can be followed via the music vids released so far as well as the forthcoming comic books. In part it’s inspired by dystopian works of fiction like Alan Moore’s V For Vendetta, but it also brings its own real-world reference points. Torch shines its light on the post-truth era (‘Doesn't matter anymore if what we say is true… I have made the universe the way I wanted to’) and the whole narrative explores the way celebrities, politicians and public figures become mythologised on all sides of the political spectrum.

It’s another deceptively thoughtful piece of fantasy bluster from a band who have become increasingly accomplished in their world building. It isn’t the most immediate or viscerally exciting album Black Veil Brides have yet made, but it is a grower that imbues its at times understated grooves with their own rich veins of subtleties.

For fans of: Avenged Sevenfold, HIM, Asking Alexandria

The Phantom Tomorrow is released on October 29 via Sumerian Records

Read this: New Era, New Fire: Inside the rebirth of Black Veil Brides