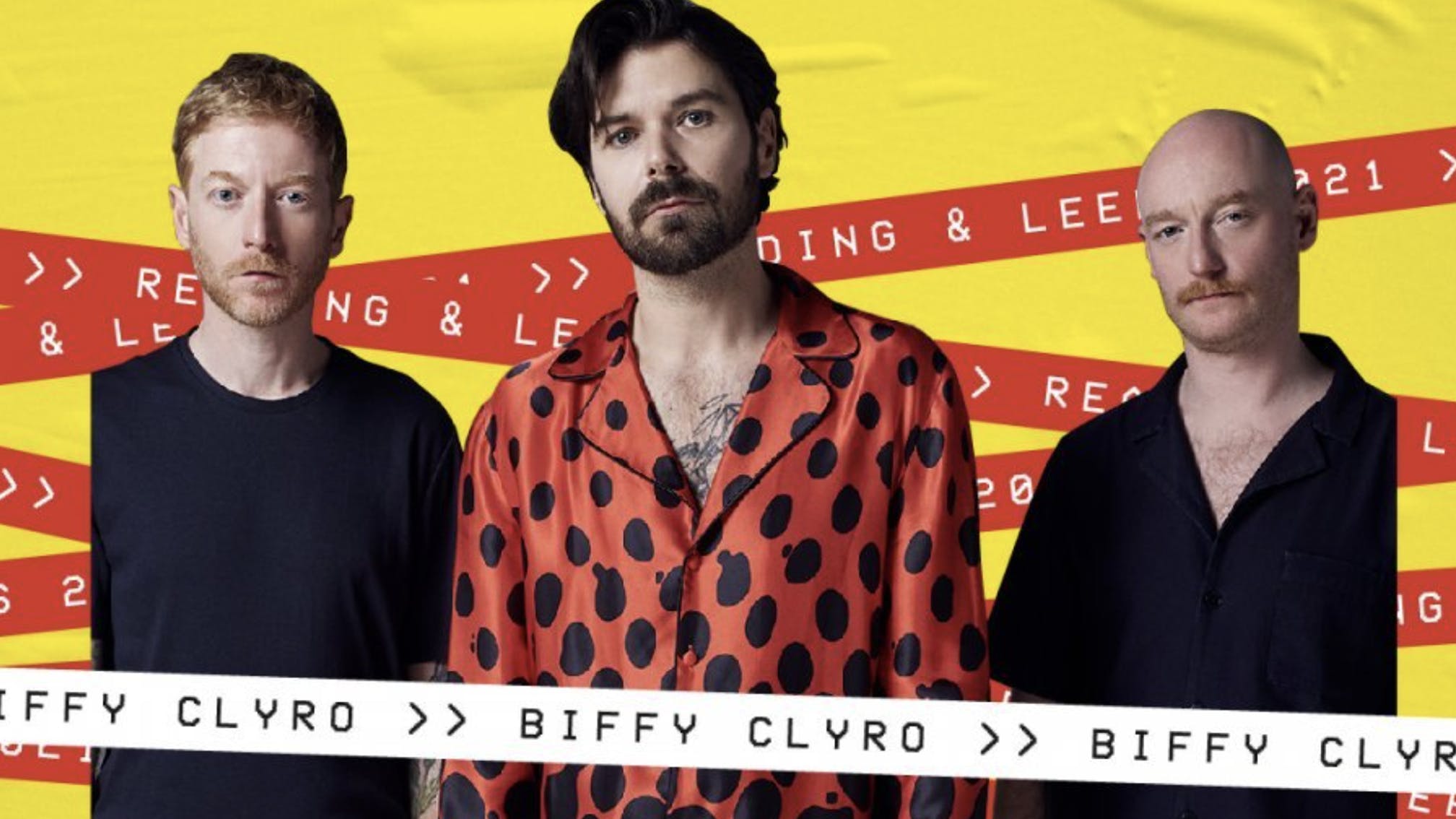 Ahead of next month's Reading & Leeds, the festivals have announced over 30 new artists and DJs for the August line-up.

Queens Of The Stone Age have sadly had to drop out due to "restrictions and logistics", but have been replaced by the always-worthy headliners Biffy Clyro. "We are delighted and honoured to be headlining Reading & Leeds for a third time," the band say. "We cannot wait to get out there and play for you all again after such a tough year… It’s gonna fuck!!”

Read this: The 20 greatest Queens Of The Stone Age songs – ranked

Just as some artists are no longer able to make it, though, many more have been added to the bill – and including Biffy those are (in alphabetical order): Bakar, Blanco, Chaya, Che Lingo, Dana Dentata, French The Kid, Gender Roles, Holly Humberstone, Inhaler, Jazmin Bean, Kam-Bu, Punkband, Russ Millions and Trillary Banks.

Read this: 13 essential Biffy Clyro B‑sides that every fan should know