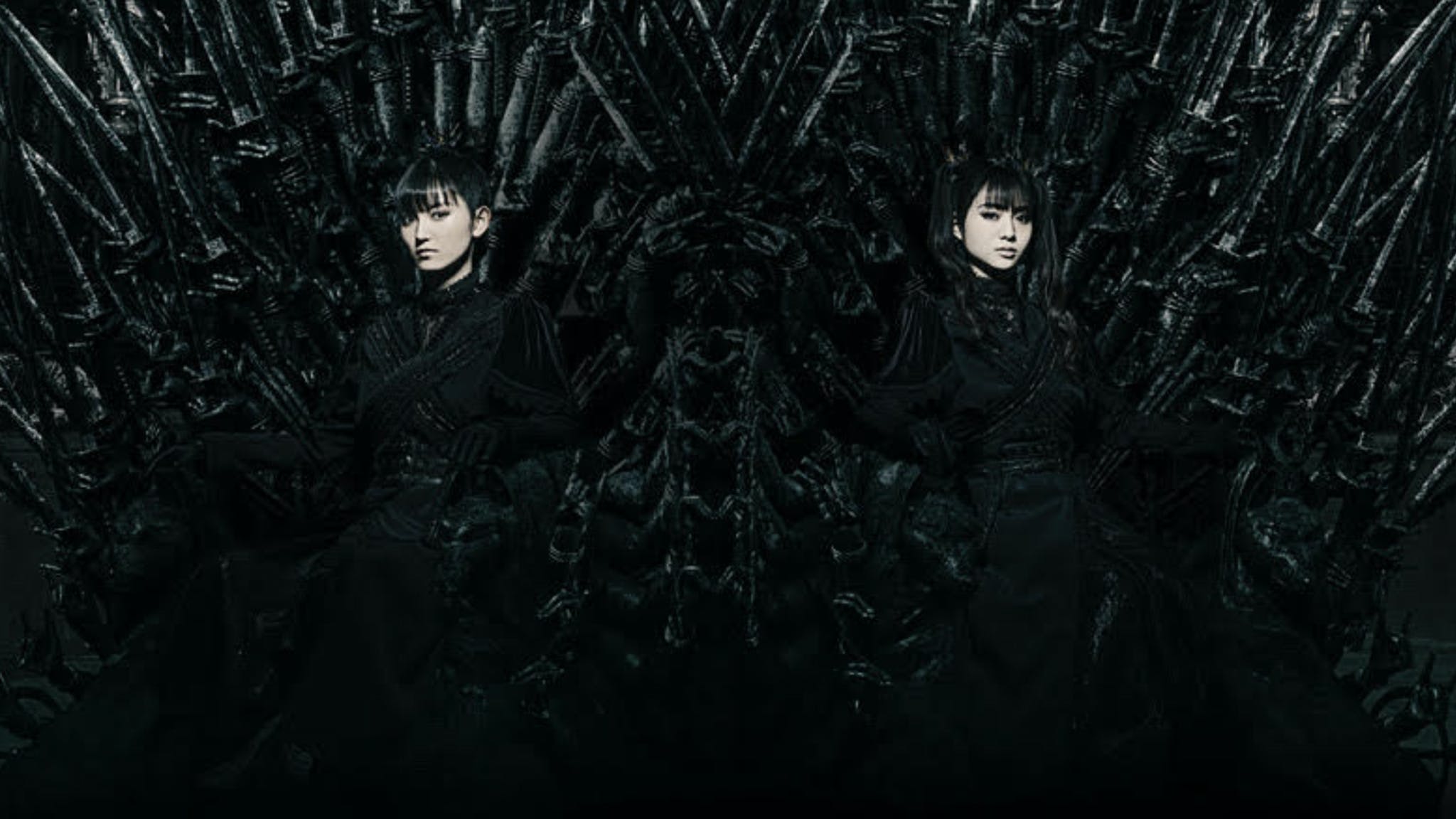 BABYMETAL are back! Just over a year on from going on hiatus, the duo have announced details of a brand-new concept album entitled The Other One… plus much more.

Unveiling their future plans via a Legend Map on their website, the metallers confirm that new record The Other One is dropping on March 24, 2023. The as-yet-unannounced lead single will reportedly be coming this month, followed by more new tracks in November, January, February and March.

Meanwhile, a teaser promises that concept of The Other One is to reveal ‘the other side of the BABYMETAL story that, until now, remains untold’.

On October 10 last year, BABYMETAL revealed that their “10-year legend will be sealed from the world”, adding: “Until that seal is broken, BABYMETAL will disappear from our sight. Time is running out. There is no eternity in God’s descent.”

We can’t wait to see where they go from here…

BABYMETAL are teasing the METALVERSE: “A new chapter is about to begin”

After announcing last year that they would “disappear from our sight” on October 10, a “new restoration project” is being teased that will “reveal a side of BABYMETAL we never knew existed”.

Watch BABYMETAL's epic performance video of THE ONE – STAIRWAY TO LIVING LEGEND, in which they close out 10 years of the band while also potentially teasing their new future…