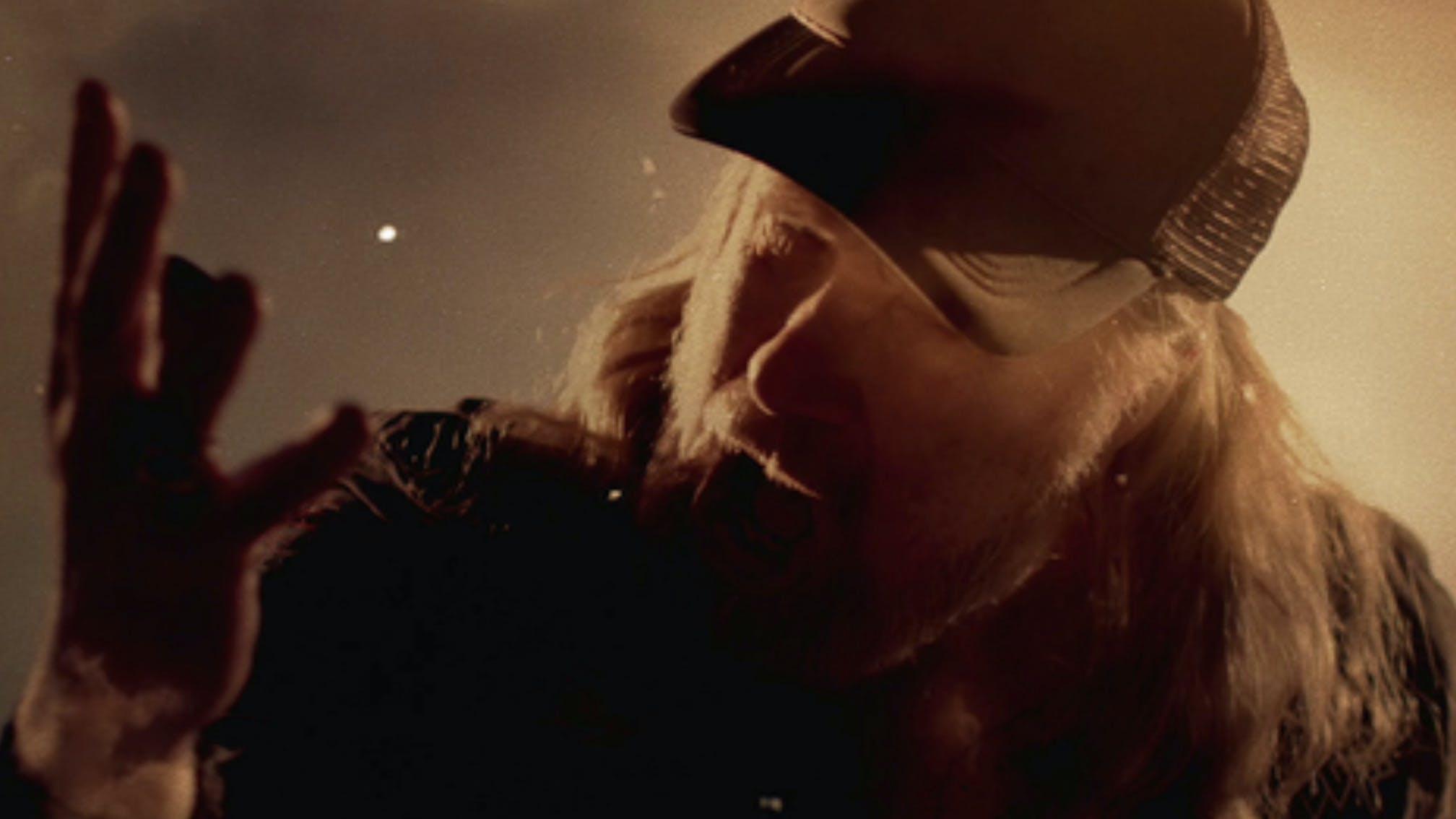 The first taste of At The Gates' upcoming album The Nightmare Of Being is here!

The Gothenburg death metal pioneers have just unveiled new single Spectre Of Extinction, with frontman Tomas Lindberg Redant explaining why the band selected this track in particular to lead with: "It is always very hard to choose which song to release to the public first, especially with this album having so many layers and textures. We did feel, however, that this, the opening track of the record, represented the overall feel of the album. It has the musical depths that you would expect from an At The Gates track, and still carries that intensity and urgency that we have always tried to get across with our music."

Read this: 11 bands who wouldn’t be here without At The Gates

The vocalist adds of the accompanying video – which premieres on April 30 at 5pm BST – "For the video, it was wonderful to be able to continue the work with the mighty Patric Ullaeus, as he understands our vision with the music and is willing to go all the way to portray the song’s inner dimensions. I think he did that excellently with this one and I’m very proud of the result. The lyrics deal with humanity’s will and how that clashes with our consciousness, and our knowledge of our mortality. Enjoy!”

The Nightmare Of Being is due out on July 2 via Century Media Records.

Read this: Joey Jordison: The 10 songs that changed my life