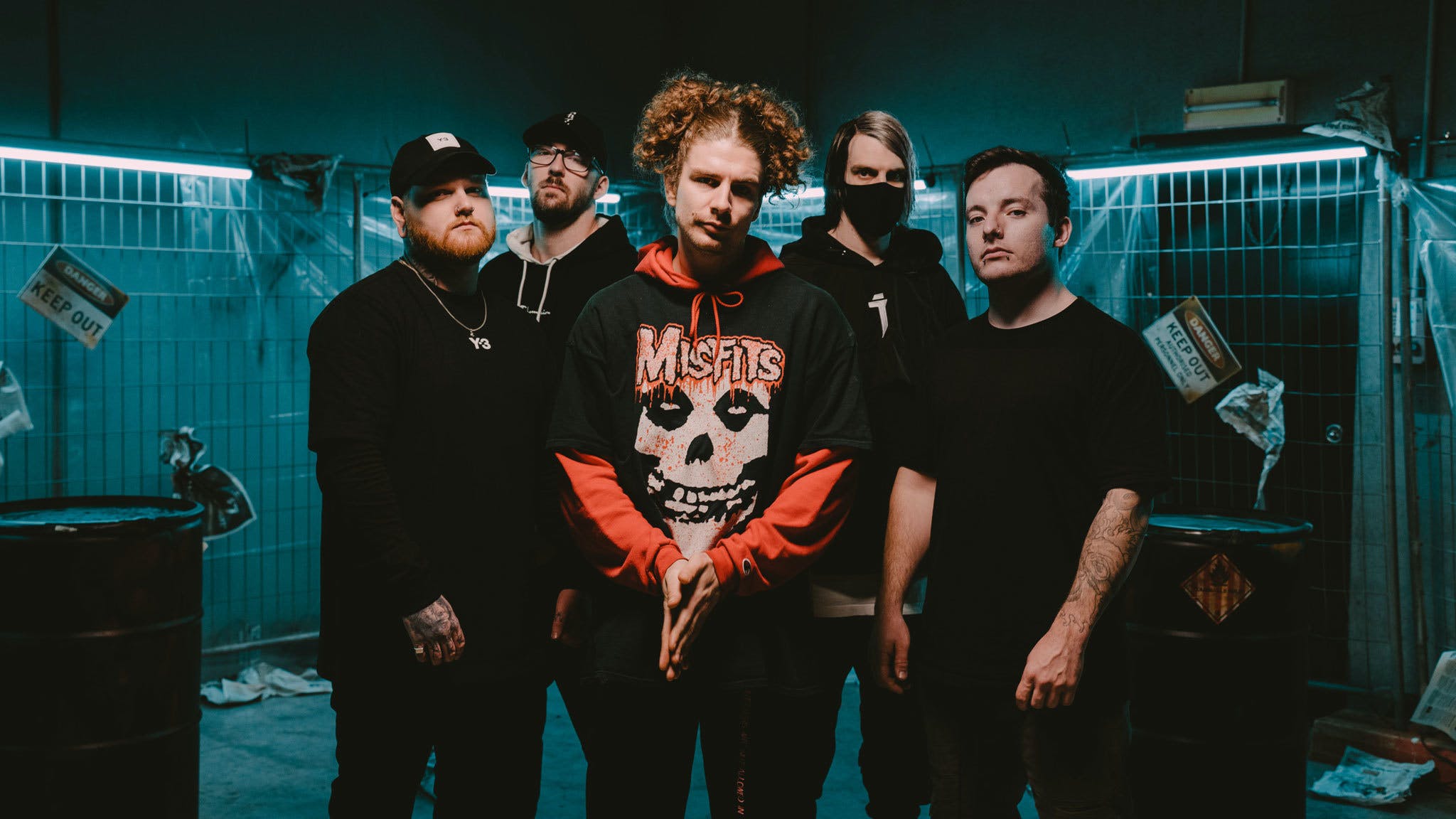 Alpha Wolf have announced that they’ll be hitting the UK and Europe next year for their first-ever proper headline run on these shores.

The band will be joined by King 810, Ten56 and Xile at the 19-date run, which kicks off in Köln on April 6, and wraps up in Berlin at the end of the month. In terms of the UK, Alpha Wolf and co. will be visiting Manchester, Southampton, Nottingham, Leeds, Glasgow, London, Bristol and Birmingham.

“It has been a dream of ours to headline over in Europe and the UK, 2023 is the year we make that a reality,” they say. “Since our first tour over in Europe in 2018 it has been one of our favourite places to play, and the UK has always felt like a second home to us, so to finally get to headline over there is really special to us. We’ll be bringing the longest set we have ever played on that side of the world with us, plus some bands that we absolutely love, King 810, Ten56 and our NZ brothers in Xile. See you at a show!”

Catch Alpha Wolf, King 810, Ten56 and Xile at the following:

Read this: How the French metalcore scene became a force to be reckoned with

David Gunn claims that he was on the steps of the Capitol Building during the Washington riot to film KING 810's next music video.

"Our UK fans have been there since the beginning and we can’t wait to play for them again.”​

The Flint metallers are back!

The water crisis in Flint is now a state of emergency.

8 Music Videos To Creep You The Hell Out

After visiting Thorpe Park’s Fright Nights, we thought we’d re-live the terror by putting together a list of our favourite messed up music videos…