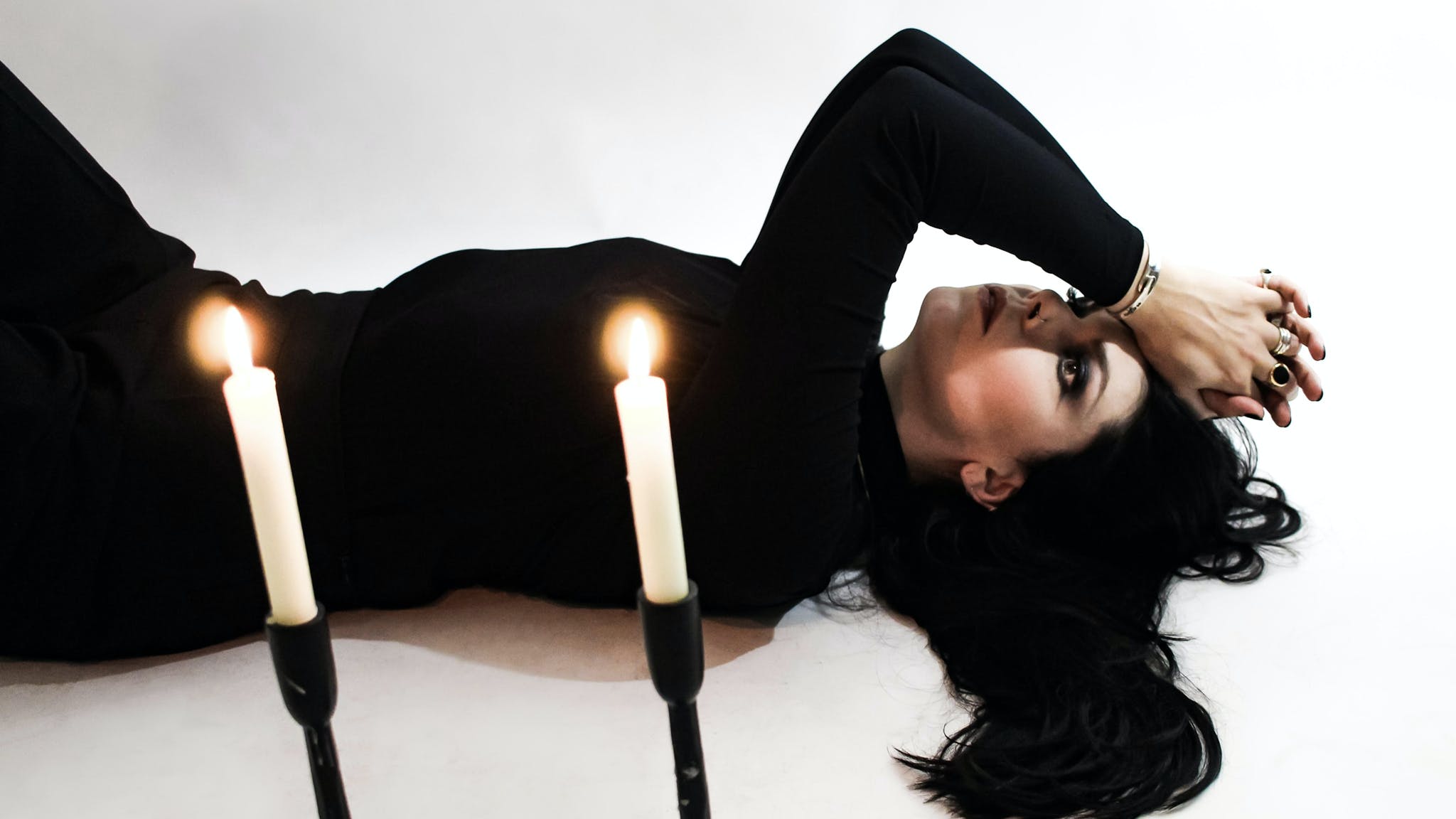 Following June’s Evaporate, A.A. Williams has unveiled the next single from her upcoming second album As The Moon Rests.

Entitled Golden, the musician says of her latest track: “It is sometimes possible to find ourselves in a situation unable to be objective, unable to see one’s part in the greater picture. Sometimes we are even the root of a problem we didn’t even realise was occurring. Golden speaks of the push and pull between enjoying being in a loving situation, yet simultaneously, unwittingly, ruining it.”

As The Moon Rests is due out on October 7 via Bella Union, with A.A. Williams explaining of her approach going into the record: “Traditionally, your second album is the worry; where there’s the weight of expectation. But I must create music I like myself, and I’ve had more time on this record; I’ve felt more confidence and conviction. As The Moon Rests is both heavier and softer, there’s more texture and weight, and a string ensemble. It’s [debut album] Forever Blue times 10!”

Listen to Golden below:

Read this: Witch Fever: “We’re not chasing a movement that’s already happening… You want to be the ones not fitting in”

The stacked line-up hits EartH in London in late May...

A.A. Williams will be following up her 2020 debut Forever Blue with an album that is “both heavier and softer, there’s more texture and weight, and a string ensemble”.