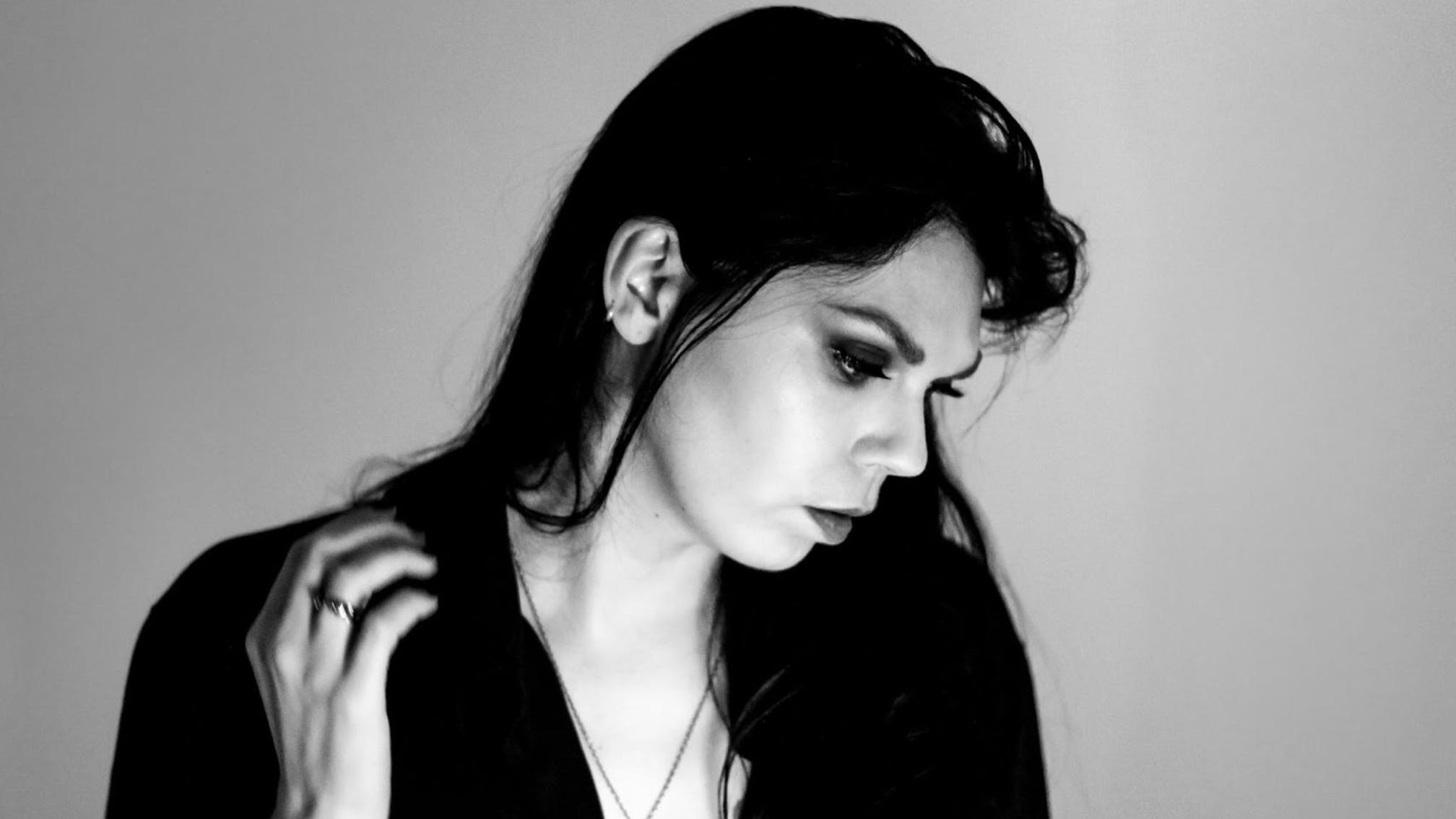 Due out on October 7 via Bella Union, the record is entitled As The Moon Rests and, according to the musician, is "Forever Blue times ten!"

“Traditionally, your second album is the worry; where there’s the weight of expectation,” she says. “But I must create music I like myself, and I’ve had more time on this record; I’ve felt more confidence and conviction. As The Moon Rests is both heavier and softer, there’s more texture and weight, and a string ensemble. It’s Forever Blue times ten!”

To coincide with the announcement, A.A. Williams has also unveiled lead single Evaporate, which you can check out below.

“It’s all part of an overriding arc,” she explains. “With hindsight, some songs I figure things out, others I disappear into a hole. For example, in Evaporate, I’m trying to keep a lid on fizzy complicated thoughts, which just explode. Other times, I’m more relaxed. Mostly, writing is more retrospective, not about the here and now. The lyrics are the place where I figure things out.”

Check out the full As The Moon Rests tracklist:

And the album artwork:

Read this: A Series Of Fortunate Events: How A.A. Williams found her voice

The stacked line-up hits EartH in London in late May...