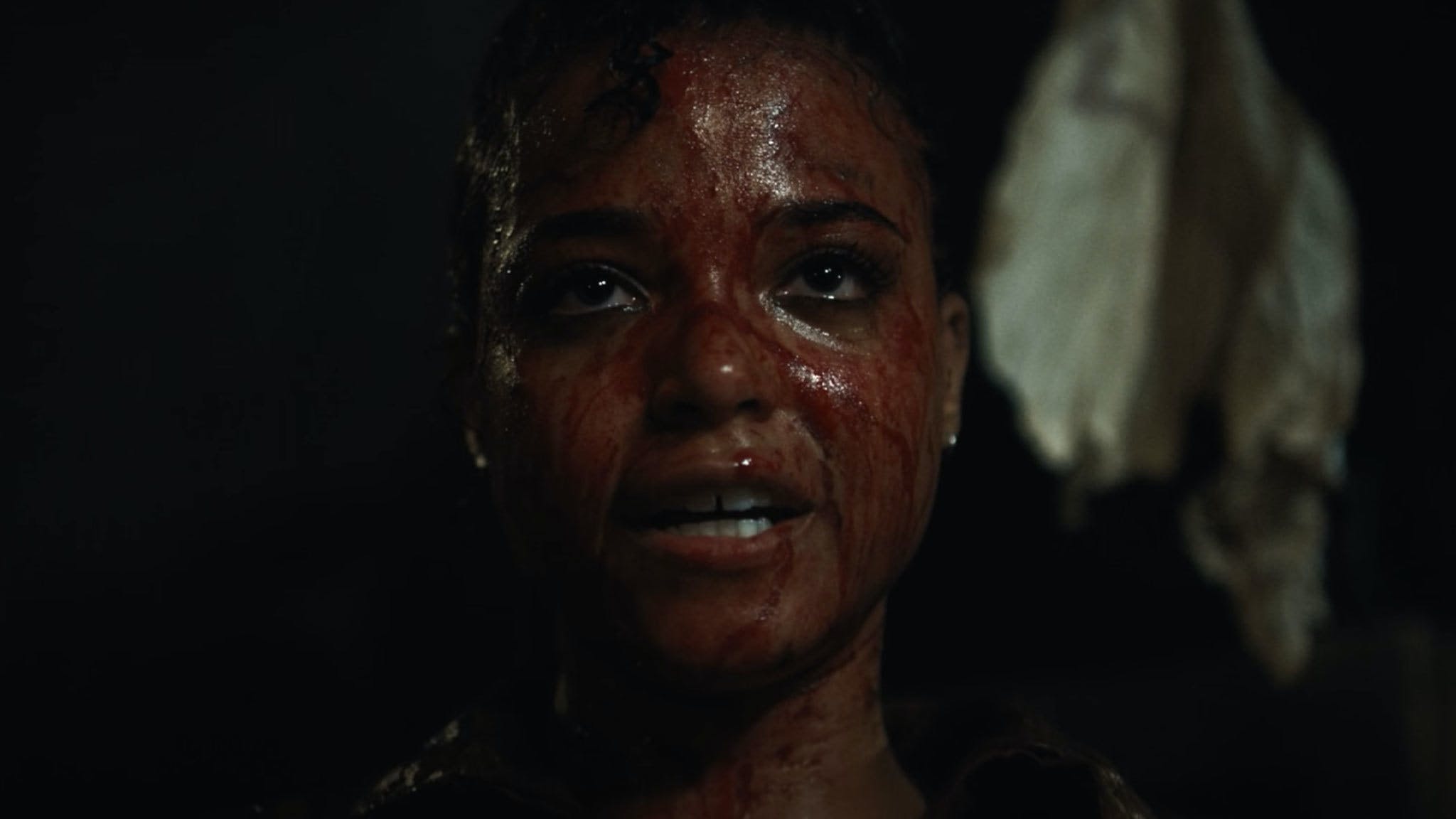 Something we’ve never quite figures out in Britain is how not to be surprised by the weather. Every winter the trains grind to a standstill because it’s too cold, and every summer we all wander about going, “FUCK ME, IT’S SO HOT.” Surely, by this point, we should be used to it? And, considering the irreversible harm we’ve committed our planet, it’s all only going to get dramatically worse. A chilling thought, but not in the good way. While you lie there soaking, might as well watch something, right?

NetflixHow To Change Your Mind

Based on his bestselling book of the same name, journalist Michael Pollan fronts this four-part documentary about the world of psychedelics, covering everything from microdosing to MK Ultra. The history of psychedelics is incredibly interesting on its own – the show suggests that a CIA experiment with LSD pretty much kickstarted the counterculture movement of the 1960s – but Michael’s enthusiasm and openness make it even more engaging. Fascinating, insightful and beautifully made, it’ll have you questioning the draconian laws surrounding potentially life-saving substances while texting round your friends to see if anyone knows where you can get some LSD.

There have been a lot of Resident Evil adaptations – six movies with Milla Jovovich in, a reboot with Kaya Scodelario, three feature-length CGI animated ones and a Netflix anime series – and, well, here’s another one. If it ain’t broke, don’t fix it, right? This time around it’s a live-action series, starring the always-ace Lance Reddick as Albert Wexler. It’s not going to win any medals for originality (or sticking to the game series’ continuity), but if you’re after seeing hordes of zombies tearing people apart and/or being gunned down, these eight episodes will very much scratch that itch.

Netflix’s most expensive movie ever is heading to cinemas for a week before dropping on the streaming platform. Directed by MCU big-dogs Anthony and Joe Russo and starring Ryan Gosling and Chris Evans, it’s an old-school big-budget globetrotting thriller, with Ryan’s CIA mercenary on the run around the world from Chris’ brainwashed killing machine. There are 12 books in the series about Ryan’s character, so (a) if this is good there’ll be loads of them and (b) you can probably guess whether he makes it to the end credits.

One of the world’s most famous brands is laid bare in this revealing three-part documentary exposing the seedy underbelly of sexy underpants. It turns out, beneath the impossibly distracting veneer of half-naked supermodels lay a business rife with discrimination, bullying and harassment, as well as the extremely red-flag presence of Jeffrey Epstein. How many people were willing to look the other way or turn a blind eye to appalling behaviour due to the glamour and money involved? Where is the line drawn between selling a fantasy and pushing impossible expectations on people? This series doesn’t necessarily have the answers, but at least these conversations are being had now.

NetflixDB Cooper: Where Are You?!

Yes, the punctuation in the title is infuriatingly Scooby Doo-like, but this four-part series about the ongoing mystery surrounding one of America's most famous criminals is entertaining enough to make up for it. In 1971, a man going by the false name DB Cooper hijacked a plane and parachuted away with $200,000, never to be seen again. The audacity of the crime, combined with the maddening blankness of an image circulated of him (an essentially featureless white man wearing sunglasses) captured the imagination of millions. The subsequent 50 years have seen obsessive theorising and speculating, with an impressively massive list of potential suspects. Will we ever know the truth?

Sleep Token will headline the Friday of this year’s RADAR Festival, while The Callous Daoboys will be making their first-ever UK appearance…