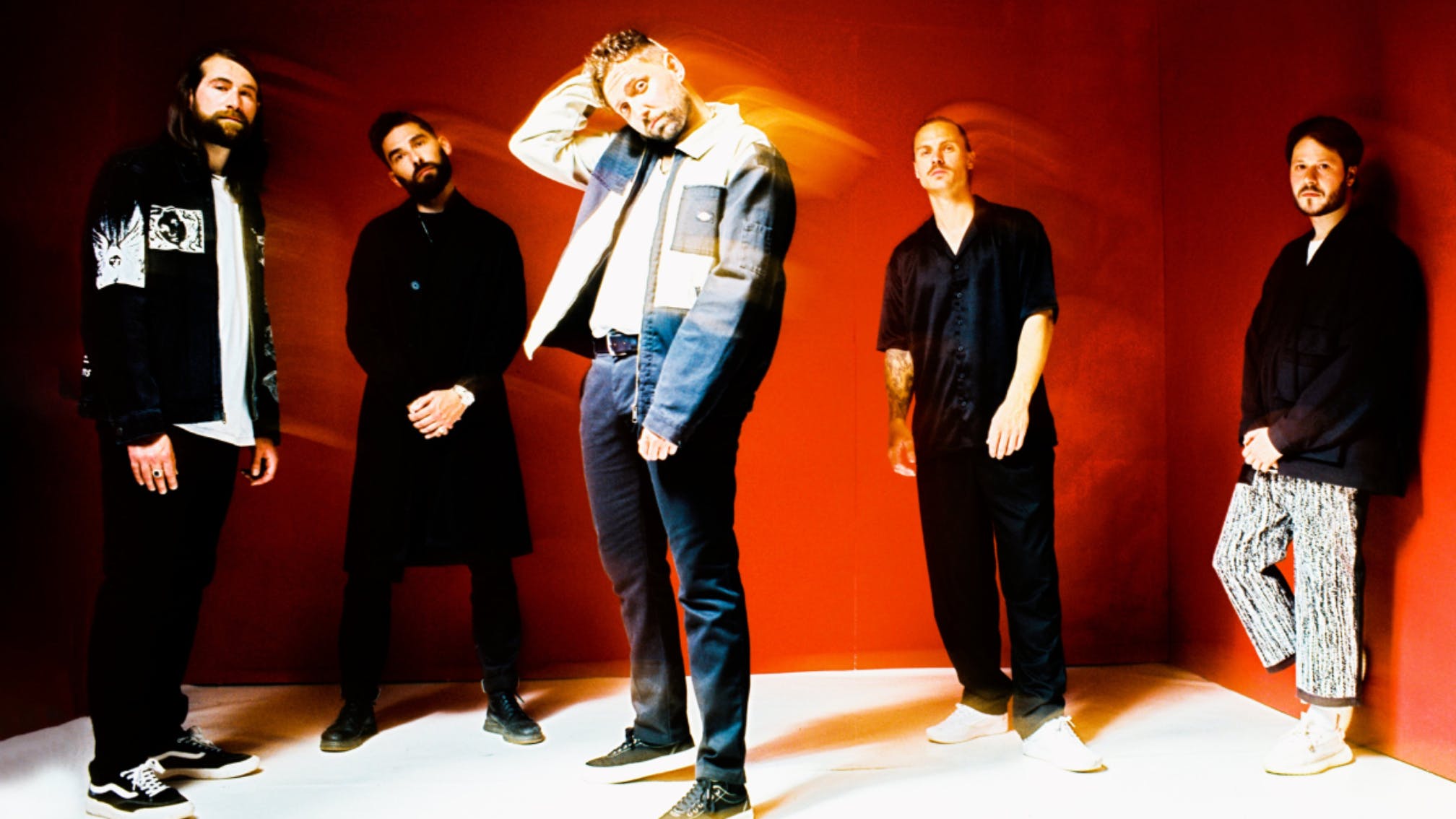 They’ve recently celebrated their 10th anniversary of Sinners Never Sleep with two huge shows in Leeds and Hatfield, and now You Me At Six are heading back on the road in support of their upcoming eighth record Truth Decay.

Kicking off in February 2023, You Me At Six are bringing Waterparks, The Maine and Bears In Trees along for the nationwide arena jaunt.

Speaking on their new single, frontman Josh Franceschi gives the lowdown on the banger.

“Deep Cuts is about being on the outside looking in on people in your circle who are going through pain or a bad moment by being with the wrong person. Suffering because they’re holding onto someone or something that they could let go of. Knowing that they would be more than fine on the other side of it, but convincing them of that is easier said than done. Hoping they will eliminate the trauma by moving past it as quick as possible.”

You Me At Six’s forthcoming record Truth Decay – the follow-up to 2021 album SUCKAPUNCH – will drop next year.

Check out the official music video for You Me At Six’s new single, Deep Cuts, below.

Catch You Me At Six at the dates below.

READ THIS: You Me At Six: Josh Franceschi’s track-by-track guide to Sinners Never Sleep

Tracksuit bottoms, Nando’s and falling off the stage: Life on the road with Josh Franceschi

From performing to the Supervet to ranking terrible toilets, You Me At Six vocalist Josh Franceschi looks back on years of touring…

Listen to You Me At Six’s glorious new single, :mydopamine:

You Me At Six celebrate the person who makes you feel “alive” with the next single from their upcoming album Truth Decay.

You Me At Six: “Showing pain doesn’t make you weak. You’re just human”

Over the past year, Josh Franceschi has been posing himself questions both personal and professional. And in getting his life back on track while creating You Me At Six’s eighth album Truth Decay, he’s come to learn that honesty really is the best policy…

Billie Eilish will be topping the bill at Reading & Leeds 2023 alongside the likes of Foals and The Killers.

You Me At Six share massive new single, heartLESS

Watch the video for You Me At Six’s new single heartLESS, which is “a song about feeling insecure and yet accepting of whatever may come”.

You Me At Six unveil new single Mixed Emotions (I Didn’t Know How To Tell You What I Was Going Through), from their upcoming eighth album Truth Decay. Get the lowdown…