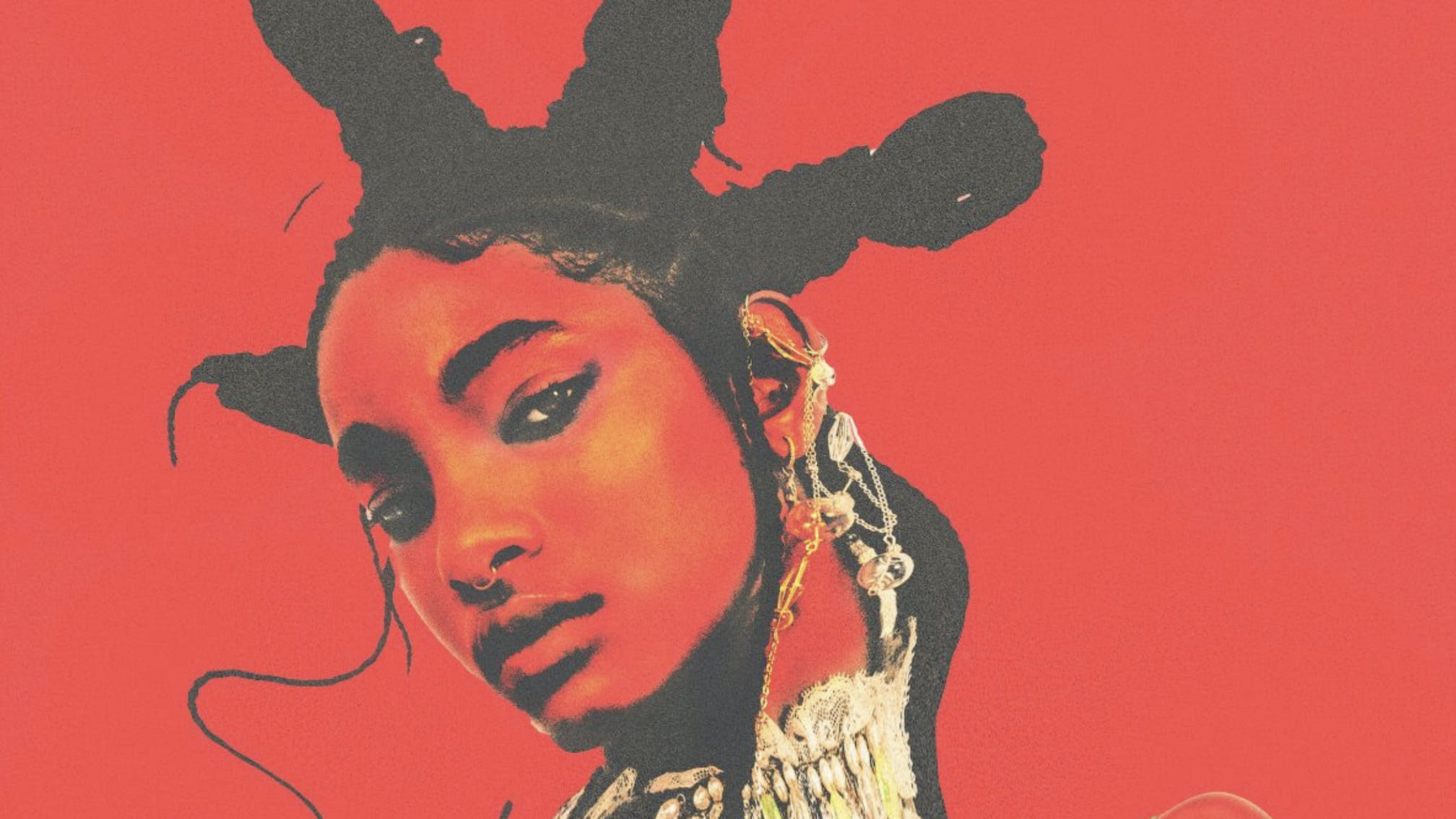 Fresh from confirming the title and release date of her new album, WILLOW has shared a brand-new rock song, Lipstick.

Heavier and more anthemic than April's pop-punk tinged t r a n s p a r e n t s o u l featuring Travis Barker, WILLOW explains: "I just wanted to let loose with this album. I wanted to have fun and be young and not be so existential and worrying all the time."

She adds: "I thought this was a really dope outlet for a new energy I wanted to bring to my music."

Lipstick is taken from WILLOW's new record, lately I feel EVERYTHING, which is due out on July 16 on MSFTSMusic / Roc Nation via Polydor in the UK.

Read this: The 51 greatest pop-punk albums of all time

Speaking to Billboard about the direction of her new album, WILLOW announced, “In the guitar world, it’s heavily dominated by white men, and I just wanted to come in and fuck it up. I hope to see more women of colour rocking out and playing guitar and bass, and I want to be their cheerleader. I want to be in their service."

She later continued: "I wanted to let other people of colour know that we should be able to do whatever we want; we should be able to scream and growl and shred. And with the history of what we’ve had to endure in this country, I think that rock is a pretty perfect place to do that.”

Check out the lyrics to Lipstick below:

Lipstick on a mirror
Saying who you want to be
Vision gets dimmer
The room is closing in on me
Feeling all alone no space no time
Looking at life through a blue bird’s eye
(I am flying x3)
And I went up so far, I took my time
Tell me why I couldn’t ever find cloud nine
(alright x3)

Read this: Will the success of Olivia Rodrigo’s Good 4 U be good for rock music?

Smashing Pumpkins’ Billy Corgan interviews WILLOW for his latest Thirty-Three podcast, and hears how him wearing a dress onstage inspired the likes of Jaden Smith to do the same.

WILLOW celebrated the release of her new album <COPINGMECHANISM> with performances of curious/furious and a gloriously heavy ur a stranger on Saturday Night Live.