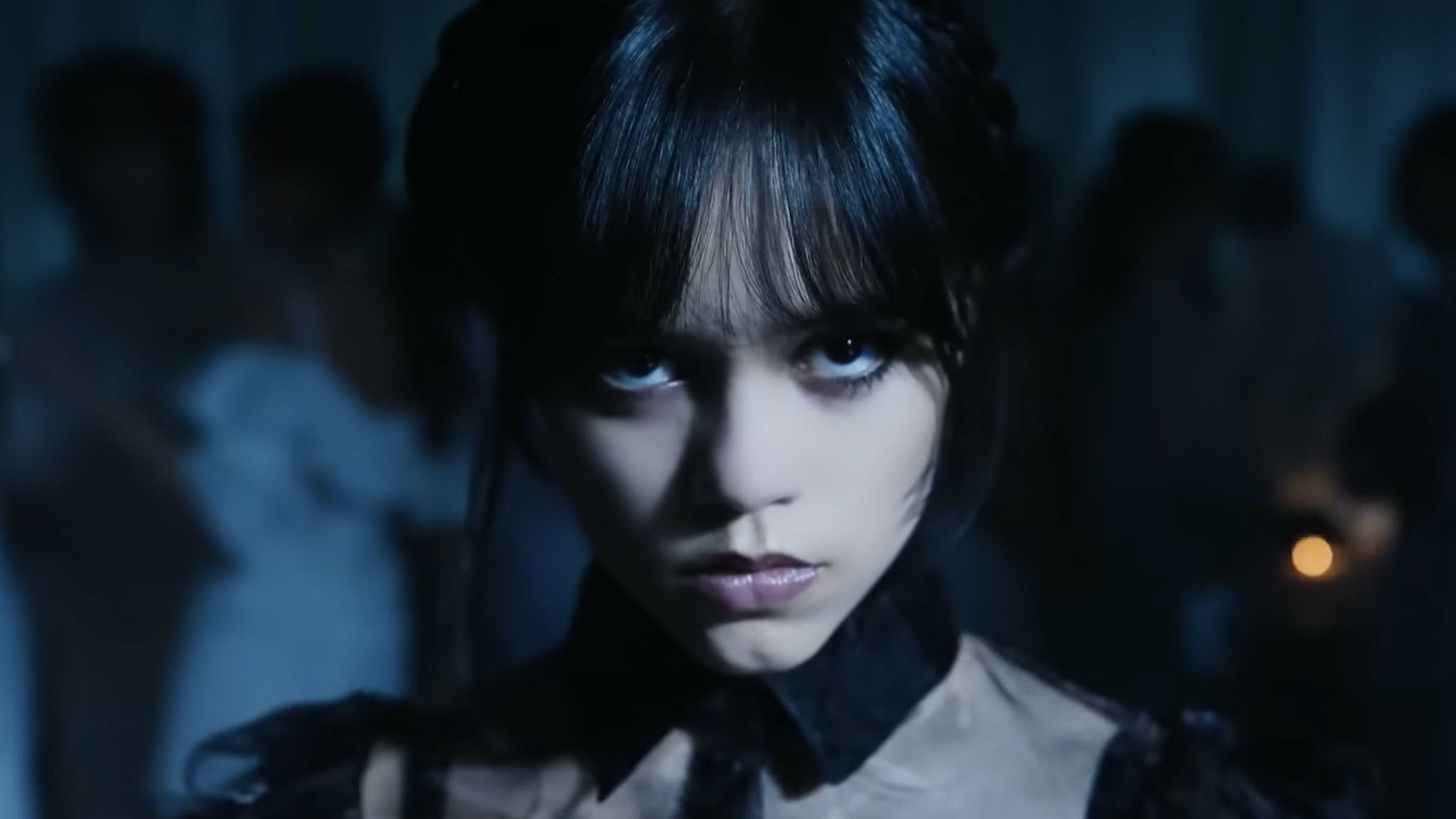 And luckily, Netflix have shared said moment – Wednesday’s dance scene in episode four, Woe What A Night – as a standalone video, because it’s just so damn great. The full thing takes place at Nevermore Academy’s annual Rave’N dance, and impressively sees lead star Jenna Ortega fully choreographing the whole routine herself to the sounds of The Cramps’ Goo Goo Muck.

“We talked about having it choreographed,” co-creator Miles Millar revealed to Tudum. “And then Jenna was like, ‘No, no, no. I got it in my head.’”

Recently speaking to Netflix about her take on Wednesday as a whole, Jenna called the character a “bit more socially awkward” but added: “There’s a confidence there, but it’s more concealed. She’s more straightforward, she’s more to the point, she’s on a mission and no-one else really gets in the way.”

Watch the Wednesday dance scene below:

And see Jenna and the rest of the cast reacting to it:

Wednesday is out now on Netflix

Quiz: How well do you know My Chemical Romance’s lyrics?

10 'best of' albums that are perfect introductions to famous bands