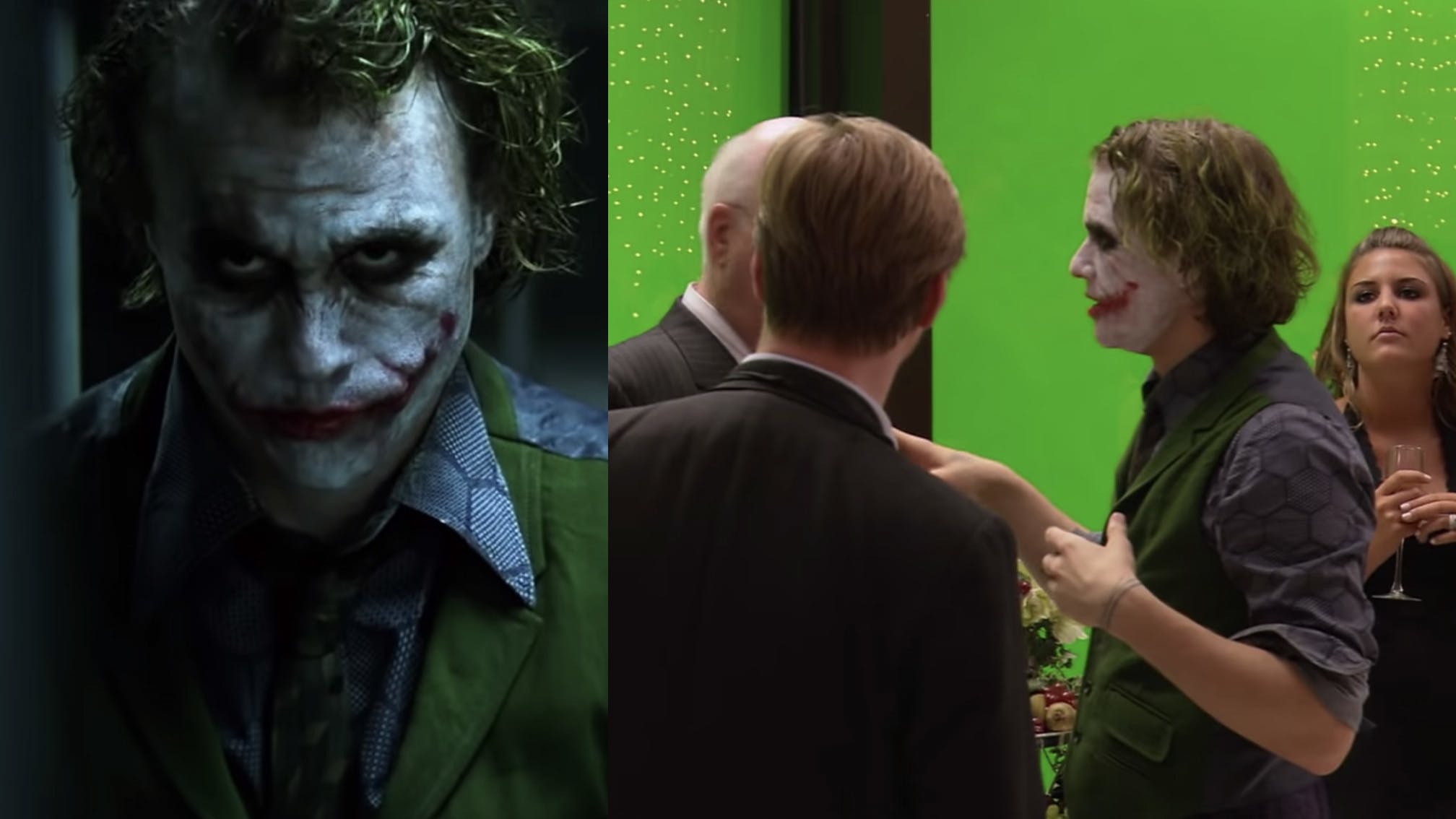 While we've got a whole new Batman remake to look forward to next year, Warner Bros. have uploaded an extensive behind the scenes documentary looking back at Christopher Nolan's iconic The Dark Knight trilogy.

Titled The Fire Rises: The Creation And Impact Of The Dark Knight Trilogy, this hour-plus-long look at the Batman franchise (taking in 2005's Batman Begins, 2008's The Dark Knight and 2012's The Dark Knight Rises) showcases "the inside perspective on the fascinating story behind the creation of Christopher Nolan's most celebrated franchise and how it changed the scope of movie making… forever".

As well as including "never-before-seen footage" and "rare moments", The Fire Rises… also features exclusive interviews with movie titans such as Guillermo Del Toro, Damon Lindelof, Michael Mann, Richard Roeper and Zack Snyder. Plus… well, it's just a brilliant reminder how damn good these films are, and the perfect excuse to watch them all again while the world continues to go to shit.

Check out The Fire Rises: The Creation And Impact Of The Dark Knight Trilogy below: