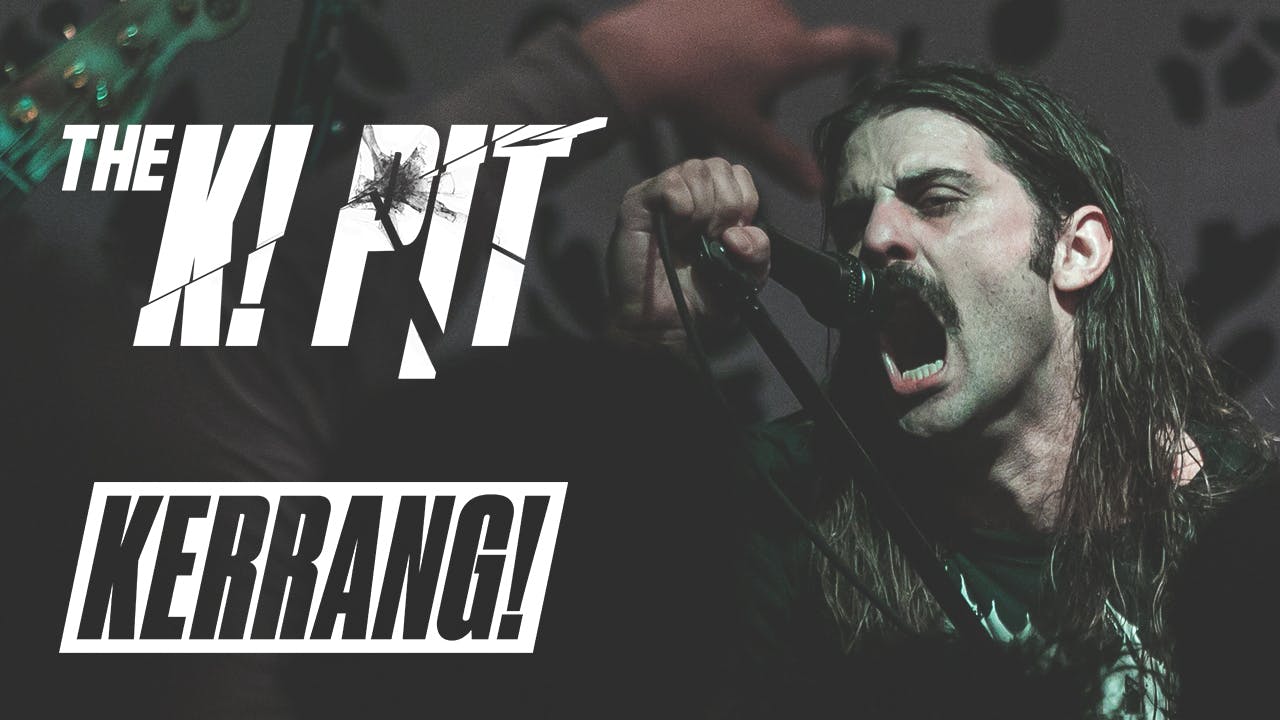 The K! Pit's arrival on American shores has been a rousing success thus far, featuring everyone from Sum 41 to Fit For An Autopsy. However, there has been one band that we've wanted to grace a sweaty Brooklyn dive bar with their presence from the day we first launched the U.S. incarnation of the series: Arizona's own Gatecreeper, whose humid, punchy sound has brought death metal into the ears of a new generation of fans. So when the band were passing through the east coast on tour with Exhumed, we inquired if they'd like to play to a select group of fans at our favourite local beer bar The Well. The boys obliged – and left a pile of dismembered bodies in their wake.

Gatecreeper's rise to fame has been an awesome one. The band's self-titled 2014 EP immediately became an underground classic, endearing them to everyone from the dudes in Deafheaven to rapper Ghostemane. 2016's Relapse Records debut Sonoran Depravation only further cemented them as one of the most refreshingly awesome bands out there. But it was this year's Deserted that proved that Gatecreeper's dream of performing "stadium death metal" was believable, and which only further illustrated why they deserved the Number Two spot on our list of the greatest American metal bands of the past decade.