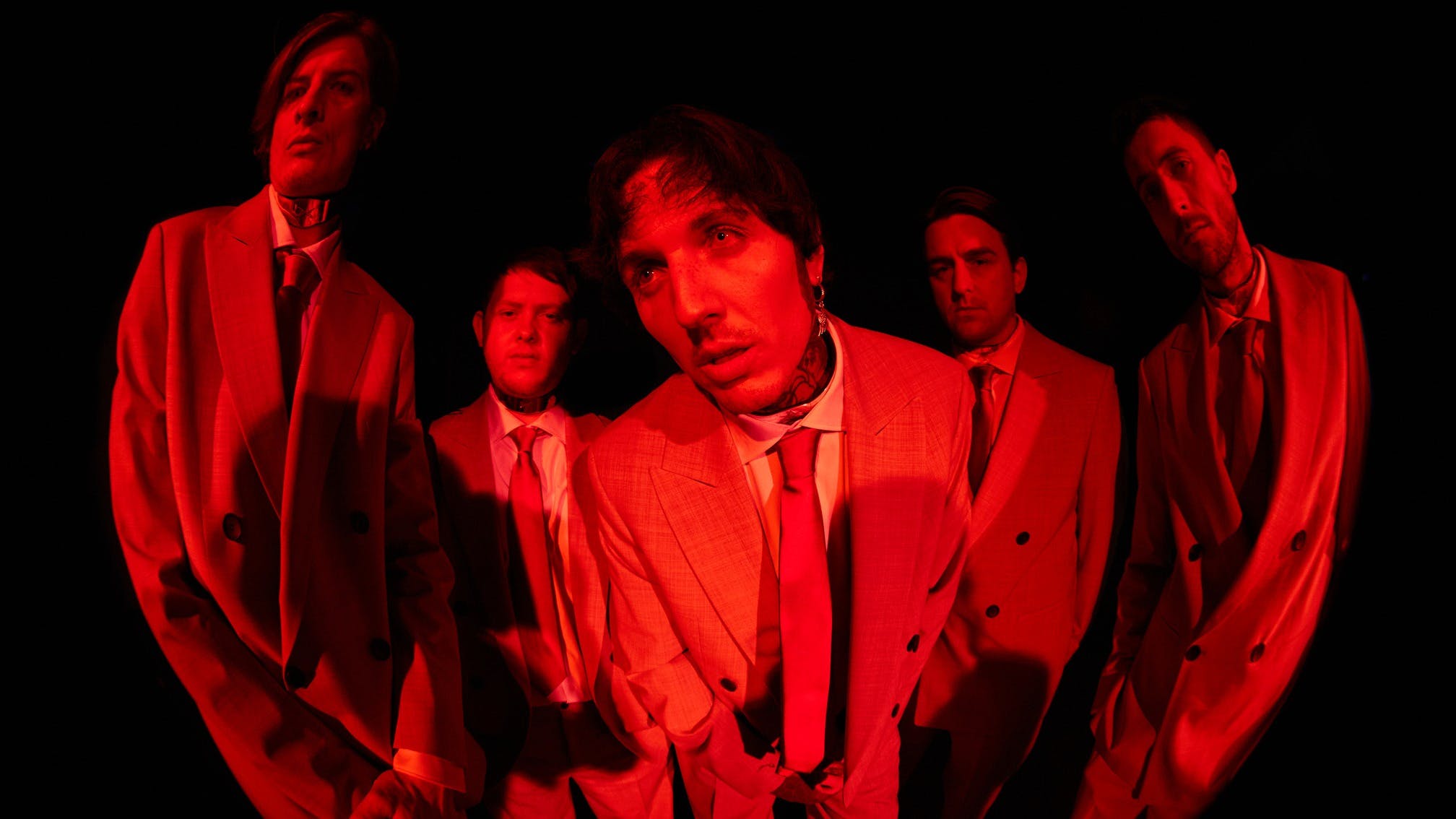 At the Kia Forum in Inglewood, Knocked Loose’s formidable vocalist joined the headliners during their set for a very special throwback: Diamonds Aren’t Forever, from 2008’s Suicide Season album. Roaring along to those iconic scene lyrics, ‘We will never sleep, ’cause sleep is for the weak / And we will never rest, ’til we’re all fucking dead,’ Bryan smashed it out of the park so much that he started trending on Twitter after his performance.

Check out some fan-shot footage below, as well as a bunch of (very excited) responses from the lucky fans who were there…

Bring Me The HorizonKnocked Loose