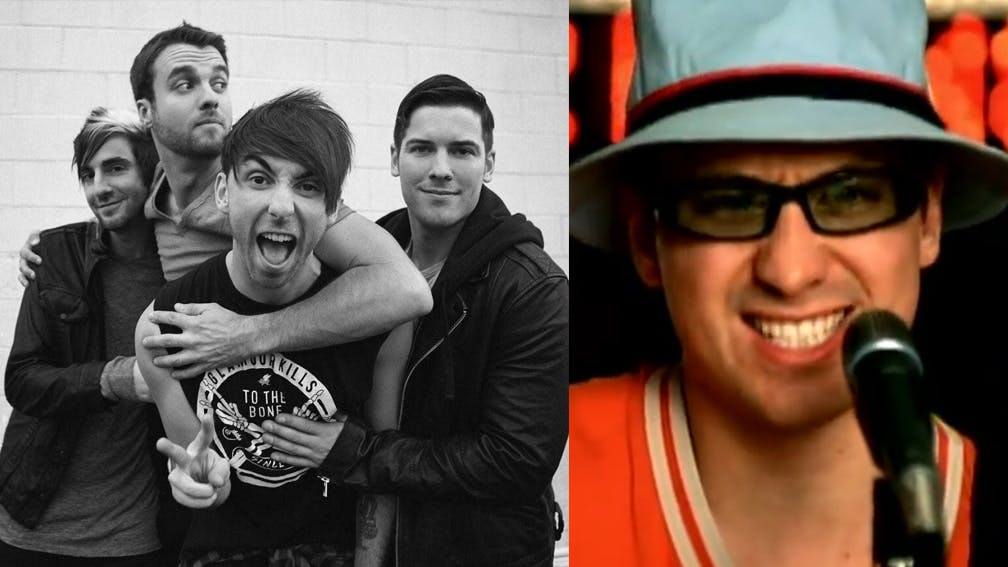 As part of their Green Room Sessions series, All Time Low have unveiled an acoustic cover of Wheatus classic Teenage Dirtbag.

The pop-punks – who have covered the track previously – performed Teenage Dirtbag backstage at the Stone Pony in New Jersey, where they also revealed, bizarrely, that Wheatus frontman Brendan B. Brown attended the same show that night.

"Crazy story; after shooting this session, we found out that the singer of Wheatus was at the show the same night," they revealed. "The universe is spooky that way sometimes… but I guess it means we picked the right cover."