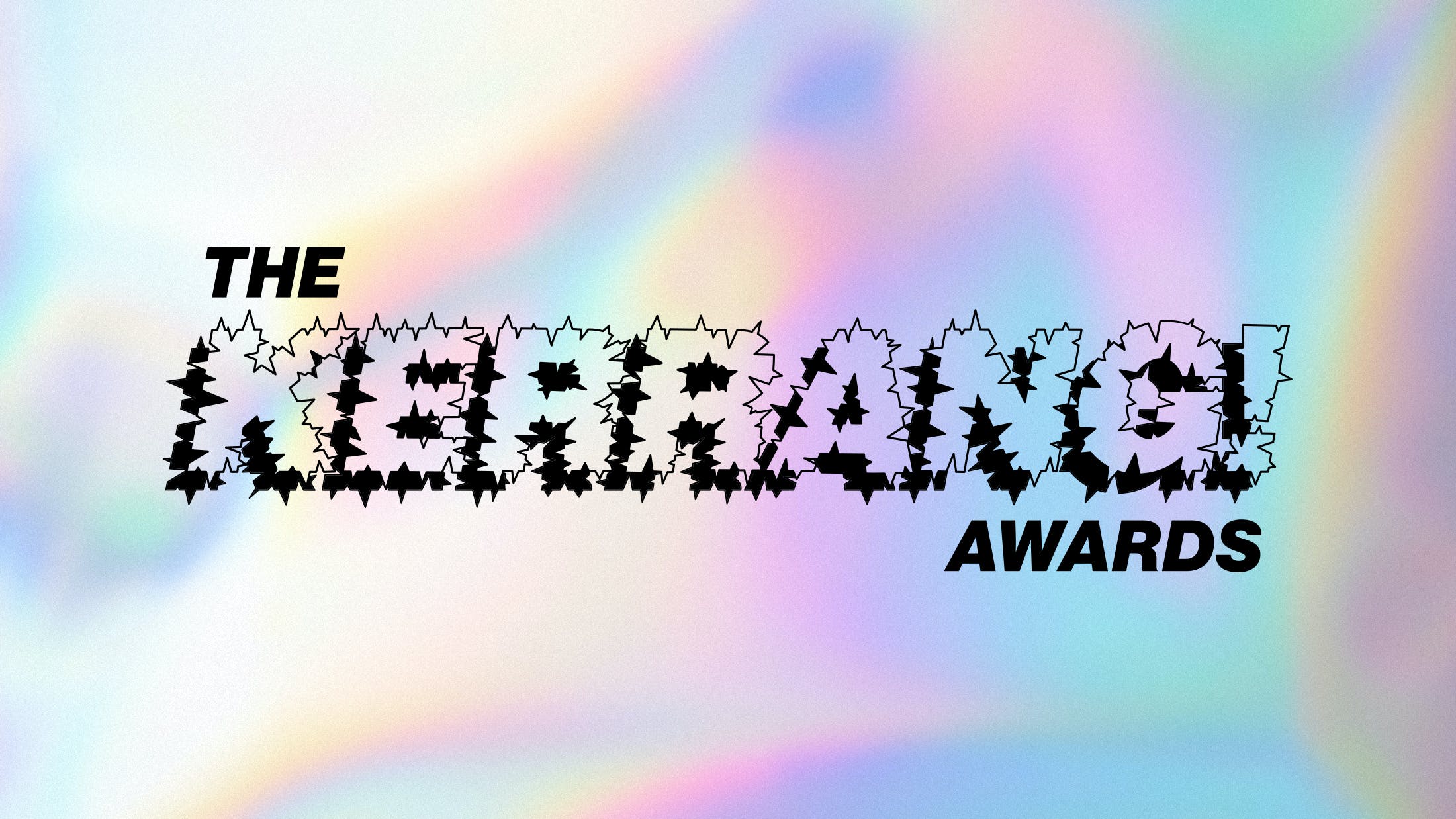 The time has finally arrived for you to cast your votes in the 2022 Kerrang! Awards!

Taking place in London on June 23, this year's Kerrang! Awards will be a true celebration of rock and alternative's new generation, as well as saluting the legends who continue to push themselves – and our scene – forward.

To showcase just how much is going on in modern music, we've introduced the New Noise Award, to highlight those new, underground artists who are making waves unequivocally on their own terms. Nominated for the inaugural prize are Heriot, Pinkshift, Pupil Slicer, Static Dress and WARGASM.

We have a total of nine categories for you to cast your vote in, the shortlists of which were chosen by over 10,000 Kerrang! readers.

From Best British Breakthrough to Best Album to Best Festival, make your voice heard in the fancy voting gizmo below. The winners will be announced on June 23 at the Kerrang! Awards – keep your eyes peeled to our socials throughout the night to find out who won.

If you can't see the voting form below, head over here.

Who should win the New Noise Award?

Who should win Best British Breakthrough?

Who should win Best International Breakthrough?

Who should win Best Song?

Who should win Best Album?

Who should win Best British Act?

Who should win Best International Act?

Who should win Best Live Act?

What event should win Best Festival?

Watch twenty one pilots perform a brand-new song during their Vessel variety stream – but don’t get too excited, because you won’t be able to actually make anything out…

During their Vessel anniversary stream, Tyler Joseph and Josh Dun explained why there’s some crossover in songs on the Regional At Best tracklist.

Cancel your plans this weekend, because twenty one pilots will be celebrating 10 years of their brilliant breakthrough album Vessel with a special variety stream.

Tyler Joseph reflects on the ‘conclusion’ of twenty one pilots’ Scaled And Icy era: “This past album cycle meant so much to me.”

In pictures: twenty one pilots kick off their epic Icy Tour

The Icy Tour kicked off in Minnesota last night – and twenty one pilots pulled out all the stops.

Later this year Tyler and Josh will join The Killers, Hot Chip, The Band CAMINO and Fresno in Brazil for GPWeek.

Watch twenty one pilots debut a mash-up of their mega-single Heathens with the Stranger Things theme tune in Romania (spoiler: it works amazingly well).