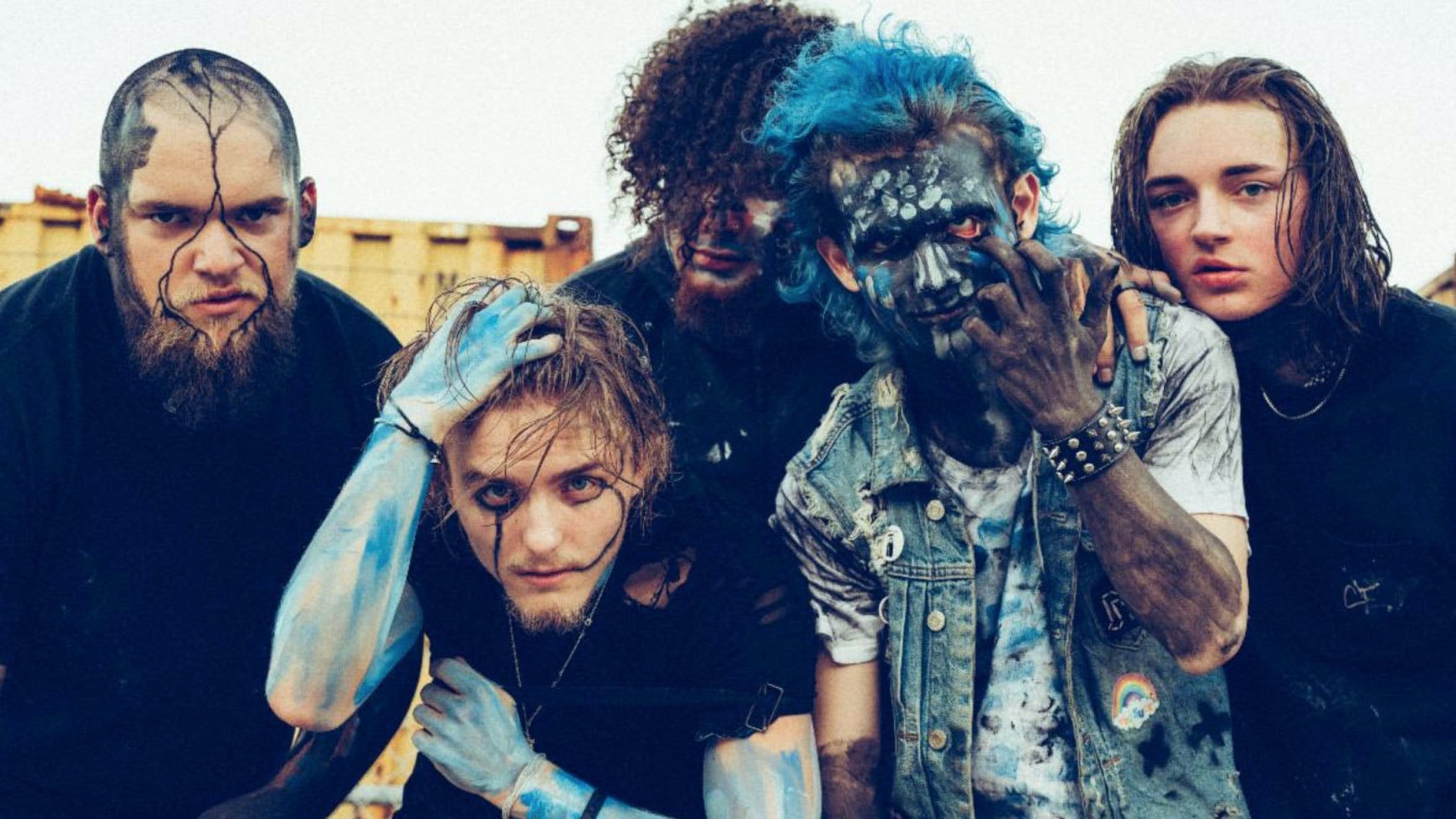 Bloodstock have added 12 more bands to their 2022 line-up, with just 19 more weekends to go until the festival!

Brilliant 2021 breakout stars Vended and Pupil Slicer have both been announced for the Catton Park bash – the former opening up the Ronnie James Dio main stage on Sunday, and the latter hitting Saturday's Sophie stage.

Elsewhere, Avatar and Thrown Into Exile will playing the Sophie stage on the Friday, while Cage Fight are performing the following day, and Sunday's Sophie stage line-up has been added to with Ill Nino, Guilt Trip, Skarlett Riot and Desert Storm. On the Ronnie stage, meanwhile, Sorcerer and Red Method will play the Friday, and Baest will be on Saturday morning.

While plenty of new stuff has been added, Bloodstock have announced that Phil Anselmo & The Illegals will no longer be playing due to the cancellation of their European tour.

Check out the full, updated Bloodstock poster below:

Swedish circus-metallers Avatar take a mad look into the future on Hunter Gatherer...

Bloodstock have announced the final line-up for the European Metal Festival Alliance.

Listen To The New Avatar Single, God Of Sick Dreams

Though it may not yet be on every thrasher’s list, eOne Heavy is driving the metal scene – behind the scenes.