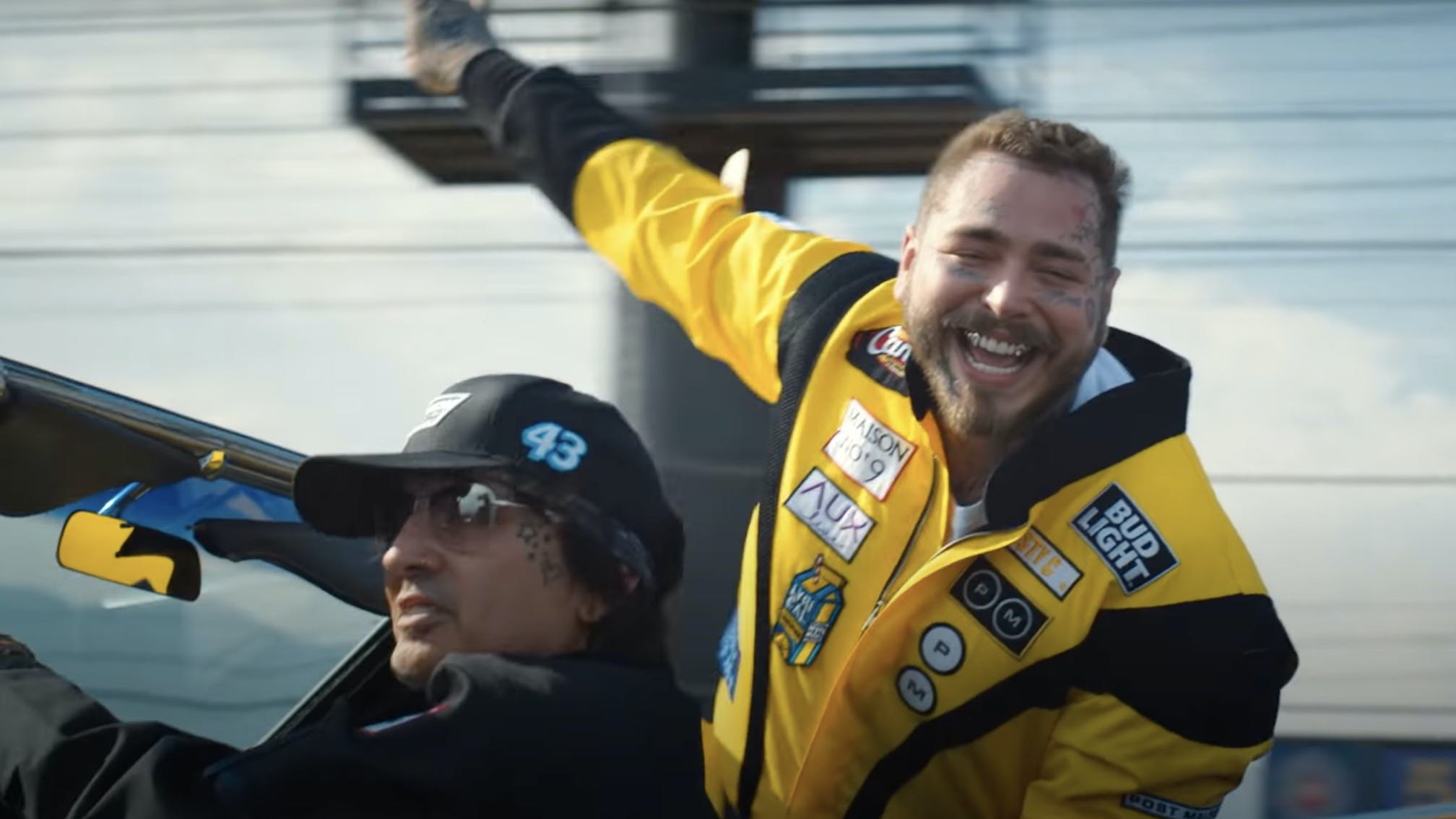 While fake Tommy Lee has been in the news this week with Marvel​’s Sebastian Stan set to star as the Mötley Crüe drummer in upcoming TV series Pam & Tommy, the real Tommy has been busy speeding with Post Malone.

Read this: 10 must-watch rock biopics that you won’t be able to look away from

Motley Crew is reportedly the "lead track from a companion project to a forthcoming documentary", which is coming soon. In the meantime, here's the Cole Bennett-directed video for Post Malone's latest effort:

Read this: The 14 best comebacks in rock and metal history

Pam & Tommy has been nominated for 10 Emmys

Sebastian Stan, Lily James and Seth Rogen are all up for Outstanding Actor in their respective categories for the 74th Emmy Awards.

“The invasion of our privacy was constant”: The real story behind Pam & Tommy

As Pam & Tommy arrives on Disney+ this week, we look back at the real story of Pamela Anderson and Mötley Crüe drummer Tommy Lee’s whirlwind romance, and how the leaking of their sex tape raises serious questions about privacy and consent.

See Lily James as Pamela Anderson and Sebastian Stan as Tommy Lee in the new teaser trailer for Pam & Tommy, which hits Disney+ in February.

Pam & Tommy finally has a UK release date! Disney+ have confirmed that the first three episodes of the series will debut early next year…

See Lily James as Pamela Anderson and Sebastian Stan as Mötley Crüe's Tommy Lee in Hulu's upcoming series Pam & Tommy – which is based on "the true f*cking scandal".