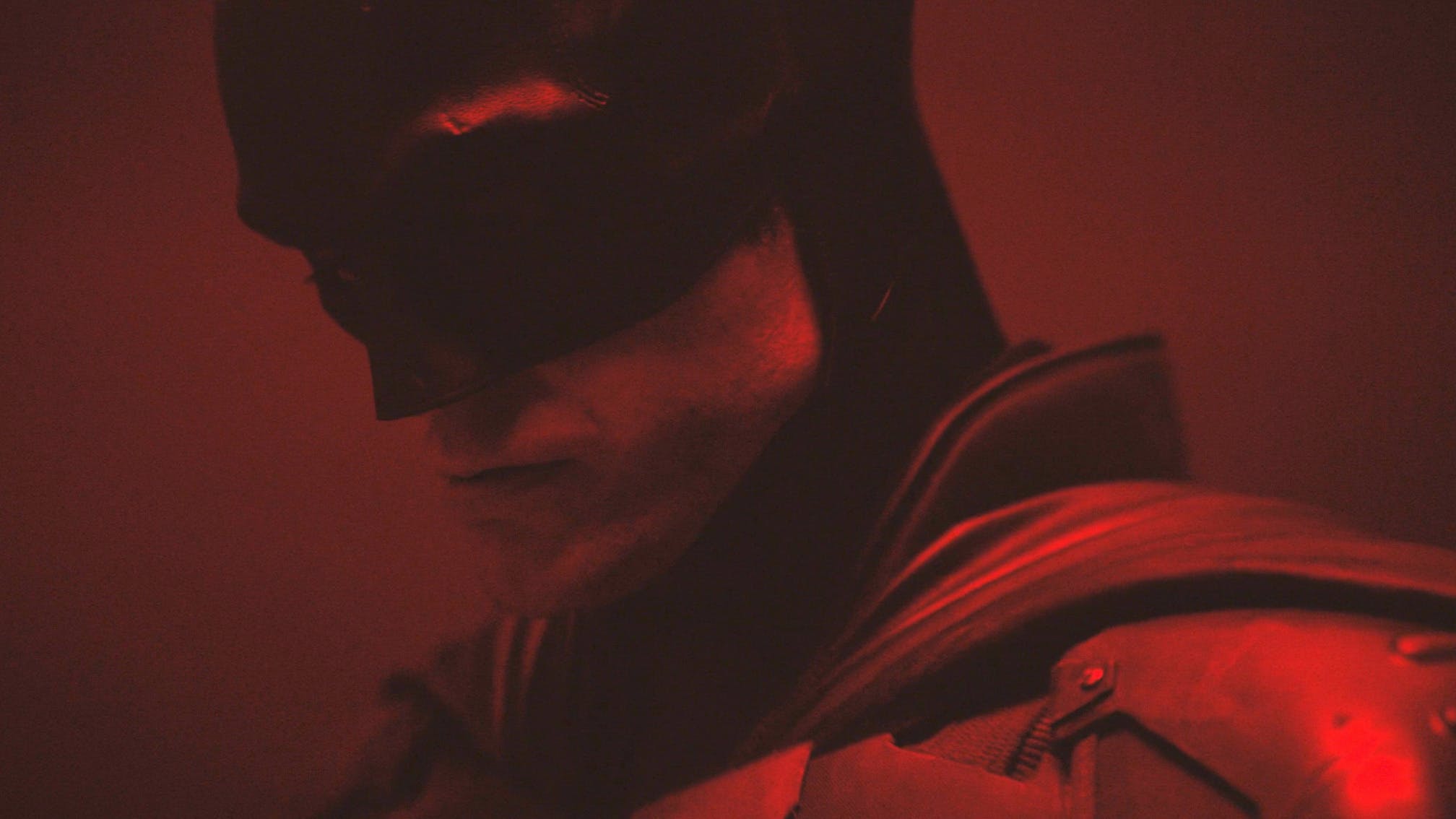 As Warner Bros. move their upcoming blockbuster film release dates around, The Batman has unfortunately been pushed back from October 2021 to March 2022.

The move arrives after Denis Villeneuve's Dune takes Batman's original October slot, while The Flash and the Shazam! sequel are also consequently being delayed, too (the former will debut on November 4, 2021, while the latter is set to premiere on June 2, 2023).

Read this: Watch The Fire Rises: the creation and impact of The Dark Knight Trilogy documentary

The change in schedules comes after a rough few days for movie lovers, following Cineworld's announcement that they would be temporarily closing all cinemas from October 9 until further notice.

"We will continue to monitor the situation closely and will communicate our future plans to resume operations once film studios are able to bring their pipeline of major movie releases back to the big screen," a statement reads. "We can assure you that once a line-up of movie releases is confirmed, we will be ready to re-open our cinemas, as we did in July, with the same safety levels you have already seen while at the same time keeping the great experience that you are used to getting from us."

While we await more news, watch the first teaser trailer for The Batman: