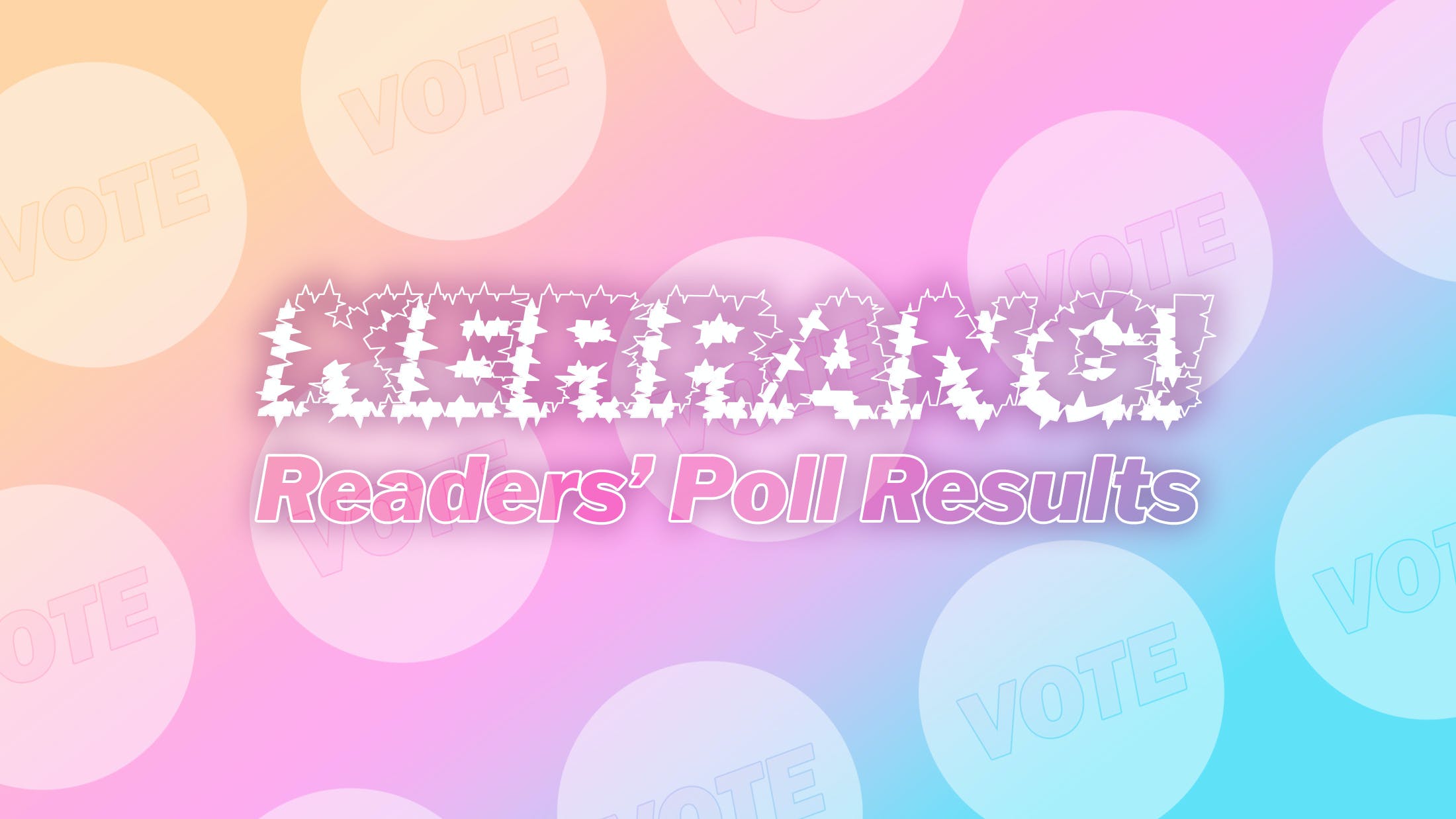 Yes yes, we know, 2021 hasn't quite gone as well as we wanted it. Sure, it started with vaccine rollouts and light at the end of this horrific tunnel, but it's beginning to feel like Groundhog Day, with festive plans hanging in the balance and infection rates at unprecedented levels.

Thank fuck, then, for music. Over the past 12 months we've been inundated with new records from some of the biggest names in alternative music, as well as brand spanking new sounds from acts who are just starting out. We recently counted down the 50 greatest albums of 2021, placing Every Time I Die's Radical in the top spot, but that's just our opinion. We also want to know what's been getting you through the second-worst year of the 21st century.

You voted in your thousands, and ultimately Architects' For Those That Wish To Exist was dubbed your Album Of The Year. Receiving the full 5/5 verdict in our review at the time, writer Paul Travers described the Brighton bruisers' ninth LP as "a long and constantly shifting album" that "sounds like it could be a crucial one in Architects' ongoing evolution".

But our annual poll is about more than which album you've been rinsing on Spotify; you've also been voting for the year's best songs, music videos, clothing brands, movies and more.

Here, we present the results of the 2021 Kerrang! Readers' Poll, which – as you'll see – has been something of a banner year for Bring Me The Horizon.

Album Of The Year

Song Of The Year

EP Of The Year

Music Video Of The Year

New Band Of The Year

Solo Artist Of The Year

Live Band Of The Year

Clothing Brand Of The Year

Film Of The Year

TV Show Of The Year

Podcast Of The Year

Video Game Of The Year

Kerrang! Cover Story Of The Year

Band Of The Year

Black Veil Brides will return to the UK next February for a nine-date headline tour – see the full dates here.

A Day To Remember, Code Orange, Mastodon and more for Download Festival 2022

Download Festival have announced A Day To Remember, Code Orange, Mastodon and a further 17 bands for 2022, plus day splits!