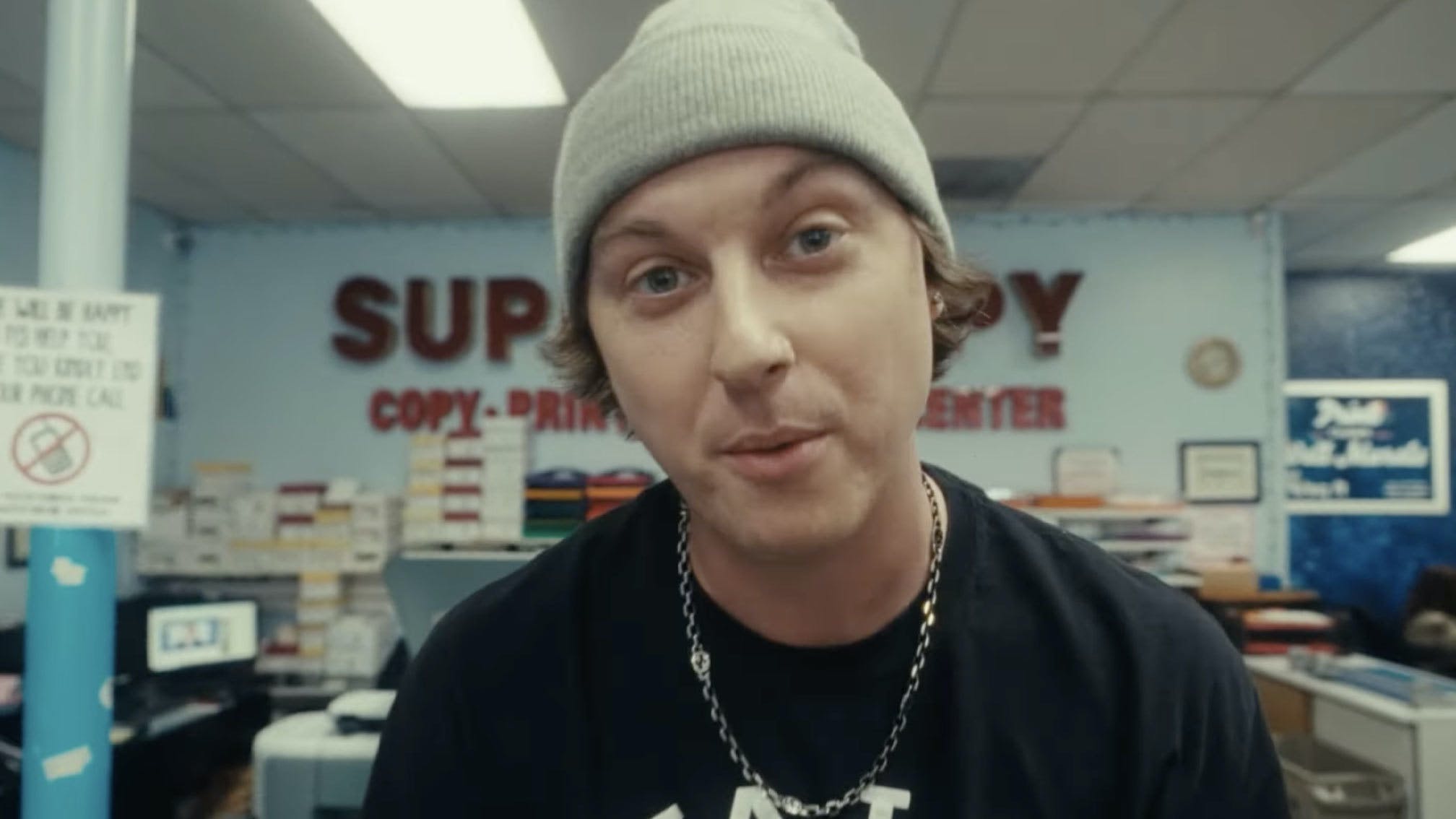 State Champs have unleashed a huge new single, Everybody But You, featuring Neck Deep’s Ben Barlow, and announced details of their upcoming fourth album.

The new record – entitled Kings Of The New Age – is due out on May 13 via Pure Noise, and as well as Ben's cameo it'll also feature guest spots from Chrissy Costanza, Mitchell Tenpenny and Four Year Strong.

“Kings Of The New Age is our fourth album, the one that we spent the most time on, and the one that makes the biggest statement,“ State Champs say. “After writing over 30 songs, we narrowed it down to 11 that best represent our mission as a band, and sonically, match the energy level we wanted to captivate heading into this new chapter.

“Lyrically, KOTNA is a reflection on the past few years during a very weird time. However, it is also a reminder that we’re only here for so long. Although we will always live and learn by trial and error in areas like friendships, family, careers, relationships, etc, there’s no time for toxicity and negativity when a certain opportunity presents itself. Never waste a moment that can be seized. Times are changing, culture is evolving, and we’re happy to provide the soundtrack and let you know that we’re Here To Stay. Welcome to The New Age.“

Watch the video for Everybody But You (which also features a few other cameos!) below:

Check out the full Kings Of The New Age tracklist:

Read this: State Champs’ Derek DiScanio: The 10 songs that changed my life