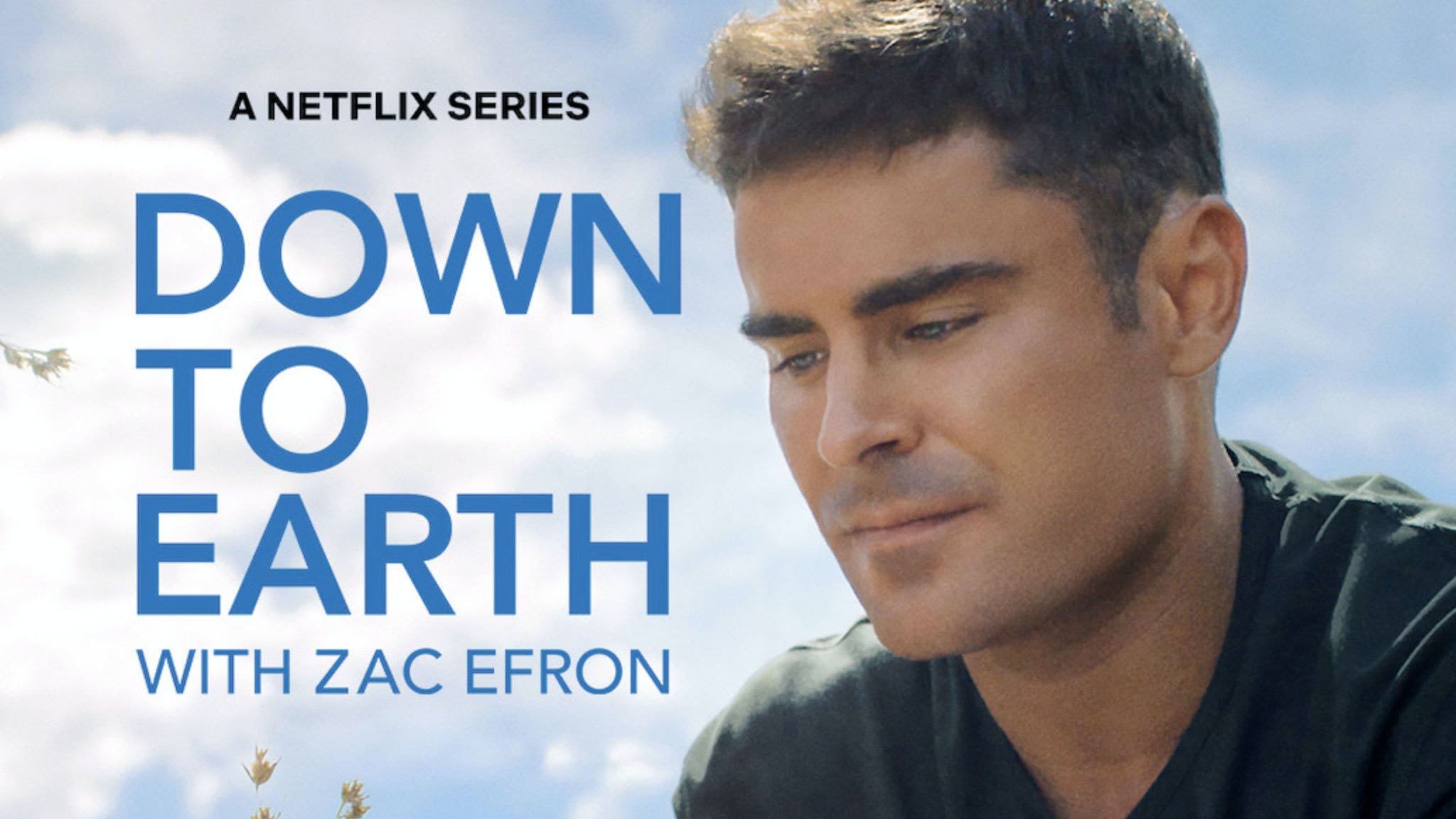 When he’s not playing massive nu-metal fests, System Of A Down frontman Serj Tankian is also busy composing – and he’s just revealed his latest project: working with Netflix on Down To Earth With Zac Efron.

The new season of the documentary travel series sees Zac head to Australia for an “eye-opening” adventure, all in the name of sustainable living. And given Serj’s history of activism, it makes him the perfect musician for the soundtrack.

“I had a blast composing the music for Down To Earth With Zac Efron premiering on Netflix on Nov 11 – in 2 days!” the SOAD man tweeted yesterday. “Thank you Michael Simkin for the ride.”

A brief description of the show explains: “Zac and Darin take an eye-opening adventure across Australia, delving into its rich biodiversity and culture – and the efforts to protect both.”

Down To Earth With Zac Efron hits Netflix tomorrow (November 11).

Watch the trailer below:

Read this: "I mean every word that I say, every lyric that I sing, every noise that I make": Meet the real Serj Tankian

System Of A Down and Korn announce new 2022 shows

Serj Tankian gives COVID update: "I am doing well and hoping to be clear of all symptoms soon"

System Of A Down frontman Serj Tankian believes that "being vaccinated helped minimise my symptoms and suffering" after testing positive for coronavirus.

Serj Tankian tests positive for COVID; System Of A Down reschedule upcoming gigs

System Of A Down have announced that their Los Angeles shows have been postponed to 2022 following frontman Serj Tankian's positive COVID-19 test.

System Of A Down: Here's the massive setlist from the band's first gig back

System Of A Down debuted recent(ish) singles Genocidal Humanoidz and Protect The Land, as well as playing a whole load of Toxicity, at their first show since 2019…

Korn to replace Faith No More on System Of A Down’s U.S dates

Korn will step in after Faith No More stepped down, citing Mike Patton’s mental health…

We look at the songs deemed too “lyrically questionable” to play on the radio after the 9/11 attacks.