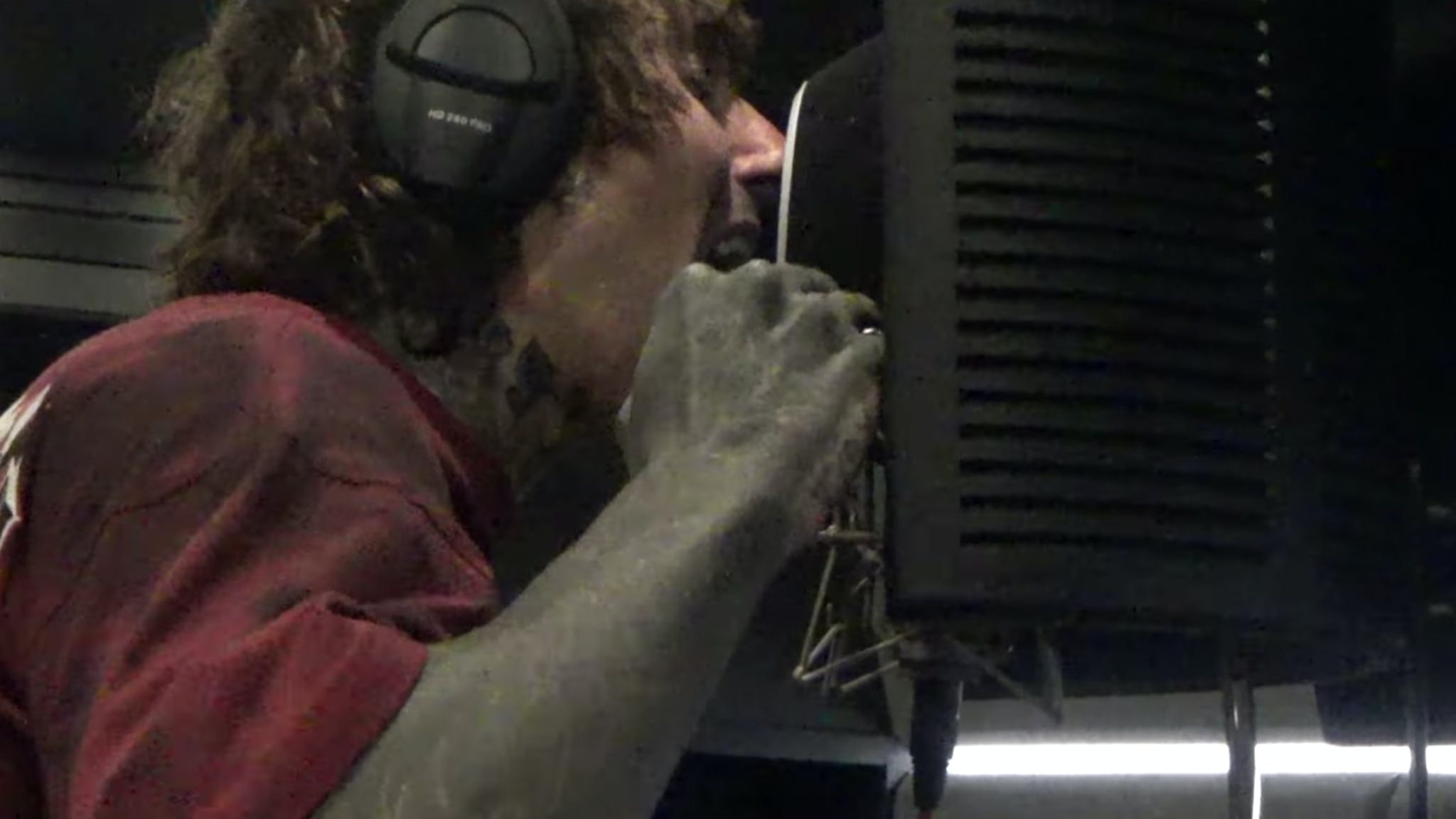 Bring Me The Horizon have just dropped the first episode of their new Post Human tour series, documenting their incredible recent U.S. run.

Episode 1 (which is titled The Gerard Way… we’ll get to that) sees the Sheffield heroes begin their huge stint of shows at Louder Than Life festival, and also includes plenty of good stuff from their time in New York, too. But even more excitingly is that we get to see the band working on new music while on their tour bus, joined by producer Zakk Cervini.

“Feels surreal to be back in the USA,” reads the caption on the video. “Kicked off in Louisville at the Louder Than Life festival then on to the Big Apple. Writing of new music has begun… The Gerard Way…”

So, yeah, you might have guessed that there’s a snippet of new music towards the end that sounds quite a bit like My Chemical Romance – which, obviously, is a very good thing (though we don’t know if it’ll actually make the cut or not on the next Post Human record).

Watch the full episode below:

In an October interview with Kyle Meredith backstage at Louder Than Life, frontman Oli Sykes explained that, “Our tour bus has got a studio on the back, so we’ve got a special bus just to really knuckle down and get on with it. It’s a great time because we’re on tour and we have a show to play at night, but apart from that it’s pretty boring!

“It feels quite exciting to be making music at the same time as going out and playing at night and getting that buzz from the show. I feel like it’s gonna be really good for the actual record.”