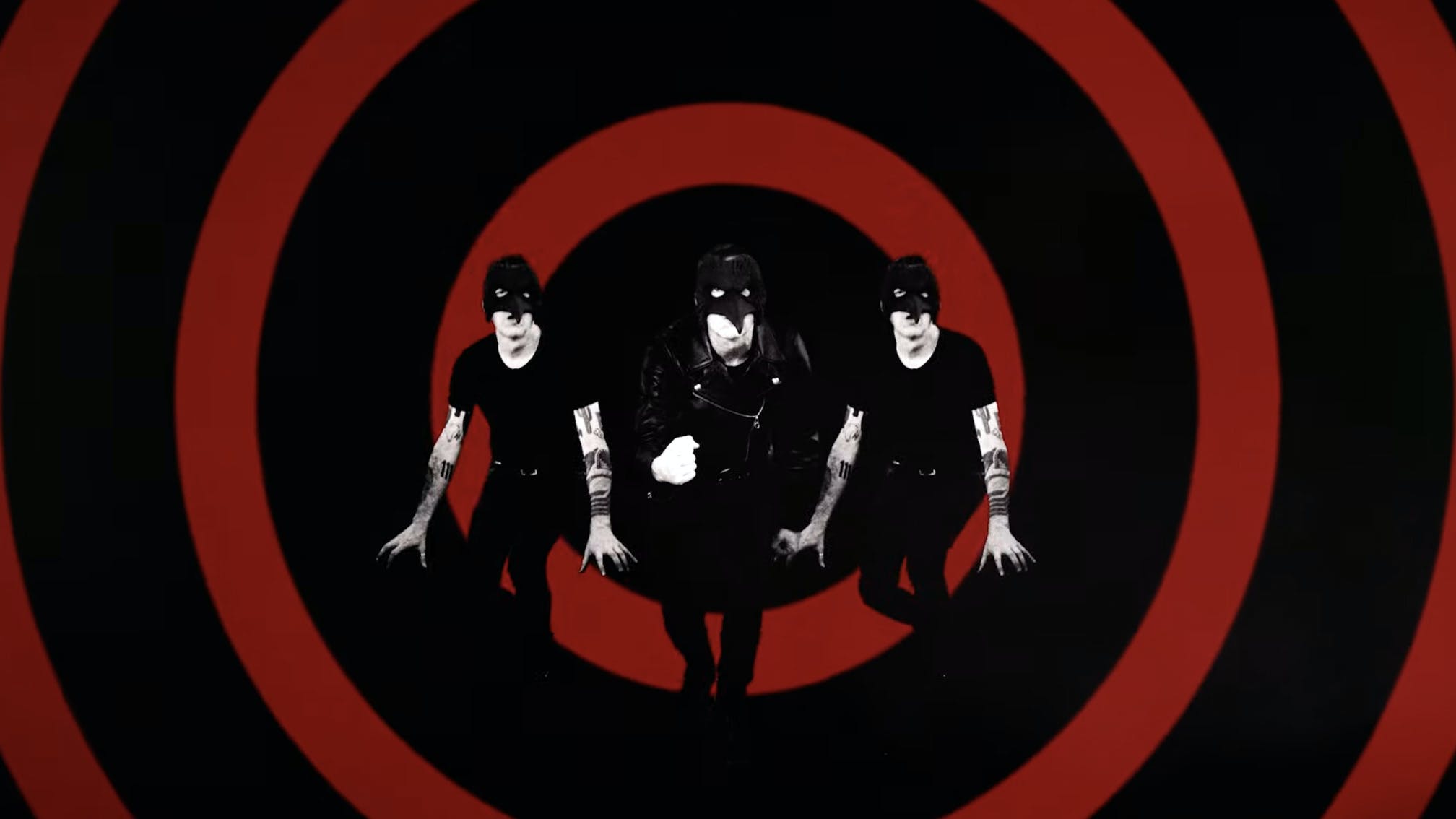 Following its live debut in 2019, Royal Blood have shared the official studio version of Boilermaker – produced by Queens Of The Stone Age's Josh Homme.

The latest release from upcoming album Typhoons (due out on April 30) also comes accompanied by a trippy, Liam Lynch-directed video, and follows previous singles Trouble's Coming, the title-track and Limbo.

Speaking to Upset, frontman Mike Kerr explains, "I had Boilermaker up my sleeve and it felt like a very natural decision to go and cut that track at his studio [Pink Duck in Los Angeles]. Josh [Homme] is such a strong-willed character. He gave us such confidence in ourselves."

Read this: "We’ve all survived and we still love making music": The inside story of Foo Fighters’ Wasting Light

Discussing Typhoons as a whole, Mike previously said, "We sort of stumbled on this sound, and it was immediately fun to play. That’s what sparked the creativity on the new album, the chasing of that feeling. It’s weird, though – if you think back to Figure it Out, it kind of contains the embryo of this album.

"We realised that we didn’t have to completely destroy what we’d created so far; we just had to shift it, change it. On paper, it’s a small reinvention. But when you hear it, it sounds so fresh."

Read this: How QOTSA’s Rated R brought desert rock into the mainstream

Queens Of The Stone AgeRoyal Blood