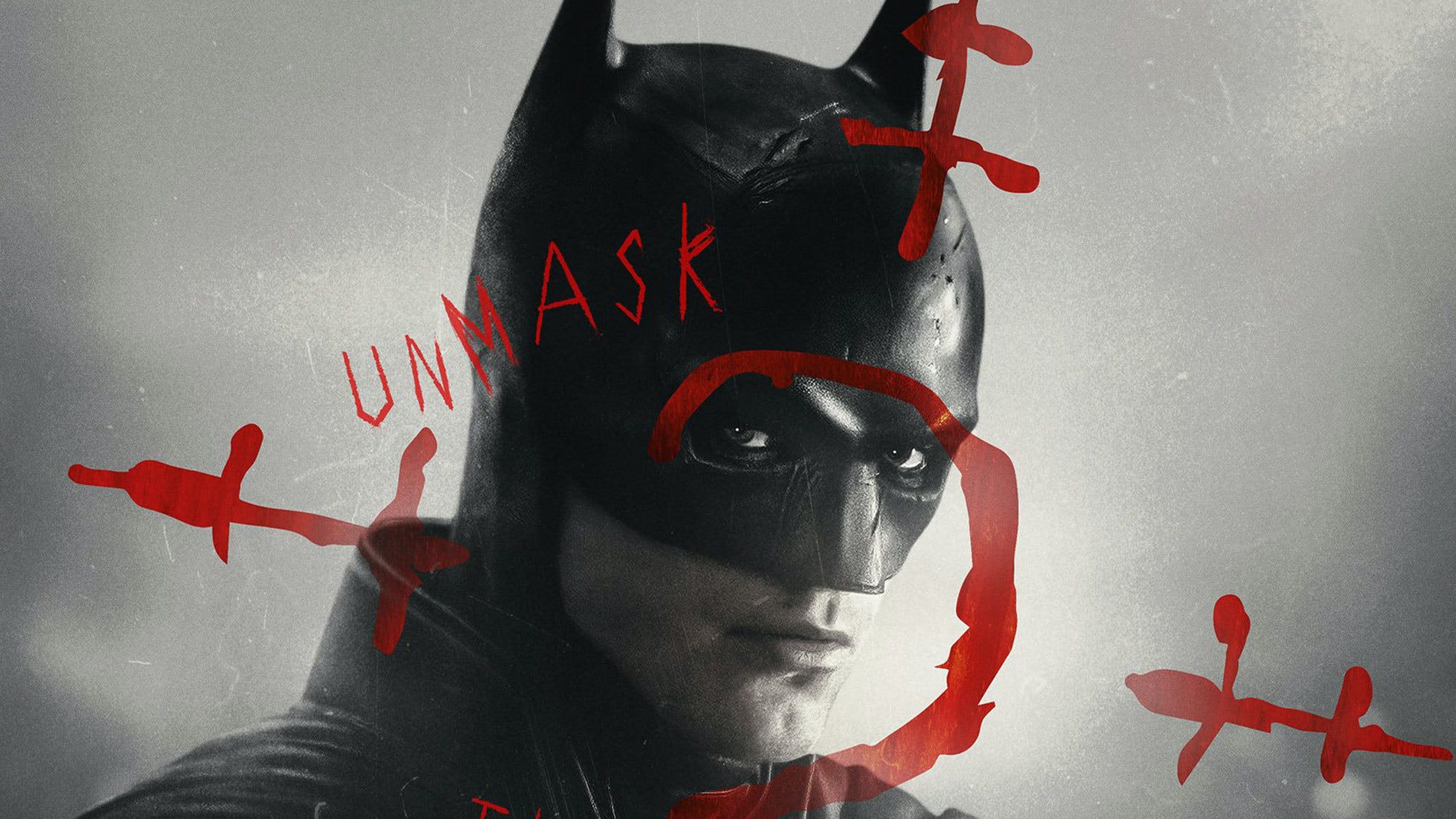 We're less than a month away now until the highly-anticipated The Batman hits cinemas, and lead actor Robert Pattinson has looked back over the making of the movie in a new interview.

Speaking to GQ, the 35-year-old says that the role was "the hardest thing I've ever done" throughout his impressive acting career so far, calling the whole experience "insular" and somewhat lonely. Filmed during the pandemic – a "bubble within a bubble" is how he describes it – Robert explains that "…The nature of the shoot was so kind of insular, always shooting at night, just really dark all the time, and I felt very much alone. Even just being in the suit all the time. You’re not really allowed out of the studio with the suit on, so I barely knew what was going on at all outside.”

When he did have time to try to decompress on set (while still in costume), he says that, "I’d be in the tent just making ambient electronic music in the suit, looking over the cowl. There’s something about the construction of the cowl that makes it very difficult to read books, so you have to kind of almost lean forward to see out of the cowl."

Once it all wrapped up in April, Robert recalls how he was "really, really, really dead afterward. I just looked at a photo of myself from April and I looked green."

Still, he's clearly incredibly proud of the new elements he brought to character, enthusing that, "I’ve definitely found a little interesting thread. He doesn’t have a playboy persona at all, so he’s kind of a weirdo as Bruce and a weirdo as Batman, and I kept thinking there’s a more nihilistic slant to it. ’Cause, normally, in all the other movies, Bruce goes away, trains, and returns to Gotham believing in himself, thinking, I’m gonna change things here. But in this, it’s sort of implied that he’s had a bit of a breakdown."

For more, see R-Patz talking about the role as he breaks down his most iconic characters for GQ: