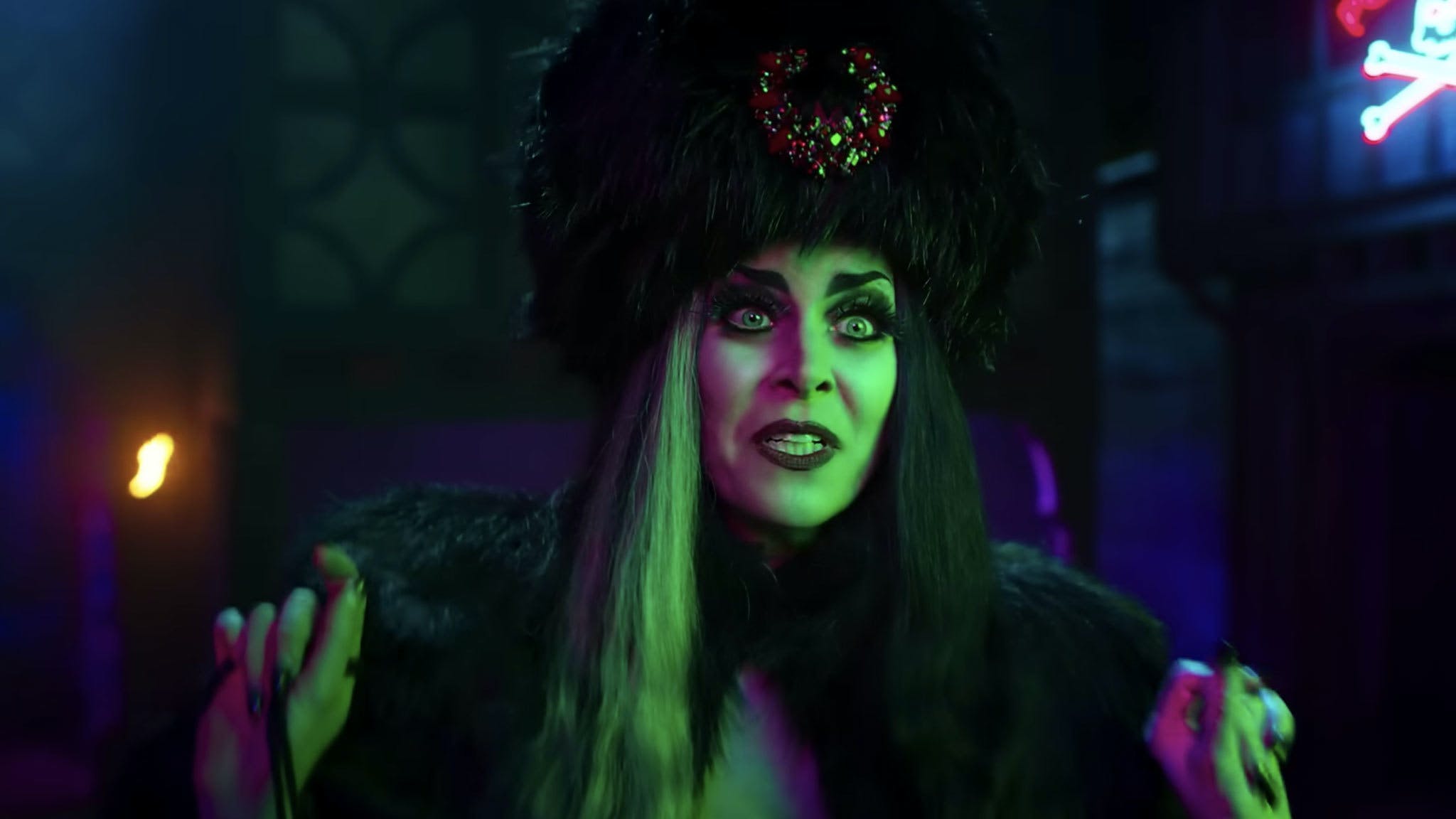 Rob Zombie has announced that his Munsters reboot will be premiering on Netflix – at the same time as Tim Burton’s Addams Family spin-off.

Taking to Instagram, Rob confirmed that “wacky monster fans” can “unite” in September as both beloved franchises will be hitting the streaming service.

“This fall we are gonna spook-out like it’s 1964!” he wrote alongside a picture of the TV Guide from that year. “Yep, The Munsters and The Addams Family are returning to the boob tube at the same time courtesy of Netflix.

“It’s been 58 years since this clash of the titans first happened. Perfect entertainment for your pumpkin carving party.

“Check out this wicked fall preview issue of TV Guide for the 64-65 season I found while cleaning.

A brief synopsis reads: From Rob Zombie comes the strangest love story ever told as Herman and Lily’s crazy courtship takes The Munsters on a hauntingly hilarious trip from Transylvania to Hollywood.

Check out the recently-released first official trailer for Rob Zombie’s The Munsters below:

Read this: 5 movies and TV shows to watch while sweating so, so disgustingly much

Herman, Lily and Grandpa Munster are back – in colour! – for Rob Zombie’s upcoming Munsters movie, which arrives this year.

The colossal line-up for Louder Than Life has landed, featuring headliners Nine Inch Nails, Slipknot, KISS and Red Hot Chili Peppers, plus the likes of BMTH, Evanescence, Alice In Chains and so many more!

A brief history of zombies in pop culture

From big screen brain-eaters to gamers tearing the hordes limb from limb, here is a whistle-stop tour through the the world of zombies…

The Mudvayne reunion is set to hit the seas as the band join Rob Zombie, Mastodon and more for the inaugural Voragos cruise…