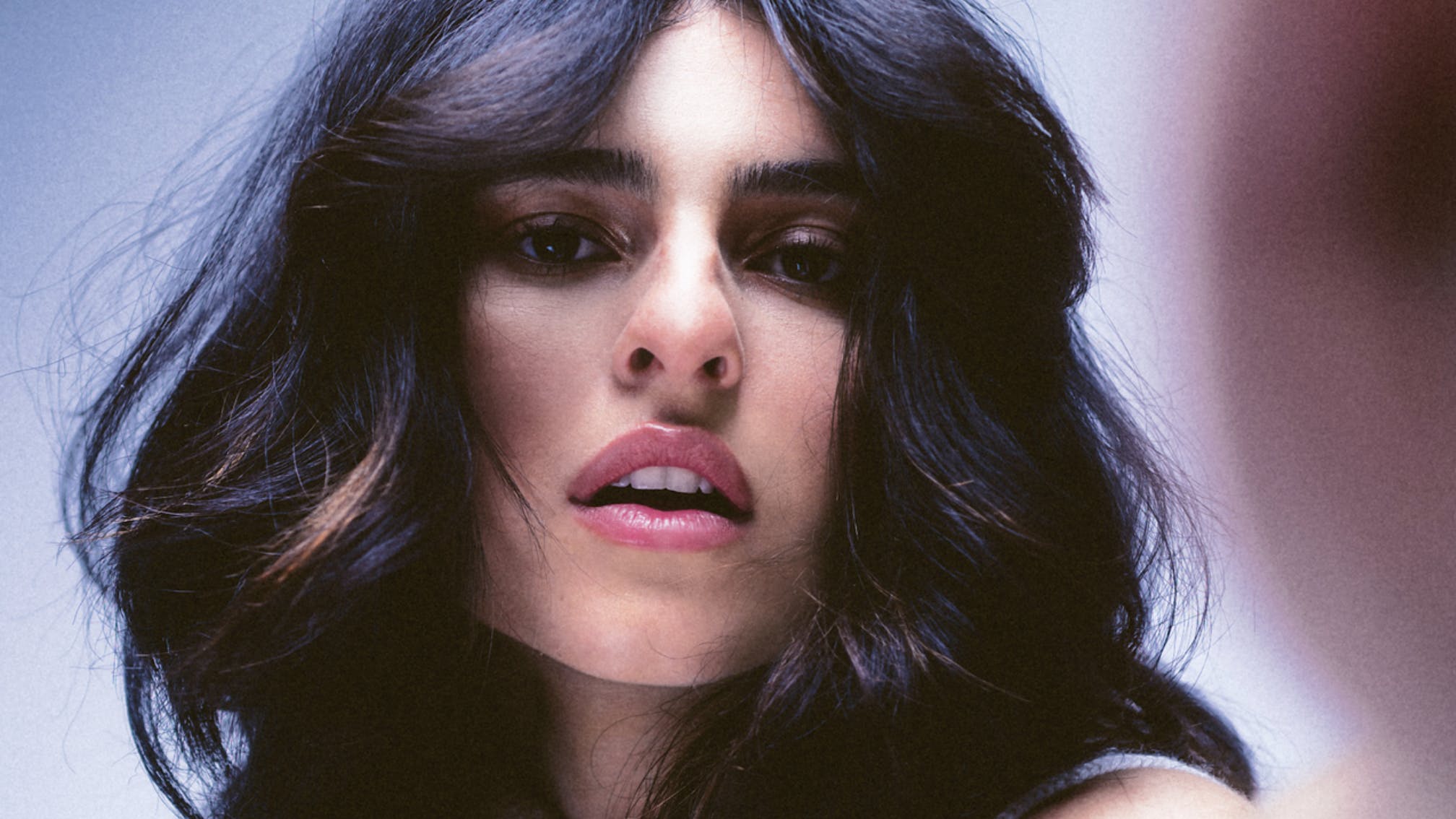 renforshort, aka Lauren Isenberg, is Gen Z’s latest alt-pop pariah. Hailing from Canada, the 20-year-old artist has a knack for funnelling raw, personal narratives into detailed explorations of depression, anxiety, self-erasure and more.

The singer-songwriter’s full-length debut album, dear amelia, serves as a message to herself. A record packed with standout alt.pop tracks including moshpit, made for you and we’ll make this ok ft. Travis Barker, renfortshort culminates the album in a vocoder-enhanced final song that journeys through the imaginative concept of amelia.

Alongside launching her debut record, the 20-year-old artist is kicking off a North American tour, which will begin at her hometown, Toronto, and will hit up locations New York, Los Angeles, Nashville and more. Tickets for renforshort’s North American headline tour are available here.

You can catch renforshort on her North American tour at the dates below:

Read this: Now Hear This: Theresa Jarvis on the best alt.rock, weird pop and chilled vibes

Who the hell is renforshort?