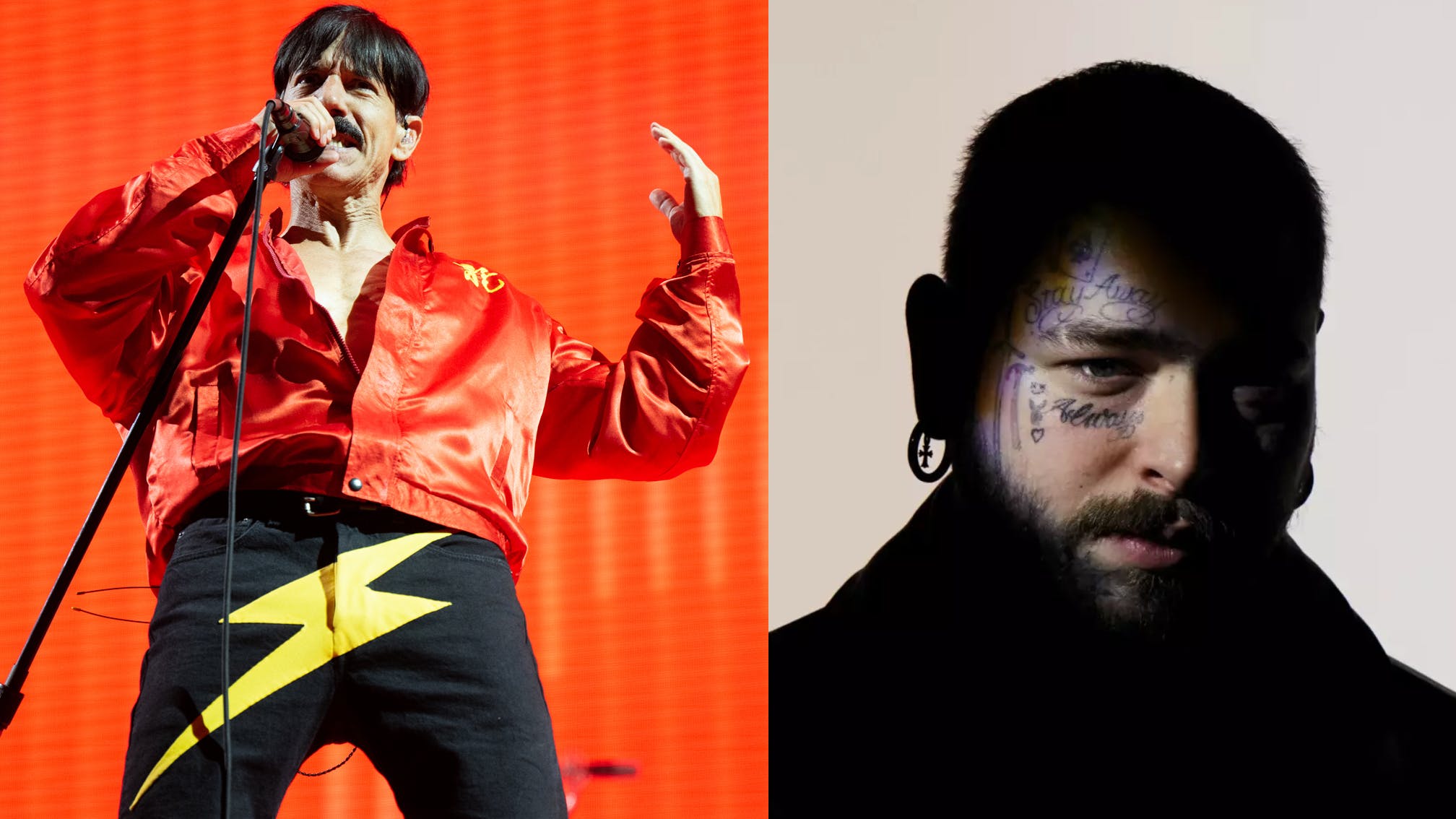 Red Hot Chili Peppers have announced an incredible six-date line-up with Post Malone. The duo will be hitting up stadiums in Brisbane, Sydney, Melbourne, Perth, Auckland and Dunedin in 2023.

The tour will kick off in New Zealand on January 21, followed by dates in Dunedin and a handful of shows across Brisbane, Sydney, Melbourne and Perth in Australia.

Tickets for Auckland and Brisbane shows go on sale at 12pm on July 11, while fans can snag tickets for Dunedin, Melbourne and Perth from 1pm, and Sydney’s from 2pm on the same date.

Red Hot Chili Peppers released their 12th studio album, Unlimited Love, in April this year, which received a 3/5 review from Kerrang! writer Steve Beebee: “Unlimited Love is indisputably an enjoyable and worthy chapter in the Chili’s extraordinary story – but it’s also an album of uncertain direction.”

Red Hot Chili Peppers frontman Anthony Kiedis revealed the band have a “loose plan” to put out another record. “We’re gonna put out music by the handful – literally,” the singer told NME. “Don’t be surprised if another wheelbarrow of songs comes your way in the near future. We have a lot of shit to turn people onto.”

Rap rock star Post Malone recently dropped his fourth studio record, Twelve Carat Toothache. The record features pop heavyweights Doja Cat, The Weeknd and The Kid LAROI. The artist is gearing up for his Twelve Carat Toothache tour from September to November this year, where he will be joined by rapper Roddy Richh.

You can catch RHCP on tour with Post Malone at the dates below:

Which music videos will Beavis and Butt-Head be checking out in the new Paramount+ series?

Green Day, Post Malone and SZA are set to headline this year’s Outside Lands, which takes place at Golden Gate Park in San Francisco…