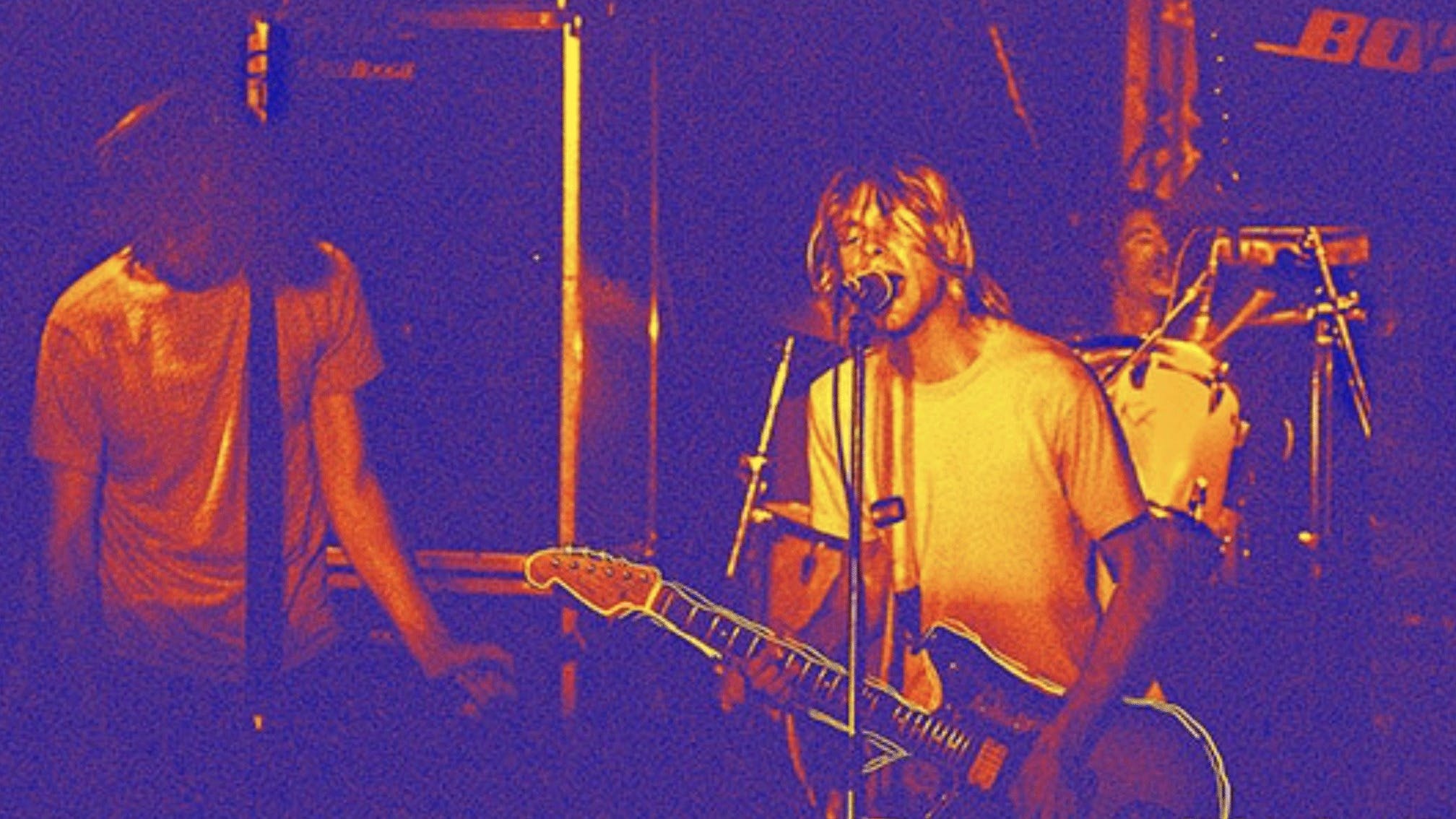 A series of rare Nirvana images from their show at Philadelphia's J.C. Dobbs venue on October 1, 1991 (just six days after Nevermind was released) are being sold as NFTs.

Captured by Faith West, these 28 photos are being auctioned via Pop Legendz on what would have been Kurt Cobain's 55th birthday, February 20, with half of the proceeds going towards The Trevor Project, and the other half to Grid Alternatives.

“At the club that night, the air was thick with anticipation,” remembers Faith. “There was a buzz of excitement that said something awesome was about to transpire. Also, there was a sense of joy emanating from Cobain in his raucous guitar licks and the transcendent longing of his vocals… I can still hear the echo of the fuzzy guitar, and feel the energy in the room, when I recall it now, three decades later.”

These 28 photos from the night – which you can see in full on Rarible now – will come in a couple of different forms, with those interested able to spend anything from $99 for a Nirvana Fan Club NFT image to 67 Ethereum (currently around £111,000 / $150,000) for GIF artwork.