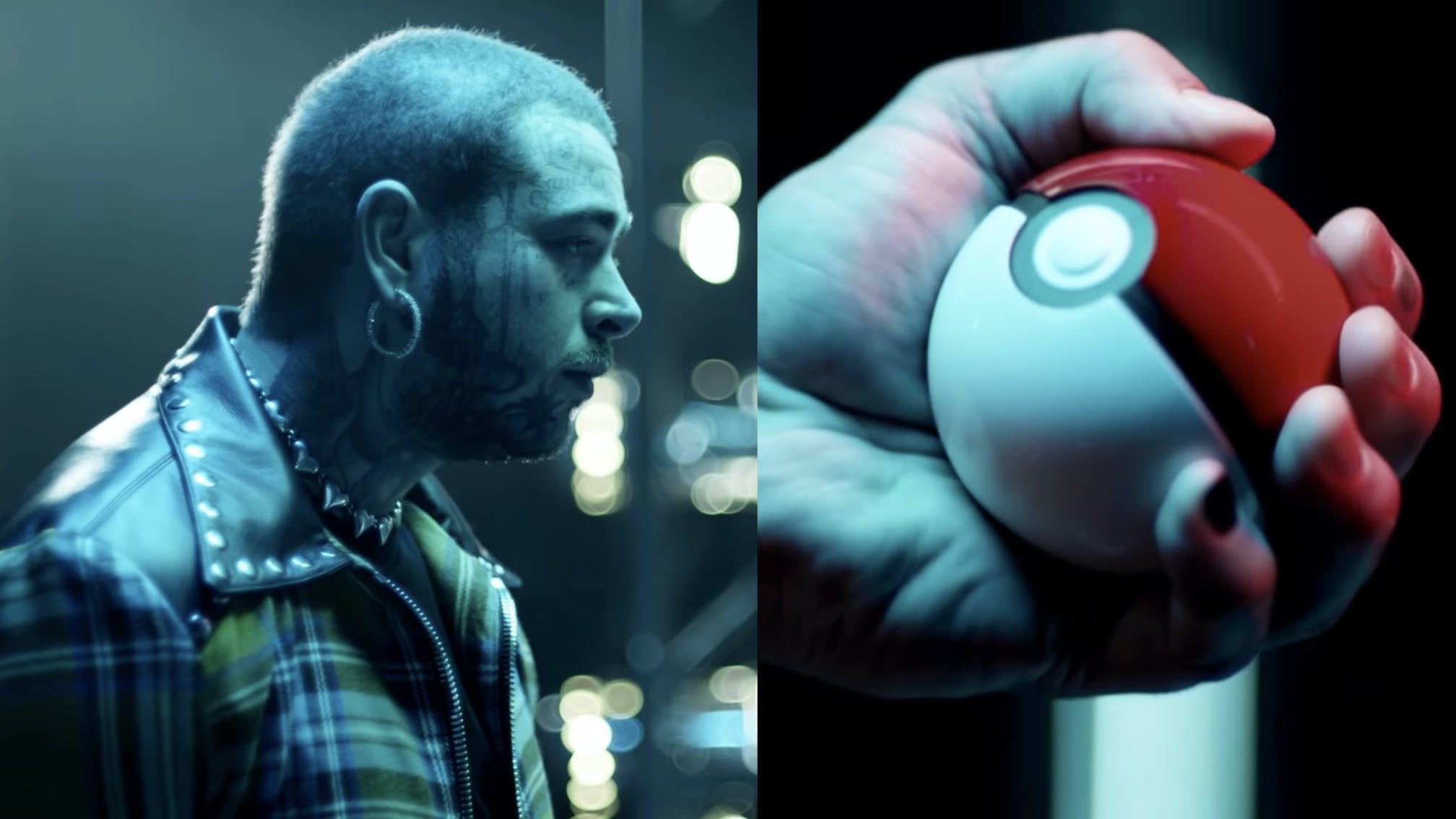 Post Malone is taking part in this month's upcoming Pokémon Day in a big way, headlining a virtual concert to celebrate the huge franchise's 25th anniversary.

The gig will be happening online on February 27 (from 7pm EST) – a whopping quarter of a century on from the release of the original Pokémon Red and Green games, which were also known as Pocket Monsters Red and Green. It'll be available to watch for free via YouTube, Twitch and 25.pokemon.com.

A teaser for the event reveals that it will "be an online party not just for Pokémon fans but for all music fans around the world. It will also serve as the launch activation for the franchises's yearlong P25 Music program. The Pokémon Company International has teamed up with Universal Music Group to bring this concert and more music surprises to life throughout 2021 as part of P25 Music."

Read this: 13 of the best covers performed during lockdown

Longtime Pokémon fan Post tells Billboard that, "The Pokémon team put in so much work – this is one of the coolest things I’ve been a part of. There may be some surprises, too. It’s going to be a lot of fun." On a separate note, he also adds that he's got "some cool shit coming this year, and some new music, of course". Oooh…

In the meantime, check out the Post Malone x Pokémon trailer below:

Which music videos will Beavis and Butt-Head be checking out in the new Paramount+ series?

Iconic rock band Red Hot Chili Peppers are teaming up with Post Malone for dates across New Zealand and Australia next year.