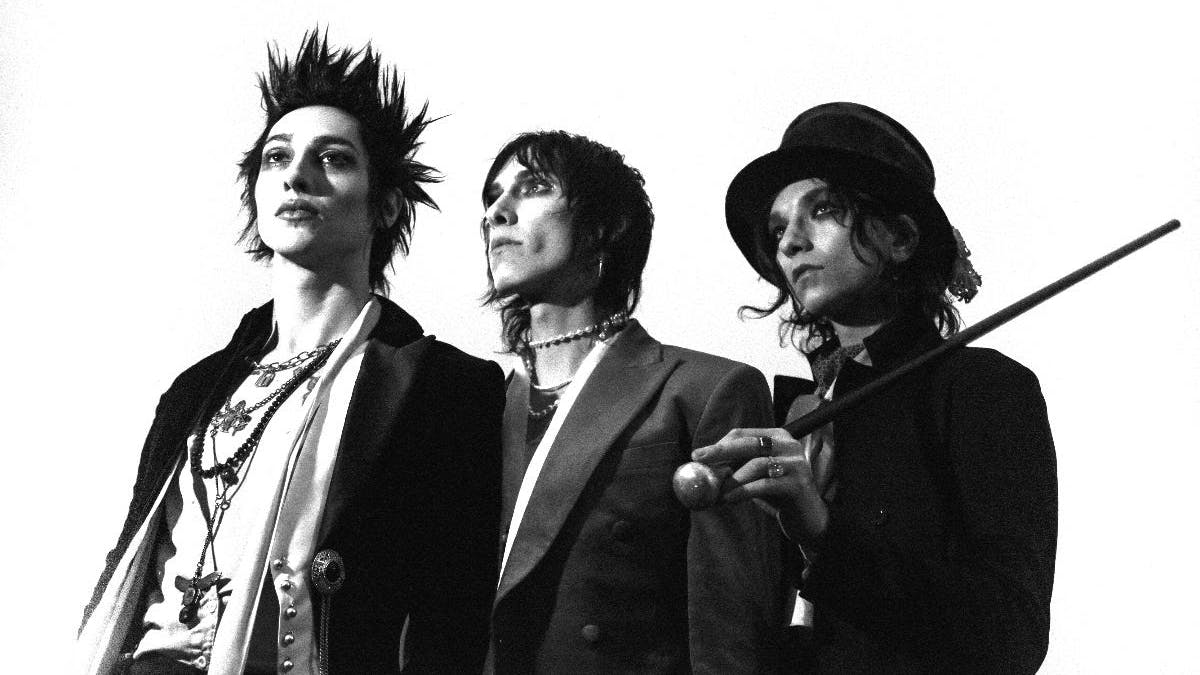 “Making this record felt like getting back to when we first fell in love with music,” say the band about their upcoming album, due for release on October 28. “This record is very much about self-belief and self-empowerment, and overcoming all the obstacles that life throws at you. It’s the first time we’ve really taken a hopeful approach in our music.”

Lifeless Stars is the sixth song to be released from Palaye's forthcoming LP, following the likes of Broken, Punching Bag and Paranoid.

Check out the lyric video below.

Palaye Royale will tour the UK in early 2023 with YONAKA at the dates below. Get your tickets now.

Palaye Royale will be joined by YONAKA on the UK and European leg of their Fever Dream World Tour – see all the dates right here.

Palaye Royale have announced details of their fourth album Fever Dream, which is “very much about self-belief and self-empowerment”.

“Being broken means you have the opportunity to piece yourself back into an even better version…” Remington Leith says of the new Palaye Royale single.

Get your hands on this one-off printed special to celebrate the return of live music in 2022.

YUNGBLUD will be taking his Life On Mars tour to North America early next year with support from Palaye Royale, Charlotte Sands, poutyface and UPSAHL.