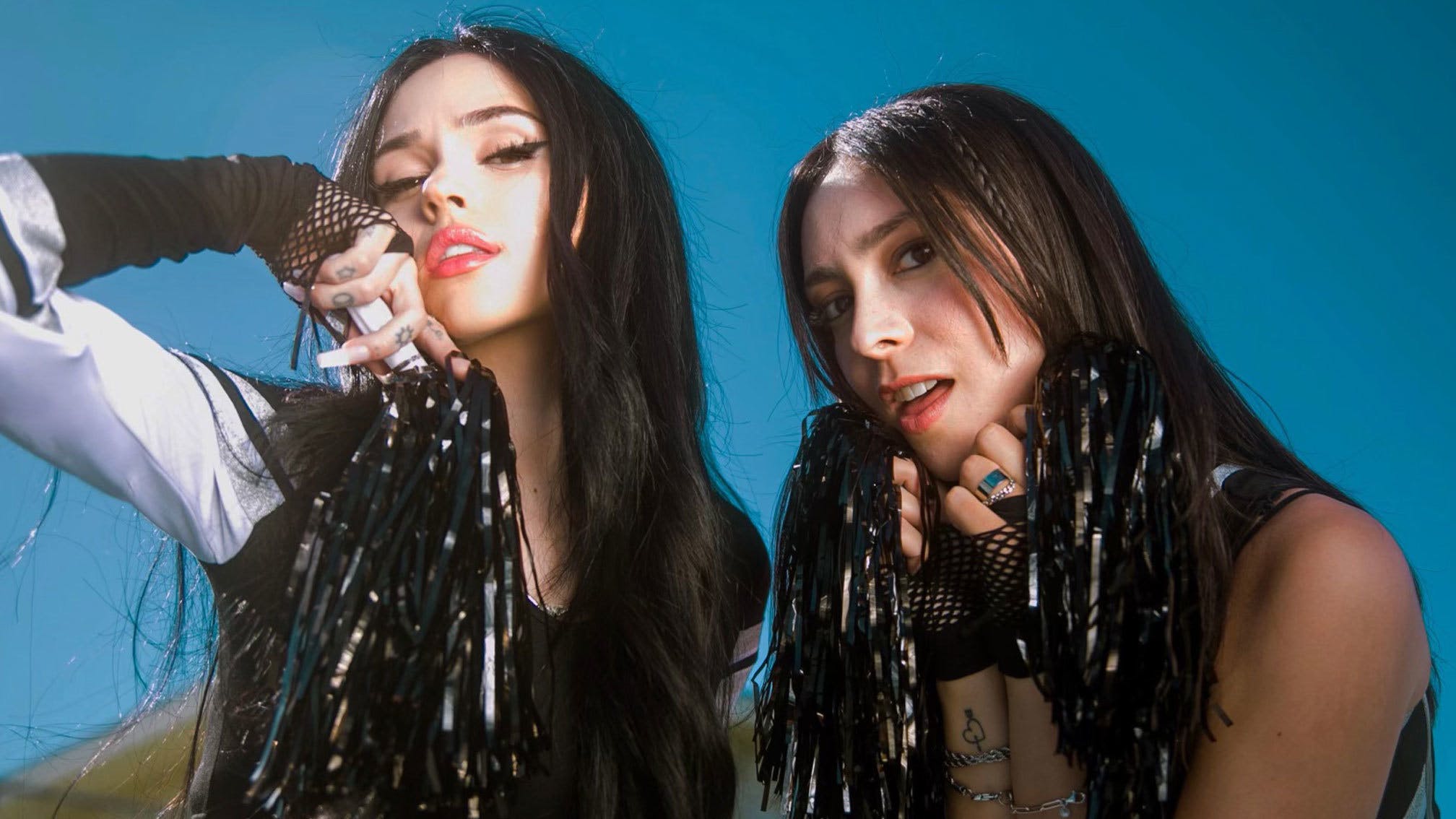 She says of the personal meaning behind the new pop-punk banger: "So there’s this girl, debbie. She‘s got jet black nails to match her hair and the rest of her outfit. She’s a little bit of a mess (but, who isn’t these days?). More often than not, u may find her being a little too drunk at a party, possibly falling over. Maybe she’s a little intense – she tends to over share and talk about things that 'normal' people find weird – but that’s just debbie. I’ve heard people say she’s 'too aggressive' but I don’t think she means to be. She’s always asked 'Are you ok?' – which she swears she is. She’s sensitive and emotional, but she’s not sad (most of the time). Sometimes she just feels like she doesn’t really belong. 'Hi. Nice to meet u. It’s me – debbie downer, and I wrote this song for anyone that’s ever felt a little different or out of place too.'"

And, of the accompanying Jake Johnston-directed video, LØLØ continues, "This was one of those songs where while I was writing it, I could really see the video. I knew there had to be some emo cheerleaders involved, since we pay homage to Bring it On (one of my favorite movies). debbie downer is all not belonging or fitting in, so I thought it would be funny to have cheerleaders cheering in places they really don't belong – for example, a tennis match, a chess game, or a science club.

"Working with Jake Johnston was amazing. We had originally gotten some treatments from a few people, but when I saw his I knew we had to go with him – he executed my vision perfectly and was so much fun to work with. Maggie also absolutely killed it. Of course she plays the it girl-bad b*tch, because look at her. I want her to step on me. She joins the dark side and embraces her debbie-downer-ness of course at the end of the video, because at the end of the day, we are all debbie downers."

Read this: How Green Day’s Dookie captured the spirit of a generation

LØLØ: The 10 songs that changed my life

Watch the video for LØLØ’s new single junkie, which pays homage to her favourite TV show Breaking Bad, and specifically a storyline in season two…

LØLØ signs to Hopeless, drops new single u look stupid: "It's about letting people know you can't be f*cked with"