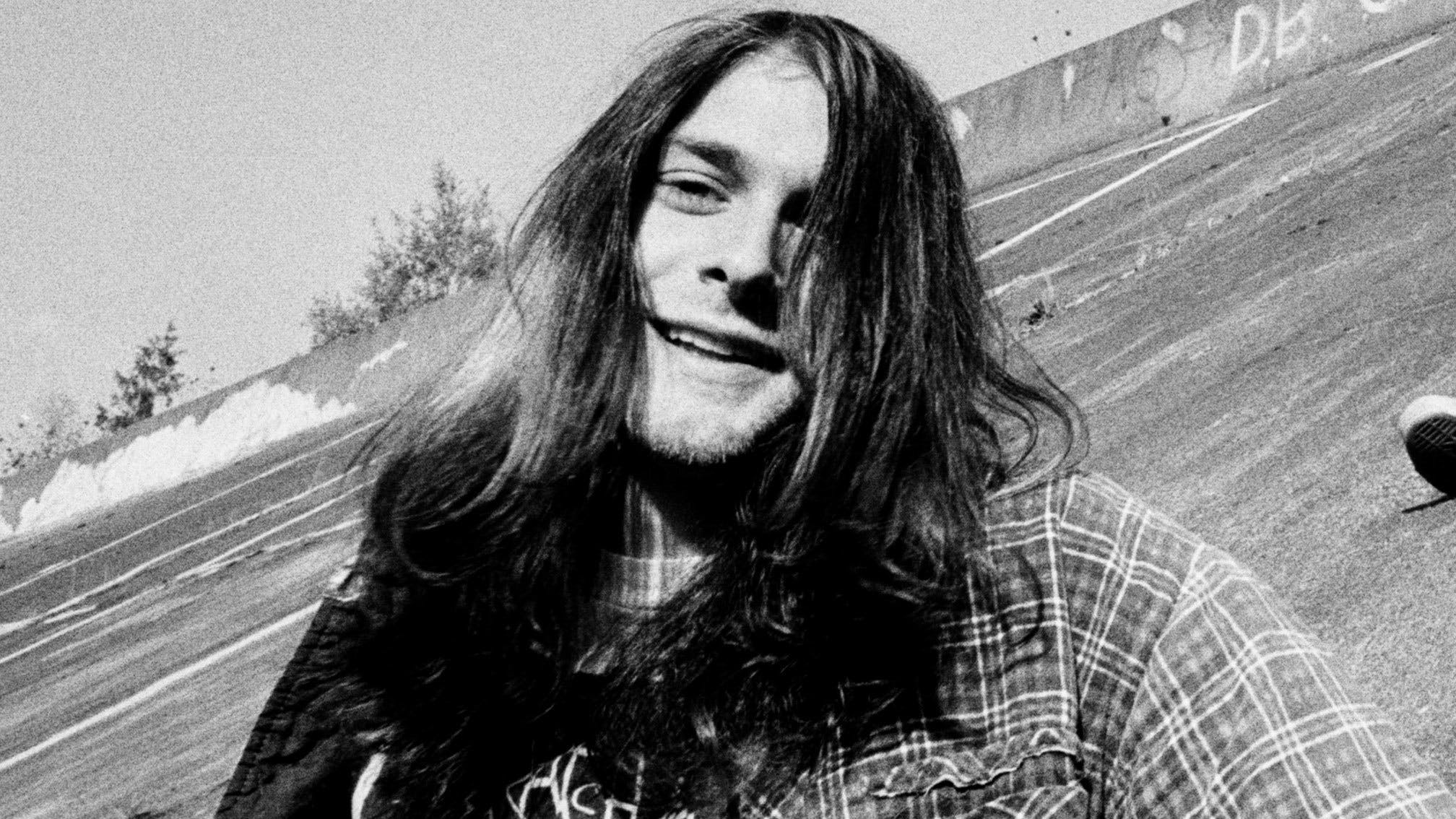 The Royal Opera House have announced details of a new production entitled Last Days, which has been adapted from the 2005 film of the same name.

The movie itself was written, directed and produced by Gus Van Sant and told a fictionalised account of Kurt Cobain's final days before his death in 1994. Now, this adaptation of the Nirvana frontman's story will play out via an opera, staged at London's Linbury Theatre this coming October.

Composed by Oliver Leith, Last Days reportedly “plunges into the torment that created a modern myth” (via The Guardian), and is about the “inevitable death of a celebrity. It could be any star now.”

Oliver – who was only four years old when Kurt died – added that the music of Nirvana “soundtracked my teens. It’s some of the first music I learned to play on the guitar. I owe a lot of how I now make music to the sound of grunge from that time – I had never really thought about where my experimental mess and repetitions had come from.”