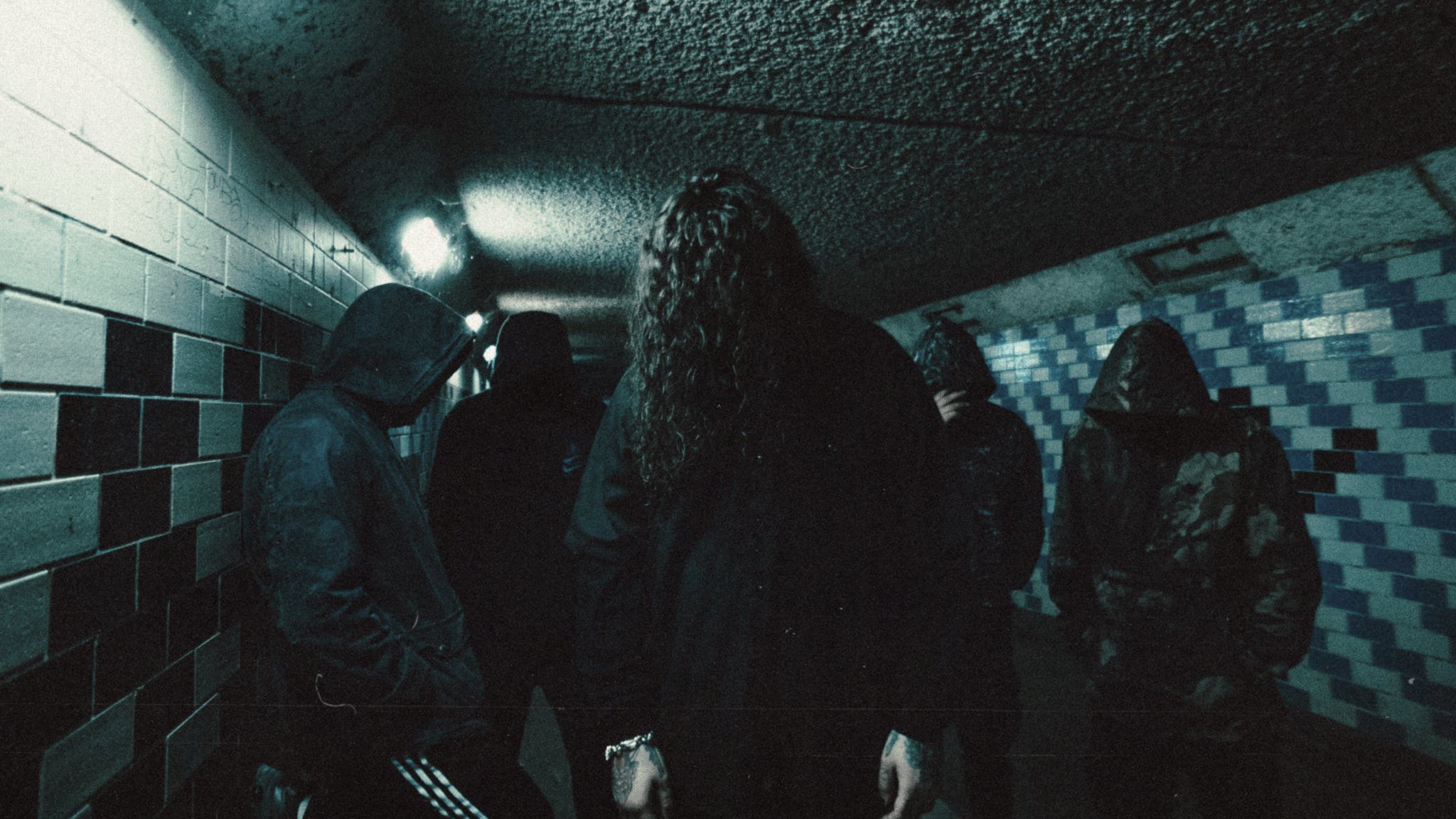 As their massive 2022 begins to wind down, Graphic Nature are already looking ahead to next year with the release of their debut album, a mind waiting to die.

Due out on February 17, 2023 via Rude Records, it follows their new skin EP and, according to vocalist Harvey Freeman, is packed with “pure anger over heavy riffs and drum beats”.

“This is our debut album,” he says. “We wrote the entirety of the record during lockdown when things were at their darkest. A lot of the lyrical content stems from personal experience and challenges with mental health and isolation.

“Each song has a different subject, much like our previous tracks. We dive deep into depression, thoughts that lead you to a very dark place, frustration, sensory overload, anxiety, trauma, relationship issues etc. It’s a lot to take in and we’ve portrayed it in what we believe to be a perfect representation of how our heads process these things: pure anger over heavy riffs and drum beats. It’s what we do.”

To coincide with the news, the band have shared new single Killing Floor, which Harvey calls “an interesting song. I wrote the lyrics in a completely different style to any song we’ve ever written before. Usually I write about things that I go through in day to day life, emotions that I struggle with. But this track is very different, I wrote the song from the perspective of a wannabe serial killer… someone that isn’t seen by the public eye but craves the attention and thrill of the consequences that come with killing another human being.

“The character from the video has watched far too many movies and takes things quite literally. If you’re an avid film watcher you will see many references to certain movies and tv shows like American Psycho, The Zodiac, Joker, Dexter etc. He also based his ‘mask’ on characters like Mankind from WWE and Hush from Batman.

“There’s a certain dark humour to his movements and actions. How he speaks to himself and dances around the room. He keeps a journal of people he’s stalking currently. He is very amateur but thinks he’s the best at his craft. The song itself is probably one of our more creative songs we’ve written.”

Watch the video for Killing Floor below:

And the album artwork:

Read this: 5 reasons why you need to check out Graphic Nature

Graphic Nature are raising “awareness of the severity of what mental health issues can do to us as humans” with their new single, Headstone.

Watch the video for Graphic Nature’s new single White Noise, which is about “sensory overload and the overwhelming feeling of claustrophobia that neurodivergent humans experience on a near daily basis”.

Everyone from WARGASM to Employed To Serve to Trash Boat came to celebrate the new issue of Kerrang! this week!

5 reasons why you need to check out Graphic Nature

Graphic Nature are tearing it up with their explosive modern nu-metal. Here’s all you need to acquaint yourself with the heavy Brit quintet…

Killer Kent newcomers Graphic Nature have shared the title-track from their upcoming UP, new skin.