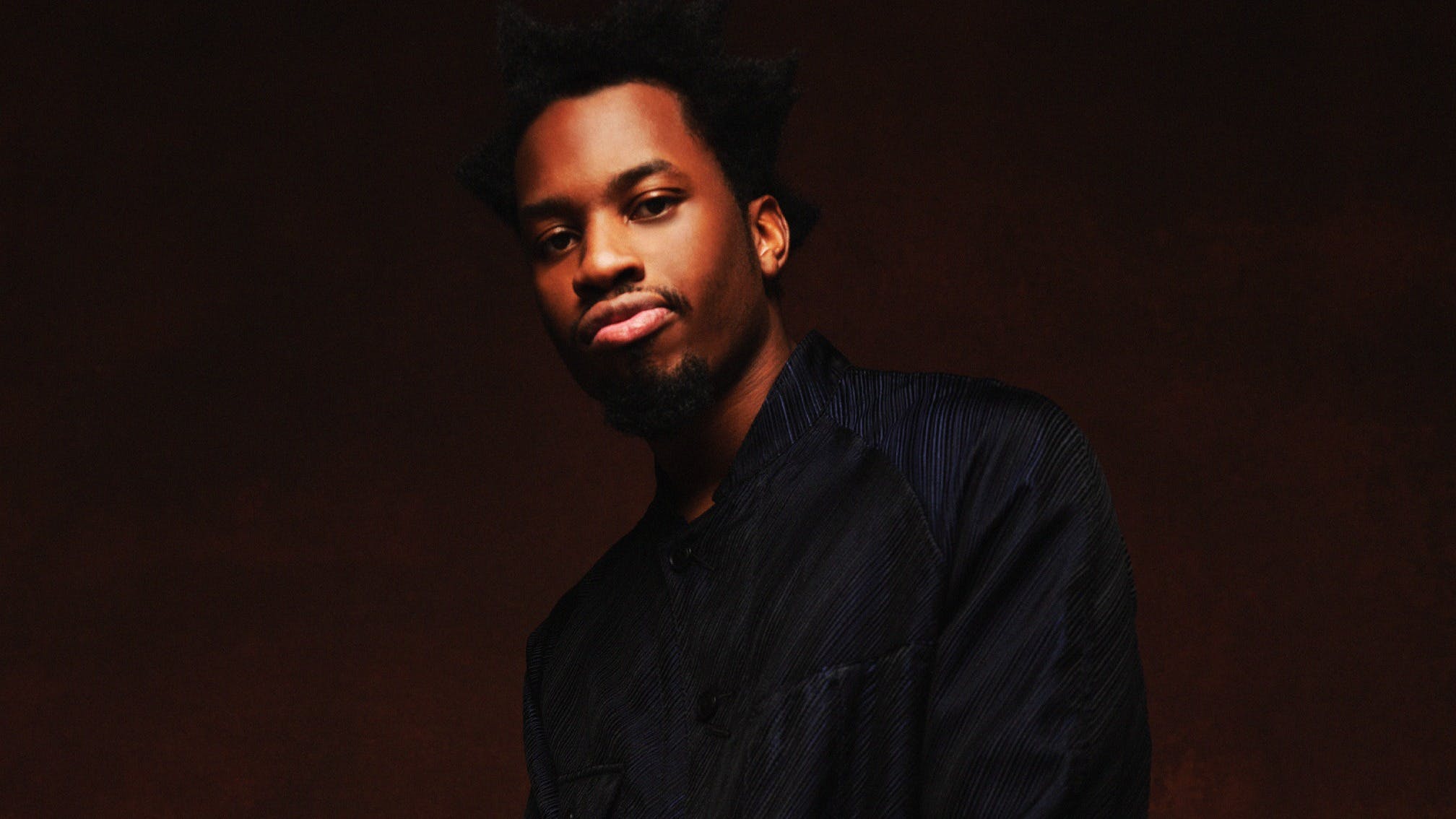 Denzel Curry’s incredible 2022 Melt My Eyez See Your Future album has been enjoyed by rock and hip-hop fans alike – but who inspires him and his sound? The alt. rap titan picks out five of the most important artists from his life…

“He was the punchline king before Lil Wayne was even in the picture. Guy was saying, ‘Mad hoes, ask Beavis, I get nothing Butthead / My game is vicious and cruel, fucking chicks is a rule / If my girl think I’m loyal, then that bitch is a fool.’ He had the sickest wordplay to me – ‘I got slugs for snitches, no love for bitches / Puttin’ thugs in ditches when my trigger finger itches.’ Because of the way he was formulating things, and the way he was evolving, he would have been the greatest of this time-frame, probably bigger than Jay-Z if he was still alive.”

“He was part of [record label] Hypnotize Minds for a reason – his flow was hypnotising. When I came up, Lord Infamous was the one I would take flows from, until I got to a point where I could formulate my own flows and start doing them in my way. Nobody was doing it like that. Bone Thugs-N-Harmony were doing it, but he was doing it way before them. Listening to his tapes, the way he formulated his flows was off the chain. He has the best flow out of Three 6 Mafia, hands down.”

“If you listen to his albums, he has personalities. I have a lot of personalities that I go by: Raven Miyagi, Aquarius’killa, Leroy Carter, Denny Cascade, and Ultimate Denzel Curry. MF DOOM was the king of that, and he would find a way to rap differently with those aliases. He took different identities and made himself. Then you have his collaboration with Madlib, which created Madvillainy, which spawned, arguably, one of the greatest rap albums of all time, and that influenced one of my own best tapes called UNLOCKED.”

“I’ve seen André 3000 progress with each album, from [OutKast’s] Southernplayalisticadillacmuzik all the way to Speakerboxxx/The Love Below. We watched him evolve as an artist. He was talking about being from the South, about changing the course of oneself. I remember meeting him for the first time and I thought about questions that I wanted to ask him: ‘Why did you keep changing every album? What kept you going?’ He was like, ‘[It’s] a simple answer of not being bored and experimenting as much as possible.’ That’s what’s carried me to this day. He really influenced me to create [2015 breakout single] Ultimate.”

“My final artist would have to be DMX. If you listen to the music that I’ve formerly done, it was aggressive. A lot of that came from DMX and that raw energy. [I remember] watching him take over Woodstock ’99. He’s one of the best performers I’ve ever seen in my life, and I adapted the way he performs along with rock bands. Metal artists perform better than rappers, but he outperformed anybody. Listening to him was a whole influence. The way he was telling stories influenced the way I was telling stories on [2013 debut album] Nostalgic 64. When I was in [hip-hop collective] RVIDXR KLVN, and when I made Mystical Virus, Part 3, I just thought about his [multi-part] song Damian. That’s what I pretty much took from him. Being able to work with him before he passed away was a highlight of mine.”

Denzel Curry plays London’s The O2 with Kid Cudi on November 15. This interview was originally published in the autumn 2022 issue of the magazine.

Read this: Denzel Curry: “Everybody’s doing stuff that’s gonna make them fit in. I do my best to make shit that makes me not fit in”

Watch the video for Armani White and Denzel Curry’s GOATED… which also features a cameo from Floyd Mayweather, Jr.